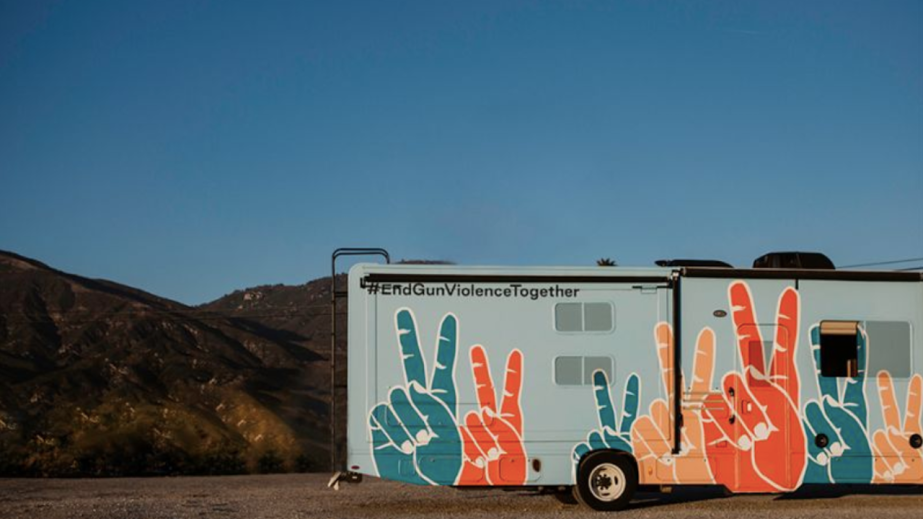 ‘Everyone is our customer’: Fashion and beauty brands are evolving the idea of the customer profile

For years, it was popular in marketing to narrow down a potential customer into a hyper-specific profile. But increasingly, brands across the fashion and beauty space are finding that such profiles are too restrictive.

“I asked our marketing director, ‘Who is our customer?’ and she said, ‘Every single person is our customer,'” said Ingrid Cordy, vp of e-commerce at Elf Cosmetics, at marketing analytics company Custora’s annual Carma conference on Wednesday. “Gone is the mindset that our customer is named Sally and she lives in Ohio, or whatever. There are customers everywhere.”

The real challenge, Cordy said, is evolving the relationship with existing customers to increase lifetime value.

For example, earlier this year, beauty mega-influencer Jeffree Starr posted a tutorial using only Elf makeup, which Cordy said brought in a huge number of new customers in a short period of time. The brand established thousands of new customers spanning the spectrum of so-called profiles. Elf determined it needed to focus on identifying the many segments that make up its audience and appeal to each of them independently.

“We had to figure out who they were, where they came from, if they transacted, if they signed up for emails and why,” said Cordy. “And to keep them around, we relaunched our loyalty program to let customers get loyalty points even if they don’t buy our stuff directly from us. We have 1.5 million loyalty members in the U.S. and U.K. alone who mostly transact directly with us online, but we have to oversee the experience with our brand no matter where it is.”

Toms Shoes had a similar experience last year when its founder Blake Mycoskie went on “The Tonight Show starring Jimmy Fallon” to unveil a campaign where Toms urged Congress to pass universal background checks on guns and asked their customers to do so, as well. The brand added a widget on its site where customers could fill out a postcard to send to their congressman asking them to support the bill, with the option to opt in for marketing communications from Toms. Hundreds of thousands of new customers came in that week.

Daniel Head, director of digital marketing at Toms, said the marketing team had to organize around multiple different customer profiles rather than a single one. The influx of new customers came at the right time for the company. After being valued at $600 million when 50% of the company was acquired by Bain Capital in 2014, the company’s growth stalled a bit, and Myscokie spoke openly about wanting to reinvigorate the brand and bring in new customers.

“We honestly weren’t really prepared for the influx, but we wanted to do something,” Head said. “We launched a lot of media online around this concept. We did email marketing around it and collected all this great data. And we speak to those customers who joined us for this cause the same way over their lifetime. They joined us for a reason. So we watch their purchase history, of course, but we remember what made them join us in the first place and remind them of that. The churn rate doesn’t always make sense unless you remember why customers came to you in the beginning.”

Following up with customers and maintaining the relationship based on how they first interacted with the brand requires a little more effort, but it’s worth it, said Head.