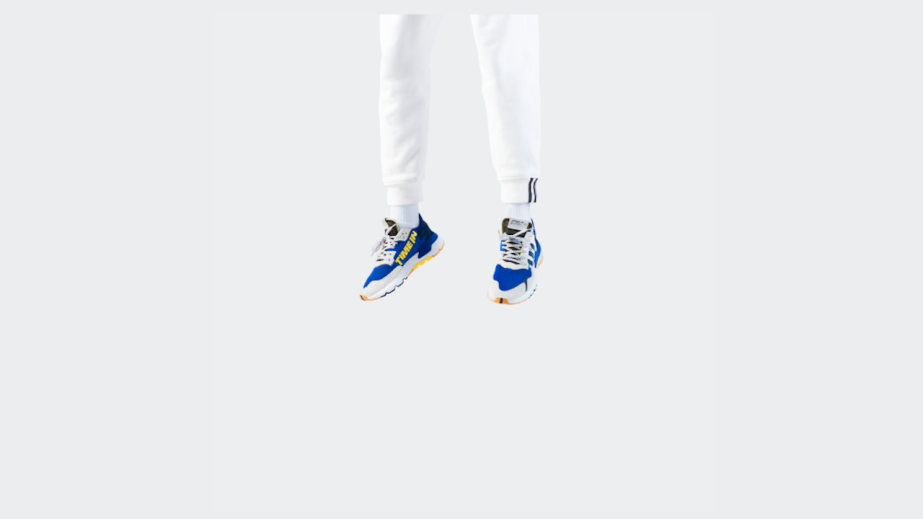 Why esports are emerging as fashion’s go-to cultural reference

In 2019, Tyler Blevins, better known as the gaming superstar Ninja, became the first professional video game player to design his own signature shoe with Adidas.

It was one of the biggest moments to date in the ongoing cross-pollination between the worlds of gaming and fashion, a merging that has grown in urgency and scale over the last year as fashion companies begin to grasp the enormous amount of money and intense user devotion in the esports world. In 2018, the entire esports market size was valued at close to $1 billion, and that valuation is only expected to grow, according to Statista. While a year or two ago there were relatively few partnerships between mainstream fashion brands and esports, the last year alone has seen dozens of major new initiatives, signaling esports’ arrival as a cultural force.

There are a few tactics that big brands have taken to get in on the esports craze: sponsorships of teams, sponsorships of events and making general purpose gaming-related products. On the team sponsorship side, much of fashion’s approach has been similar to the way brands work with NBA players and teams, either by designing signature shoes for a single player or becoming an official supplier of merch.

Aside from Adidas, which has created team jerseys and uniforms for esports teams like the Team Vitality from France, as well as its signature shoe with Ninja, Nike has also made moves into esports. Last year, Nike began sponsoring 16 professional teams in China that are part of the League of Legends Pro League (LOLPL), making uniforms and providing custom sneakers for the teams.

Champion and Foot Locker have been working together to bring apparel branded with popular esports teams to retail since May of last year.

“We spent some time over the last year engaging in this area at different levels — amateur and pro levels, the college level — trying to understand and learn about the consumer in this space,” said Tyler Lewison, general manager of Champion’s teamwear division.”The more time we spent looking, the more we became impressed with the athletes and the fans. These guys really deserve to be showcased at retail right alongside any traditional sports team.”

Surprisingly, Louis Vuittion has also gotten in on the hype. The French fashion house has taken a different approach; rather than sponsoring individual teams or players, the company struck a deal in September with Riot Games, the creator of League of Legends, to develop a collection of apparel, a collection of virtual apparel to be worn in-game and a Louis-Vuitton-branded carrying case that houses the trophy for the League of Legends world champion. Louis Vuitton also makes the carrying case for the FIFA World Cup.

Last month, Puma unveiled a sock designed specifically for gamers costing $100 and purporting to help gamers “adapt to different active gaming modes,” according to a statement from Puma. In July, K-Swiss debuted a shoe targeted at gamers, made to let wearers kick them off without using their hands.

Esports’ current popularity with fashion brands mirrors that of skateboarding culture in the early 2000s: It’s a niche subculture that’s immensely popular with a very young demographic (62% of viewers are between 18 and 34, according to Nielsen) that’s been unsaturated with major brand presence. Much of modern streetwear, as well as the fascination with sneakers that has overtaken fashion, can be traced back to the influence of skateboarding. Brands that now dominate the fashion conversation, like Supreme, Palace and A Bathing Ape, all grew out of the skate subculture.

Maxwell Osborne, one of two designers of streetwear brand Public School, made the comparison when describing his gaming-themed fashion brand Andbox, where he is creative director.

Collette Gangemi spent several years working at DC Shoes, one of the most iconic skate brands of the early 2000s, and is now head of consumer products and merchandising at New York Excelsior, a professional team in the Overwatch online league. She said the two worlds — skating in the 2000s and esports now — are extremely similar.

“I lived through that explosive growth of the skateboarding industry. People like Rob Dyrdek were making eight-figure salaries. That’s starting to happen in esports,” she said, partly owing it to the fact that fashion is catching on.