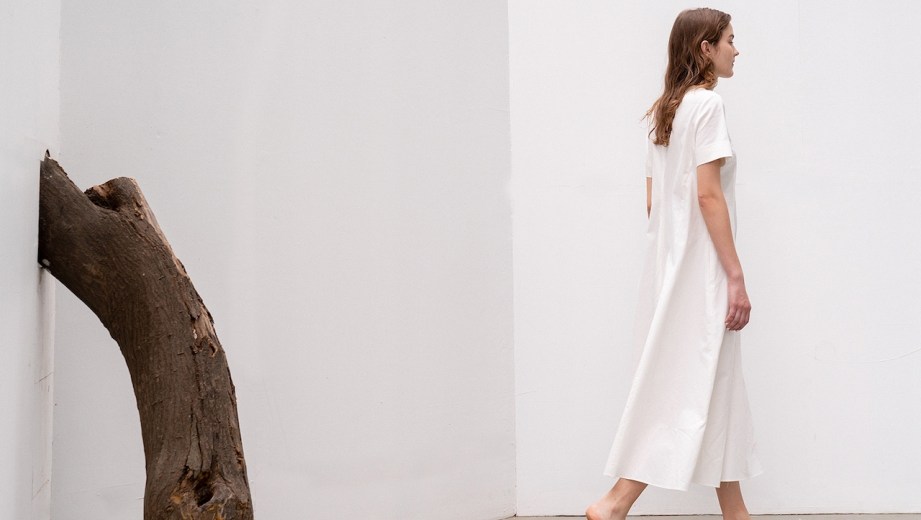 ‘Competing for mindshare and market share’: W Concept aims to popularize Korean fashion in the states

The domestic Korean market is big business for Western brands like Chanel and Vetements — Vetements said last year in W Magazine that Korea was its second-biggest market after the U.S. Now Korean brands, in turn, are working hard to boost their visibility in the states.

W Concept, a Korean e-commerce company dedicated to selling and promoting Korean fashion brands to U.S. customers, just added a new brand to its roster: the buzzy streetwear brand System. System is one of many Korean fashion brands that has recently set its sights on a global market. The U.S., overtaken by China last year, is the second-largest fashion consuming market in the world, and for many fashion brands selling in America and New York especially is a rite of passage.

“One area where a lot of Korean brands have limitations is that they are small brands and don’t have as robust production capabilities,” said Yoona Park, marketing manager at W Concept. “Some of the clothing only comes in one or a few sizes, and that can be difficult to sell.”

On its Korean site, W Concept sells more than 2,000 brands. But that group has been curated down to around 300 for the U.S. online store, which launched in 2016. Park said Korean fashion, along with other elements of Korean culture, like K-pop, are slowly gaining more influence in other parts of the world.

Japanese brands like Bathing Ape have already been major figures in streetwear for years, and recently Korean brands like Kakao and WWWM have been gaining buzz in American streetwear circles.

While W Concept does not normally advise the brands it works with on design, the company does have an in-house brand through which it often collaborates with Korean brands in order to make something a little more approachable for American audiences. W Concept works with influencers in the U.S., like Korean-American influencer Michella Choi, and hosts pop-up shops in trendy neighborhoods like NYC’s SoHo to promote its brands. Park said it’s hard getting Americans to notice a brand with little name recognition.

“It’s hard to get that initial interest,” Park said. “A lot of these brands are unknown, and their price points are typically not under $100. Our marketing strategy of using influencers brings in a lot of traffic — that’s the best way, we’ve found. Getting someone who already has that credibility, whether it’s influencers or a celebrity, to wear our brands is really helpful.”

The South Korean fashion market grew to around $38 billion last year, up from $33 billion in 2016, making it a significant market in Asia, though far behind the more than $300 billion Chinese fashion market. Still, the two countries have much in common. For both, the presence of foreign brands within their country far exceeds that of their own brands in outside countries.

Chinese brands are in the same boat in terms of pushing for a larger American audience. At this past New York Fashion Week, a significant number of Chinese brands were present in an attempt to garner more U.S. customers.

“The U.S. fashion retail market is crowded with all the major global brands competing for mindshare and market share,” said David Naumann, vp of marketing at Boston Retail Partners. “Korean fashion brands expanding to the U.S. need to cut through the clutter to get noticed by doing something unique, such as an event that gains media attention or collaborating with a celebrity endorser.”

Necessary, a Canadian company (not to be confused with Necessary Clothing), has done much the same for Canadian fashion as W Concept has for Korean fashion, in terms of bringing American awareness.

“Today’s consumer is thinking globally,” said Katrina Lainsbury, founder of Necessary, in a prior interview. “So we’re trying to fill a gap in a market lacking support for Canadian designers and talent by curating this community so that Canadian designers can have their voices heard. My goal is to bring global recognition for the designers and talent through an e-commerce platform, community events and installations across the [U.S.]”

Park predicts Korean fashion will continue to become more mainstream in the U.S. and around the globe. Recently, the success of Seoul Fashion Week, which has seen its trade shows and runway shows grow in size and scope over the last few years, has helped things along.

“Seoul Fashion Week has generated a lot of exposure for some of our brands,” said Park. “In general, Korean culture is becoming more popularized, which is great for us.”