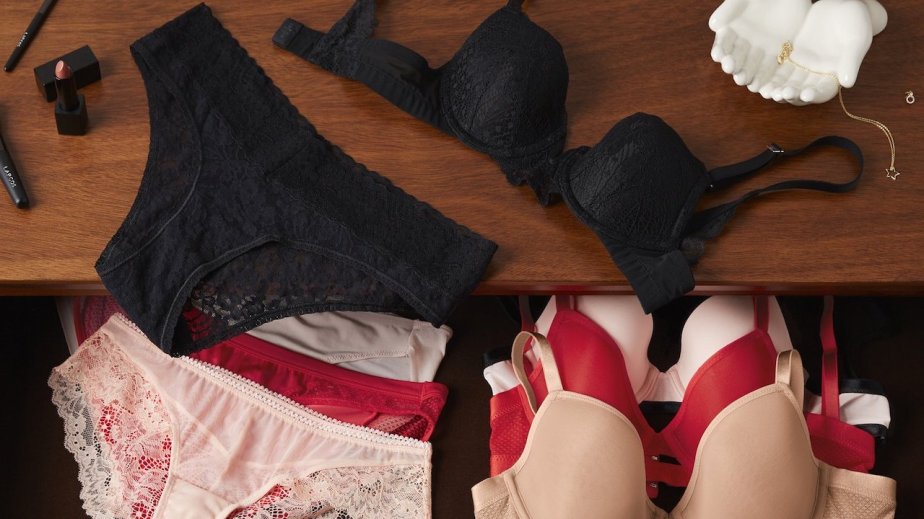 Last week, news broke that private equity firm Sycamore Partners offered to purchase the struggling Chico’s FAS Inc., parent company of Chico’s, Soma and White House Black Market. In a letter to the brand, Sycamore Partners, which currently has a 6.6% stake in the company, said, “Given the rate and severity of the deterioration of the company’s business, we believe that it is in the best interest of all stockholders for the board to create” alternative options for current stockholders.

Chico’s later responded in a statement, stating that it plans to carefully review the offer from Sycamore Partners, after just recently rejecting a similar proposal from the same firm. The offer comes at an interesting time for Chico’s. Just two weeks ago, the company soft-launched a new brand, TellTale. It’s dedicated to creating comfortable, flexible and sensual bras and undies for millennial women, a group the Chico’s company hasn’t traditionally catered to through namesake brand Chico’s or White House Black Market.

In the past few years, brands under the Chico’s portfolio have continued to report losses. Net revenue was down 6.6%, from $2.3 billion to $2.1 billion in 2018, while the company projected a low-single-digit decline going into 2019. Earlier in the year, the company announced plans to close 250 of its stores over the next three years (100 Chico’s, 90 White House Black Market and 60 Soma). However, the company does see a potential growth area, in selling bras and underwear to women ages 30 to 35.

“We were in the marketplace researching the intimate-apparel landscape for Soma when we found a whole group of women who were completely dissatisfied with their choices for intimate apparel,” said Kimberly Grabel, svp and gm of TellTale. Prior to taking on her new role at TellTale, Grabel spent nearly three years at sister intimates brand Soma as the brand’s svp  of marketing.

Given the rapidly growing and increasingly saturated intimates market targeted at millennial and Get-Z women — think Lively, Negative Project and ThirdLove — jumping into that space could prove to be a big risk for Chico’s. However, Grabel said she expects the brand to resonate with women beyond the 30-to-35 age range, attracting women ages 25 to 40.

“TellTale will be extremely additive to the [Chico’s] portfolio, because it really reaches an entirely different customer than any of our other brands,” Grabel said. A major difference between TellTale and other Chico’s brands is that, for now, TellTale will be online only in a move to cater to mobile-first millennial shoppers. The cuts, bolder colors and designs are also meant to differentiate TellTale from Soma. Additionally, TellTale has created eight different collections named after different personalities, from the daredevil to the influencer, as a way to connect with shopper’s varying moods.

Grabel believes TellTale will be successful because it’s placing an emphasis on sensuality, rather than sexuality, or as some say, taking the “anti-Victoria’s Secret” approach. “We’re placing the focus on how she wants to feel in the product. She wants to be sensual for herself first, versus buying into a brand or putting on product because she wants to be sexy for someone else,” Grabel said.

But TellTale will have work to do to set itself apart from any other digitally native underwear brand that launches today with messages of comfortable products, body positivity and community.

One strategy will be latching on to Soma’s success. The intimates brand has been around for 15 years and has been a small bright spot in Chico’s FAS Inc.’s portfolio. In the fourth quarter of 2018, Soma’s comparable sales grew 6.2%, partly driven by some of the brand’s patented technology used in its brands and undies.

“One of their most famous items is the vanishing edge underwear, which is underwear that is lined with little strips of silicone that keep it in place, No. 1, and No. 2, have no visible panty lines. We love them, so we stole, borrowed that technology from Soma — it’s patented, and we created our own version,” Grabel said. Of course, TellTale is adopting the technology to fit the new brand’s personality, using sheer mesh on the back of the panty, “so they are super sexy,” she said.

TellTale also has an interesting brand partnership strategy that sets it apart from some other intimates companies in the space. Throughout the year, TellTale will partner with outside brands (including BB Dakota, Levi’s and Bando) and sell a selection of their products on the TellTale site. Shoppers visiting the site would have no idea the brand is affiliated with Chico’s, as it is completely separate from the brand.

“Intimates is a category that women buy frequently throughout the year, but not as frequently as apparel, and so it starts to get boring after a while when you are seeing the same bras and undies over and over again. We know the shopper is innately curious, so this will help feed her discovery. We’re looking for brands that sell basically to boutiques, that you don’t see everywhere, and then we also have included brands like Levi’s,” she said.