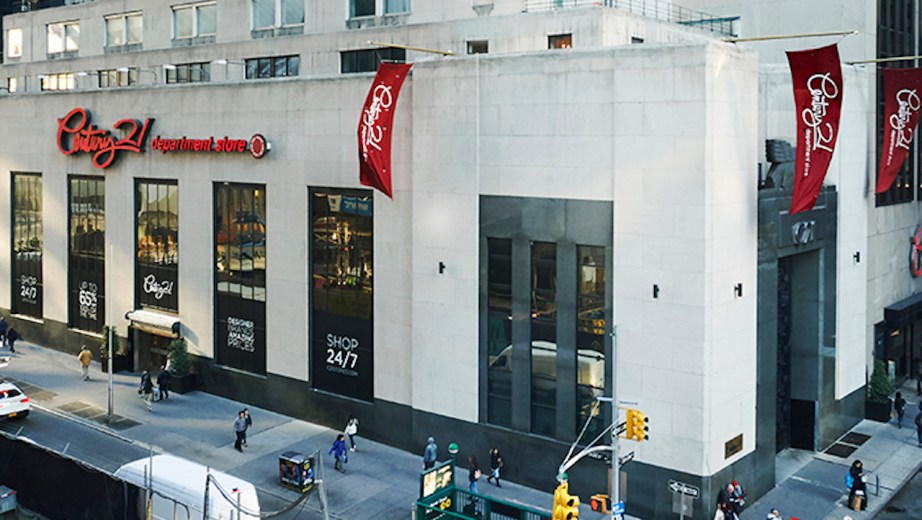 Why Century 21 went bankrupt, while other off-price retailers remain resilient

Century 21 is filing for bankruptcy this week with an intention to close down all of its 13 stores and shutter the business entirely. It marks the end of one of the last New York discount retailers, which were once plentiful. They included Loehmann’s and Daffy’s, both of which shut down in the last decade under stiff competition from much larger, national discount retail chains like TJ Maxx.

But Century 21, in an emailed statement from CEO Raymond Gindi, laid the blame on its insurers, who he said refused to pay the $175 million in coverage he believes the company was owed for loss of revenue during the pandemic.

“Our insurers, to whom we have paid significant premiums every year for protection against unforeseen circumstances like we are experiencing today, have turned their backs on us at this most critical time,” Gindi said in the statement.

The pandemic, despite wreaking havoc on much of retail, has had a few winners. Off-price and discount retailers have seen their fortunes grow under recent pandemic conditions, with TJ Maxx seeing its sales between May and July exceed the same period from the year before. Revenue fell to $6.67 billion, which beat estimates. Customers in dire financial situations began looking for deals and discounts, plus the stores saw an influx of new, excess inventory from brands. Brands are often loath to put items on sale and resort to selling to off-price stores.

But the boost for off-price retailers was mostly limited to national chains. In late August, Ross reported second-quarter earnings showing the company had remained profitable, beaten sales expectations and earned $2.68 billion in revenue. Ross Stores CEO Barbara Rentler said her company is already looking to go back to market to buy up new inventory now that their stores have reopened.

“The ironic thing to acknowledge is that the companies with the largest store fleets are the ones that are actually growing,” said Simeon Siegel, managing director and senior analyst at BMO Capital Markets, noting that this often holds true for both off-price and big-box retailers. “The companies with few stores are shrinking. Covid is accelerating everything, so the companies that were already doing poorly are just going to keep struggling and the ones that were doing well are continuing to do well.”

Century 21 launched an e-commerce site in 2012, but like most off-price retailers, it’s relied on brick-and-mortar sales. For example, e-commerce makes up only about 2% of TJ Maxx’s sales.

“Off-price in general gives a great value proposition to the customers and to the brands,” Siegel said, noting that with an increased move toward direct sales, off-price is more favorable for brands than traditional retail partners. “Off-price will keep compounding and taking share of the market. But it has to be the right stores with the right scale to take advantage of the demand.”