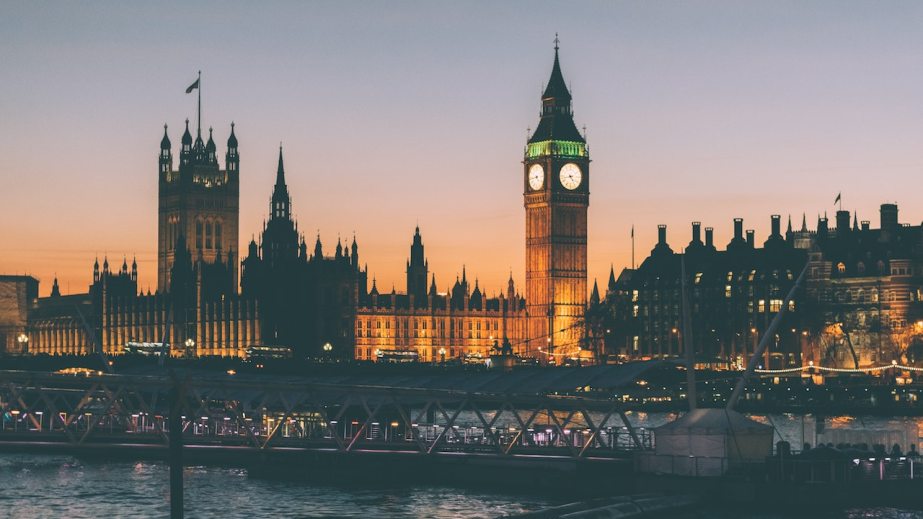 The United Kingdom officially left the European Union in January of 2020. A deal secured by Theresa May theoretically gave the U.K. until Jan. 1, 2021 to prepare for the changes that Brexit entailed. But in reality, the exact details of the U.K.’s trade relationships with its neighbors weren’t released until Christmas Eve, leaving brands with less than a week to prepare before the new rules were put into place. Multiple British brands told Glossy the first few weeks under the new guidelines have been equal parts frustrating and confusing as they struggle to adjust to what they say was a mismanaged and miscommunicated new status quo.

The problems began immediately. They’ve included surprising new charges on shipping, expenses exceeding what brands had prepared for and a sense that even the government officials who are supposed to be communicating the new rules don’t yet understand how they’re intended to work together. The biggest issue that brands have dealt with is the increased amount of administrative work required to comply with each EU country’s individual export rules, which had never been an issue before.

“We are 90% DTC, which means it’s on us to ship everything straight to the customer, no matter where they are,” said Ryan Palmer, co-founder of the London Sock Company. “All of a sudden, there are different requirements and there’s different paperwork for every country in the EU. So now there’s this huge administrative obstacle to make sure we have all of these requirements right, or else shipments get rejected and sent back or pile up at the border. The communication from the government has been lacking, and it’s been very challenging for us to figure everything out on our own.”

While the Brexit deals calls for no tariffs on goods produced in the EU or the U.K., any goods with more than 40% of its components manufactured outside those areas can be hit with tariffs. Palmer said different countries have different price thresholds for enacting tariffs and fees. One country might have no tariffs on goods under €22, while another might have a threshold of €100. Countries might also have an entirely different set of duties required for one product, like leather goods, versus another, like makeup or skin care. Palmer said his head of supply chain has spent the last two weeks burying himself in the 1,500-page document of new trade regulations that was released around Christmas, but trial-and-error seems to be the primary way that brands are learning what they need to do.

For example, Zadk Yeo, co-founder of London-based DTC brand Beacon & Armour, said a recent order that was shipped to a consumer in France was hit with a surprise slew of extra charges, amounting to more than 58 euros (or $70, based on the current exchange rate), far exceeding the 20-25% rates that he was expecting. These charges could have been the cause of administrative error, with a host of new regulations to consider, or it could have been that certain regulations were never communicated by the government, said Yeo. While Yeo’s team is continuing to refine their shipping and supply chain practices in order to avoid such excess charges, he said the company has been covering all charges, even though the responsibility of shipping-related fees should technically be on the consumer, or the importer of the goods.

“We’re covering the charges, for now, because we want to keep the customer experience as consistent as possible,” Yeo said. “It wouldn’t be nice to order something for one price and then be told you need to spend another €60 (or $72) to actually get it. But, long-term, we want to avoid those costs.”

Before the deal was negotiated, U.K. brands were looking at an 8% tariff on all goods exported to the EU — but the Christmas Eve deal was a tariff-free deal. However, even without tariffs the other costs that come with shipping internationally are adding up for brands, and in some cases, they’re exceeding the 8% flat tariff. Simon Cotton, CEO of wool brand Johnstons of Elgin, said the annual costs of doing business in Europe as a U.K. brand, depending on what sector you’re in and how much product you’re moving, could be up to 30-40% higher than they were before. While brands can adjust their budgets, prices and practices to accommodate this hike, he said the biggest problem is that it makes doing business with smaller boutiques far less feasible.

“Some of our wholesale partners like Harrods, they’ll be able to handle these changes and extra costs easily,” Cotton said. “But smaller boutiques, who do a lot of volume for us but just don’t have the resources, will be affected. It’s harder for us to work with them and for them to work with us.”

On top of the material business impact of the new Brexit rules, there’s also an intangible cultural impact on the British fashion world and its relationship with the rest of Europe. For decades, Europeans have enjoyed freedom of movement and work around the EU, which has led to an international scene where French designers sell Italian-made clothes shot on Spanish models and sold in British department stores. But now, the U.K. will be a less attractive option for other EU brands. For example, a French brand has less incentive to hire British models or photographers, who will require more work to get their employment approved than models who live in an EU country. The U.K. expects work visa applications to triple in 2021.

Once travel is more feasible, U.K. brands could technically still operate internationally, sending models and photographers around Europe for photoshoots and participating in fashion months in Milan and Paris. But an added layer of complexity from Brexit rules means more brands will be questioning the necessity of doing so.

“In some ways, you could see it as a positive thing,” Palmer said. “Let’s say you want to fly to Spain and do a big photo shoot somewhere scenic there. Now, with the added work to make that happen, it makes you stop and think, ‘Is this really necessary?’ And sometimes it is. But a lot of brands might realize it’s not.”

Ultimately, British brands are still in a period of watching and waiting to see exactly how Brexit will impact them in the long term, Yeo said. But at least now, some of the earliest impacts to British fashion and luxury are finally visible.