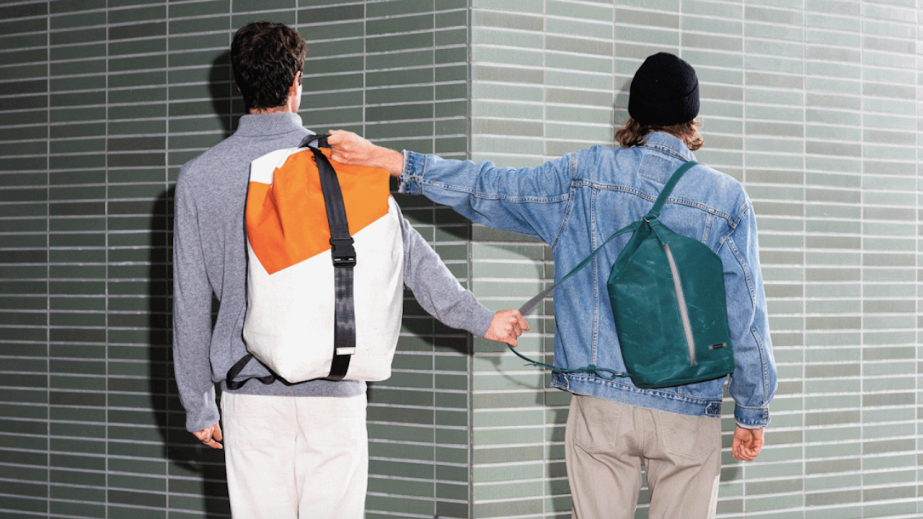 This Black Friday, a record number of people is set to shop online — but some retailers are planning to sit out.

Elisabeth Isenegger, head of communications at the Swiss bag brand Freitag, said the company will not participate in Black Friday this year; it will shut down its online store for the day, and customers will be redirected to Freitag’s newly launched bag swap platform, called SWAP, which allows them to exchange its backpacks and messenger bags with other customers on the platform. Freitag doesn’t charge for the service and leaves all the fine details of the swaps, like shipping and any payments, to the customers to figure out. Freitag only hosts the listings and facilitates the communication.

Isenegger said the brand’s opposition to Black Friday is a principled one, stemming from its overall sustainability goals and an objection to the mass consumption around the holiday. Brands like Allbirds, several retailers in France and beauty brands like Deciem have also said they won’t be participating in the shopping holiday. Instead, they’re rolling out marketing campaigns highlighting new business models like rental and resale.

Isenegger said 27-year-old Freitag has never participated in Black Friday and doesn’t typically do any sort of holiday promotions or sales. But this year, the brand wanted to give customers a viable alternative with SWAP, which was built internally over the last few months and is featured in a section of its online store. Isenegger said the intention is to give people the same feeling of getting something new without spending a lot of money or producing more waste.

“Black Friday cultivates consumption linked to a day and not to a need,” Isenegger said. “You’re buying just because. It just extends and extends [every year], and the announcements come earlier and earlier. If you think in terms of resources and waste, this is just not a very smart way to treat the planet.”

SWAP only launched last year, but it’s already attracted 6,000 users, mostly existing customers who saw the program’s prominent billing on the main page of the brand’s website. SWAP is also promoted through in-store messaging at Freitag’s 28 stores around Europe and Asia. More than 4,500 bags have been posted, and there have been over 1,000 completed swaps.

Likewise, rather than participate in China’s Singles’ Day, Freitag introduced a borrowing program for the region, instead, allowing customers to borrow bags for two weeks at a time.

Allbirds is not doing any Black Friday promotions, either. In fact, raising prices for that day. Everything will increase in price by $1, and that extra dollar, matched by Allbirds, will be donated to Greta Thunberg’s Fridays for Future foundation to combat climate change. In the past few weeks, the brand’s Instagram feed has been devoted to climate change activism and news. Its Black Friday pricing plan is being promoted there, as well as on IGTV.

An Allbirds executive wasn’t available for comment, but a representative from the brand told Glossy that Allbirds “isn’t interested in feeding into the consumer mentality of ‘more is more,’ and [is] instead betting on the consumer being more interested in investing in a sustainable future this holiday season.”

Patagonia is also sitting out this year, as it has for previous years, and is combining elements of Allbirds’ and Freitag’s approaches to the day: The brand is donating a portion of its Black Friday sales to environmental causes, plus it’s hyping its own secondhand program, Worn Wear, as an alternative to contributing to the mass consumption of Black Friday. Patagonia has released a number of essays and videos called “Worn Wear Stories,” featuring people telling stories about the clothes they’ve worn and stressing the importance of keeping them out of landfills.

“We want to use business as a tool to tackle problems, and find solutions,” said Helena Barbour, vp of global sportswear at Patagonia. “We have these initiatives we would rather draw attention to, that draw down carbon and greenhouse gas emissions, reduce waste, address microfiber pollution and ultimately speak to the elephant in the room, which is rampant consumption.”