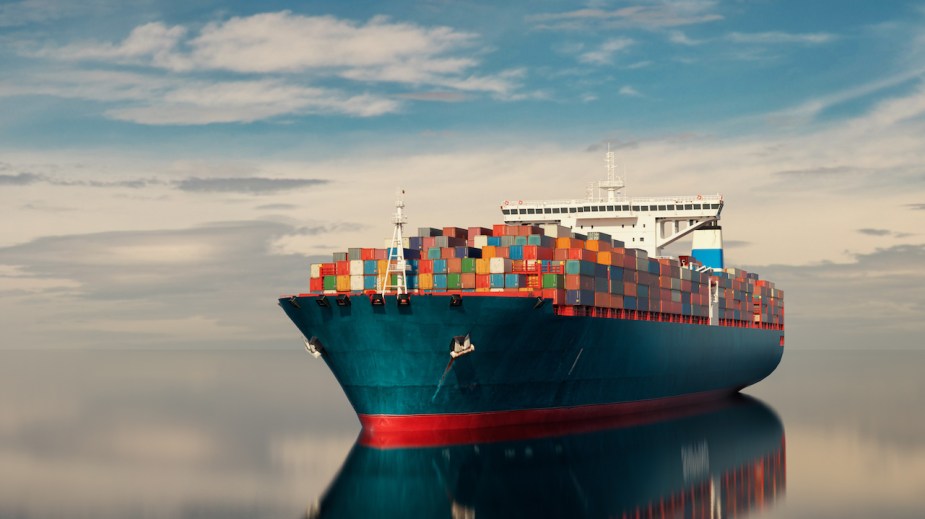 Brands are preparing for shipping problems to continue into January

As early as October, brands and retailers across the country had begun preparing for what many were calling “shippageddon,” when the amount of holiday packages being shipped and delivered would overwhelm carriers and infrastructure, causing massive delays. Now that the holidays are upon us, not only is that proving true, but the problems in shipping and deliveries will likely spill over into January, according to brands and delivery trackers.

Guido Campello, CEO of intimates brands Journelle and Cosabella, said the delivery delays he’s seen this season were in line with what he predicted they would be earlier this year: Packages that should take two days to deliver are taking four, and those for three days are taking six. He said he prefers shipping via with USPS, which hasn’t lost a single Journelle package. It’s lost multiple Cosabella orders, which Campello attributes to the brand’s smaller packages that can easily be misplaced. In the last eight days, Journelle and Cosabella have transitioned to using private carriers for expedited shipping, since the amount of expedited shipping orders they were getting exceeded the USPS’ capacity.

Campello said his team has been scrambling to get daily orders out by 10 a.m. to ensure they’re processed on the same day. Normally, he would be fine with getting orders to carriers by 2 p.m. or 3 p.m. Deliveries in the tri-state area, closer to the brands’ owned warehouses in New York, have been mostly on-time, he said. But the farther the designation for other deliveries, the more the delivery date has been backed up.

But Campello said the real issue now is January.

“We’re still trying to catch up from November, let alone December,” Campello said. “What I’m most concerned about is how this will impact things in January, because a lot of it is going to spill over. Brands, including us, do a lot of sales after Christmas, so I’m sure order volume will shoot right back up. More volume, more transactions. I don’t think all the shipping delays are going to end just because Christmas is over.”

Apparel sales tend to be at their highest in November and December, with a falloff in late January, according to data from Statista. But brands also rely on post-holiday discounts to move excess inventory leftover from Christmas. Returns are also a major factor in brands’ January planning. Last year, UPS expected to move 1 million returned packages a day during the holiday season, with a peak of nearly 2 million on Jan. 2.

According to data from ShipMatrix, which tracks deliveries in the U.S., in the last two weeks leading up to the holiday, more than 6 million packages a day have been piling up  at retailers’ and carriers’ warehouses, due to shipping constraints. And USPS on-time delivery rates are down to 86%, from 93% in November. The addition of a large snowstorm across much of the Northeast last week has made those delays even more pronounced, and they’re set to spill over into January.

The Philadelphia Inquirer reported that, as of Dec. 18, there were packages at postal warehouses across Pennsylvania that were dated before Thanksgiving and still had not been delivered. Sea-Intelligence, a Copenhagen-based company that tracks the reliability of cargo ships, said that in November, the on-time rate for global shipments fell to 50%. That was the lowest rate the organization had seen since it began recording data in 2011 and 30% worse than in November last year. Attempts by brands to get customers shopping earlier to alleviate delivery stress were not completely effective, as parcel volume at the USPS was still up by 14% as of mid-December.

Retailers and carriers need to get through the big backlog of shipments before they can start processing new ones. Some retailers, including giants Walmart and Amazon, are already planning ambitious post-holiday sales which will likely keep order volume high into next month.

And it’s not just deliveries that are being delayed. Campello said that because so much of his team’s time has been spent doing triage on shipping and receiving, he’s had to delay processing new shipments of unreleased product, requiring the releases of products that were planned for January to be pushed back, as well.

The one bright spot for companies is that customers are likely to be tolerant of delays, said Dave Heath, co-founder of sock brand Bombas.

“It wasn’t that long ago, like peak pandemic, when even Amazon was 2-3 weeks late on packages,” Heath said. “When the biggest company in the world, that pioneered fast shipping, is delayed, it shows the consumer that this is a universal thing.”