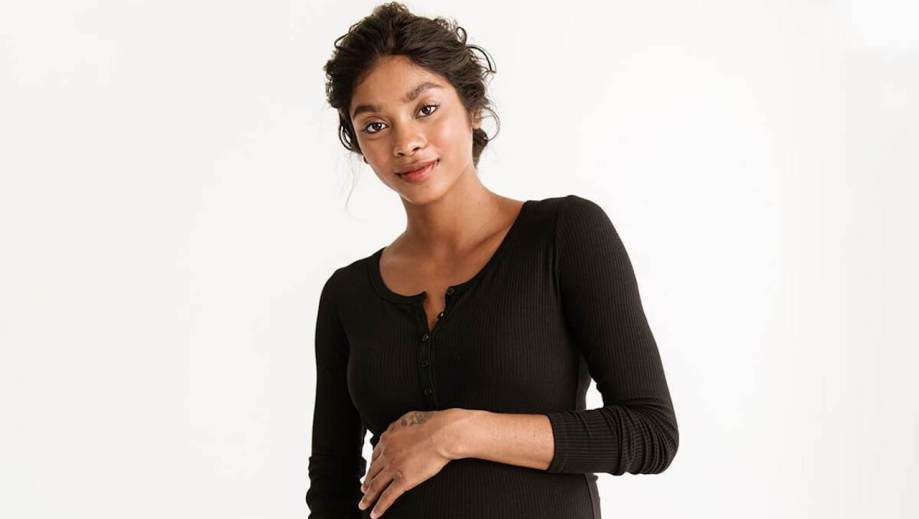 Brands are outsourcing product imagery creation to their communities

Coronavirus may have put many things on hold for fashion brands, but many continue to introduce new products online and every piece that goes online needs product imagery. That’s despite the fact that photo studios are closed and the team of people needed to produce a photoshoot can’t gather in one place.

For maternity fashion brand Storq, the solution was turning to its community. Normally, the company would bring in up to 15 models to a studio with its go-to photographer, Nicki Sebastian, and spend up to two days shooting products. These shoots would happen four or five times a year, to shoot new product or give the website a refresh. With a recent photo shoot scheduled for mid-April canceled, CEO Courtney Klein and her team began reaching out to women on Instagram — both influencers and people whose photos the team liked — and asking them to shoot product imagery for the brand.

The team saw it as a simple and cost-effective way to get the assets the brand needed. But it was also a way to get the community involved, something that Klein said she’d like to continue doing even after quarantine rules are relaxed. Creating visual assets and marketing materials remotely is an increasingly popular and necessary tactic, with brands like Good American shooting models through FaceTime and the May cover of The Cut being shot through a Zoom.

To make the community photoshoot happen, Klein’s team started by following hashtags like #28weeks (for women who are 28 weeks pregnant) and scouting Instagram users who had tagged the brand in posts, in order to find stylish women who were pregnant and might be willing to participate. The team started sending direct messages with their request, eventually narrowing it down to 10 women. Then, they set about creating some guidelines.

“We wanted something playful and fun,” Klein said. “We encouraged them to bring their kids into the photos if they wanted to, but asked that the kids wear either plain white diapers or blue jeans if they were older. We asked that they shoot at least two photos against a plain white wall, but the rest of the photos could be shot anywhere. We sent them a mood board of the kind of imagery we like, to make sure that there was some consistency between their photos and our professional photography. Some of them shot on their phones, but some had nicer cameras. We didn’t demand any specific camera. The photos came out beautiful, and they fit in with the rest of our imagery.”

The new product was sent to the women, and the women emailed their photos, nearly all of which were usable, according to Klein. The brand posted one image from each woman on its Instagram over the weekend. Klein said the women were compensated in a combination of cash, store credit and the products they were sent for the shoot. Klein declined to break down values.

But Klein did say that the cost savings were significant. A standard photo shoot for the brand could range from $3,000 for a single model photographed for a couple of hours to $35,000 for multiple models shot over multiple days. The women were paid the same amount as a model, said Klein, but there were no studio rental costs, catering and photographer fees, for example, to contend with.

“It became apparent pretty quickly that photography of our merchandise was not going to be possible in the way that it always had been,” said Eloquii CEO Mariah Chase. “From our conversations, we quickly pivoted our influencer strategy and decided to partner with our creators to shoot new collections in and around their homes for web photography and editorial lookbooks.”

Eloquii has been working with influencers like Lydia Hudgens, who has 39,000 followers on Instagram, and Rochelle Johnson, who has more than 250,000 followers. Like Storq, Eloquii offered loose guidelines on factors like lighting and how to center the photo, but left much of the creative decisions to the influencers. The influencers were compensated under the same pay structure they would be for Eloquii’s typical influencer posts.

For Storq, the community shoot had the added benefit of letting the brand bring in models from outside the otherwise limited pool of models they’d normally be working with: pregnant women, all available on the same day and in the Los Angeles area where the brand is based. Without those requirements, the potential talent pool was far wider than usual.

“We’ve always wanted to show our product on a wide range of people and body types,” Klein said. “But that’s hard when you’ve got such a narrow pool to choose from. Now, we’ve got images of women from all over the country, all different body types and different stages of pregnancy. One woman actually had her baby early, before she received the product, so we got some great photos of what a real one-week postpartum body looks like, which is something I don’t think people get to see very often. Even though we will be going back to studio photography as soon as we can, this is something I want to keep doing.”