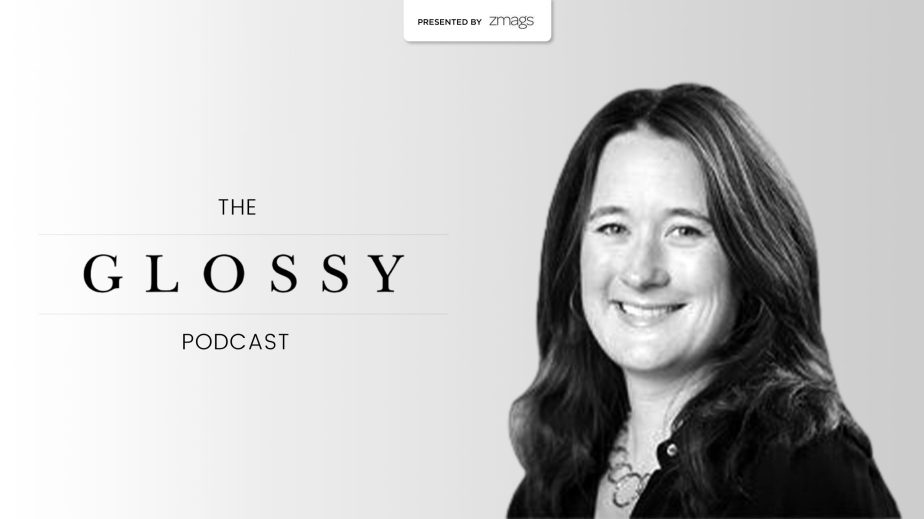 Bonobos CEO Micky Onvural: ‘October 1 was the beginning of holiday’

As the CEO of digitally native menswear brand Bonobos, Micky Onvural has experienced both extreme challenges and lucky breaks in getting the brand through 2020.

“We’ve always been predominantly e-commerce, so we didn’t have the same catch-up game to play as other retailers did,” she said on the Glossy Podcast. “The biggest catch-up game we had to play was on the product side — because we were ‘wear-to-work,’ but now we want to be ‘wear-everywhere.’”

To swiftly transition the product, among other untimely elements of the business, the Bonobos team kicked its operations into high gear. As Onvural sees it, that expedited pace is set to define the company’s new normal.

“We’ve all gotten used to the fact that change is normal — and that we have to be very fleet-of-foot, and we need to be half a step ahead, if possible, of what’s going on with the customer, the competition and the industry,” she said. “[Five month ago] we were innovating fast, and we’ve just gotten used to that new pace of working.”

In addition to sharing how Bonobos plans to build on new learnings, products and initiatives, she discussed how the company is tackling the holiday season and why she believes, “There is always going to be a place for physical stores.”

Shorts are the new pants
“Pants are our heritage and a really big part of our business, and we had to pivot pretty fast there. [Now] everybody wants something comfortable, and elastic waists are our friend. And so we have launched two programs since May: the Off Duty pant, which is an elastic-waist, lightweight chino — it’s super comfy, for sitting around at the home office. And we launched something called the Home Stretch jogger, which is sort of an elevated sweat pant — so you can still feel like you are making a bit of an effort in the morning, when you get up and tottle to the other corner of the bedroom to do your first meeting of the day. Both of those programs sold out in days. In fact, we just put out our third shipment of the Off Duty pant, which is selling through equally fast as the first two shipments. We have seen that those changes and shifts in our core product of pants have been really successful for us. That point about: Are people even wearing pants? We’re seeing shorts be the new pants, which is so interesting. We’ve always had a meaningful shorts business, but it’s seeing growth, even as we get into fall and winter. And shorts are [selling] all across the country.”

Tackling an unprecedented holiday season
“We believed that October 1 was the beginning of holiday; that’s when we started to think about it, as many brands did. Coinciding with Prime Day, we started messaging gifting. We messaged “Gift yourself” and “Gift others,” alongside that promotion. We’re actually running another “Gift yourself” promotion right now, where if you purchase during that time, we give you $20 for buying yourself a little treat for the holiday. And we’ve already extended our returns window through January 15 , so that people can buy with confidence now for gifting. I know that sounds terrifying that it’s October; we haven’t even had Halloween yet, and we’re already talking about holiday. But everything that we’ve learned from the customer over the last few months is that they’re going to be shopping earlier and more judiciously because maybe they have taken a pay cut or they have lost a job, or maybe they’re just being cautious about what’s around the corner. There will be an elongated holiday season this year, one where people will be even more careful about where they spend their hard-earned dollars. We want to make that easy for them through service, through returns, from a discount-at-the-appropriate-time perspective. And by making sure that all the product is as relevant and giftable as it can be.”

The role of physical retail
“There is always going to be a place for stores. … But what the four walls look like when you walk through the doors is going to change. Malls are going to have to reinvent themselves into more of these lifestyle centers; we continue to see those outperform traditional malls. Mall owners and retailers like us are all just going to have to focus on that experience that encourages somebody to get off the couch and come into the store to look, touch and feel their product. … I like to think of our stores as service centers — a place where you come, understand your fit, understand the style, you have a really great interaction with a human being — it’s a valuable brand touchpoint for both us and the customer. And that orientation around service and experience is going to be the thing that differentiates us.”