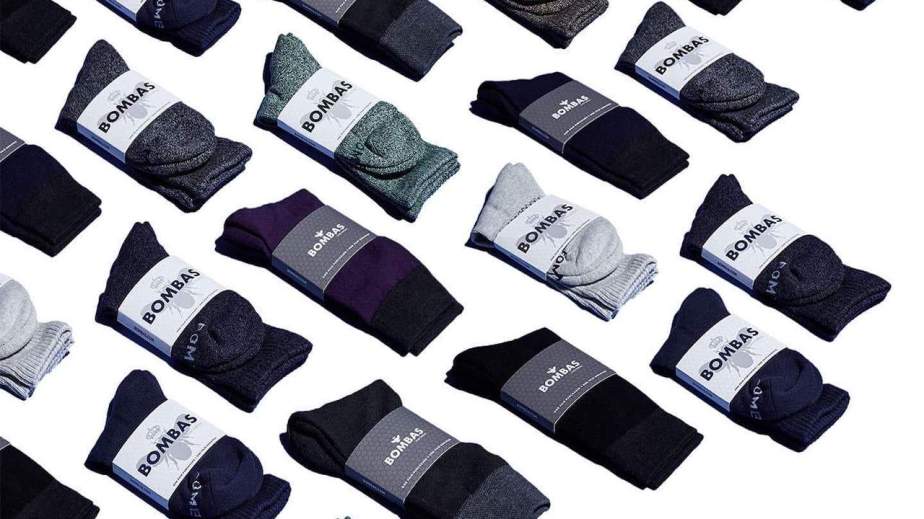 When your company starts out selling just one product, and selling it well, the time typically comes to expand and grow the business in a new way. Sock company Bombas is doing just that.

Today Bombas expanded its product range by 50%, adding $36 T-shirts for men and women to the mix. The brand, founded in 2013, has built itself up by selling just socks, including no-show, ankle, calf and knee-high styles. An average pair of socks sells for $12 on Bombas’ e-commerce site, with packs of 12 retailing at just over $120. While the brand declined to share updated numbers, in 2017 Bombas brought in nearly $50 million in revenue, according to Fast Company.

The move into T-shirts provides the brand with a new revenue stream. It’s also part of the brand’s strategy to pivot to becoming the go-to source for comfortable basics. “We are designing thoughtful and detailed basics for our customers, as well as continuing our mission to provide essential products to those in need,” said Randy Goldberg, co-founder or Bombas.

Goldberg said Bombas will continue to expand into other products in the future, but declined to share additional details at this time.

“We have been thinking about expanding into new products for a while. It first began by asking our customers what they wanted, and T- shirts came out as a favorite. It made sense for us to start with T-shirts since we have become comfort experts over the last five years,” said Goldberg.

Plenty of digitally-native brands take a similar approach after a few years in business, adding new products that customers ask for or that simply make sense for the brand. Think of Casper, adding sheets and pillows to its booming mattress business.

Richer Poorer, founded in 2010, also started as a sock-only brand. A few years in, the brand added bralettes and boxers, eventually launching its own line of T-shirts for men and women, which co-founder Tim Morse said was a game changer for the company.

“The tees really changed everything, because I think everyone has that emotional connection with their favorite T-shirt,” said Morse.  Over 50% of T-shirt buyers have bought from Richer Poorer before. For a brand that makes and sells an item like socks that sells at a lower price point, moving into a pricer product makes a lot of sense. That was a big reason behind Richer Poorer’s decision to expand beyond socks.

“If we need to grow the business and I’m just selling socks, I have to sell a lot of socks at $14 retail to build an eight-figure business,” said Morse. “That’s where it made sense for us to look into other categories. I think this goes for other brands, too.”