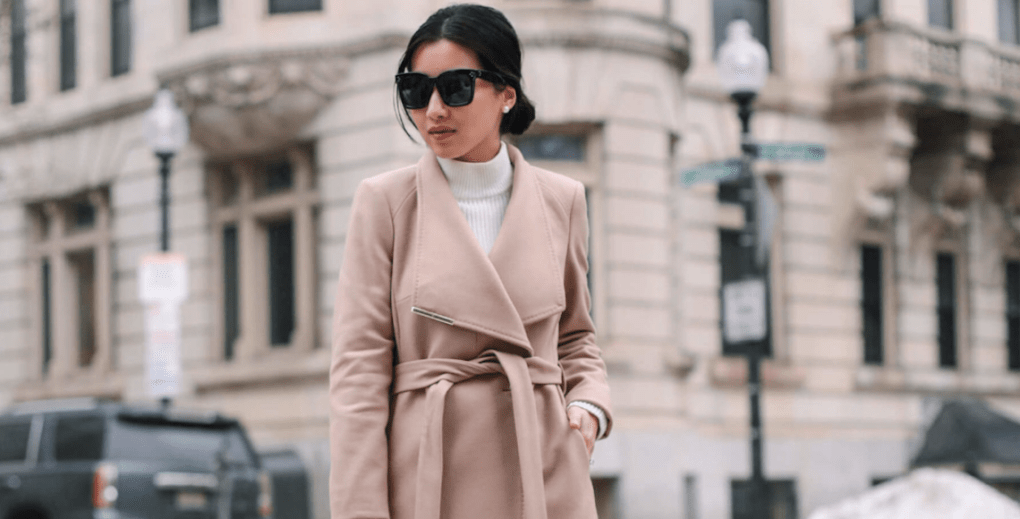 Authentic Brands Group has snapped up dozens of brands in the last three years, from Forever 21 to Reebok and Aeropostale.

But its most recent acquisition of the British brand Ted Baker, announced on Tuesday morning, represents ABG’s continued efforts to purchase more premium brands. While ABG’s portfolio is strong with mass-market and affordable brands, its upper price range has been more limited.

In September 2020, ABG acquired Brooks Brothers, where $200 men’s dress shirts are commonplace. With Ted Baker, which sells at a comparable price point to Brooks Brothers, ABG adds another high-end brand to its portfolio.

For ABG founder, chairman and CEO Jamie Salter, the prestige of Ted Baker was part of its appeal as an acquisition target.

“Ted Baker is a highly regarded, uniquely British brand whose strong fashion credibility resonates with consumers around the world,” said Salter in a statement. “We are excited to build on the brand’s global foundation through a business model focused on licensing, wholesale, retail, digital and strategic marketing partnerships. Under ABG’s ownership, we believe that Ted Baker is poised for continued growth and success.”

ABG has focused on an upscale assortment of late. When ABG bought Reebok in February 2022, it did so in joint partnership with New Guards Group, which partially owns luxury brands like Off-White and Heron Preston.

At the time, ABG’s CMO Nick Woodhouse said that he hoped Reebok would straddle the line between luxury and mass-market, bringing a high-fashion customer to ABG.

“We picked New Guards because they have this great luxury pedigree,” Woodhouse told Glossy in February. “Reebok is not a luxury brand, but it could be.”

ABG is reportedly buying Ted Baker for more than $250 million, an 18% price premium compared to what U.K. analysts expected after the brand put itself on the market earlier this year. ABG will split the company into two entities. One will continue to operate the stores and e-commerce arms of Ted Baker, while the other will hold the intellectual property rights for the brand and handle licensing deals.

The latter of the two is a model that ABG has made its signature, signing licensee partner agreements before all of its acquisitions. This is what allowed ABG to license the Barneys New York brand to Saks Fifth Avenue after it acquired the former in 2019.