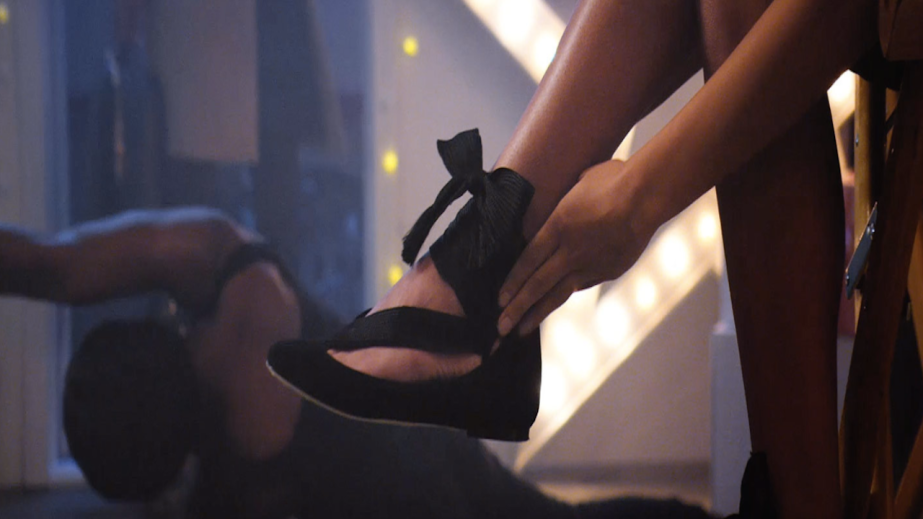 Amid store closures, Farfetch is working to keep its boutique partners afloat

Farfetch, being an online luxury marketplace, may not be suffering from the same closures as brick-and-mortar stores, but the hundreds of small boutiques that make up much of Farfetch’s business are. And when they suffer, Farfetch suffers, too.

As a result, Farfetch has mobilized a considerable amount of its resources — in categories including marketing, logistics and order fulfillment — to help its 700 boutiques partners worldwide.

The closing of brick-and-mortar retail has hit everyone hard, but luxury, in particular, as most luxury goods are still purchased in-store, with only 12% of luxury sales made online, according to Bain. It may seem that online players like Farfetch are better positioned at a time when brick-and-mortar is closed, but Farfetch doesn’t hold any inventory itself; everything it sells comes from retailers, Outside of the boutiques, Farfetch gets the rest of its products directly from brands and large department stores.

The luxury sector could potentially lose up to $45 billion in sales this year, according to Boston Consulting Group, and luxury retailers and stores are already feeling the hit. Neiman Marcus is reportedly already close to bankruptcy and exploring options to stay afloat.

“Those boutiques were some of the first to sign on with Farfetch,” said Stephanie Phair, chief customer officer at Farfetch. “Jose [Neves] really envisioned Farfetch as a platform for those boutiques. We launched just as the financial crisis was happening [in 2007] — two weeks after we launched, Lehman Brothers collapsed — so we know what it’s like. Right now, what our partners need most is a platform to sell their stock, and that’s what we’re trying to provide.”

The boutiques Farfetch works with include those as large as Harrods and Harvey Nichols. Overall, only 30% of these retailers’ sales come from online, so store closures hit them hard. Farfetch is helping them in multiple way, beginning with an easy change: It’s making the boutiques and their products more visible on Farfetch.com. Since Thursday of last week, Farfetch has highlighted three boutiques on the front page of its website — Atelier in New York, Leclaireur in Paris and 4 in Kuwait — showcasing some of their best products and letting each store curate a small featured selection of clothes. Farfetch will continue to cycle through different boutiques, showcasing them individually and prominently on the site.

“Luxury is in a precarious position,” said Vic Drabicky, founder of digital marketing agency January Digital. “If you source from Italy, you’ve got a problem. If there’s a recession, luxury could get hit hard and luxury has always leaned less on digital and e-commerce. All three of those things are going to be a problem for luxury brands and retailers unless they come up with some creative solutions.”

But Phair said the area where boutiques need the most help is in logistics and shipping. So Farfetch has also taken over from the boutiques the fulfillment of their Farfetch orders, waiving the fulfillment fee it normally charges. Boutiques have begun storing product in Farfetch’s warehouses, including its hundreds of micro-warehouses in nearly every major market, also for free. Most of the boutiques Farfetch works with ship from their own store or have limited fulfillment options of their own, Phair said.

“Right now, they’re relying on a channel that’s not their largest,” Phair said. “Our help is going to evolve with the restrictions placed on the boutiques. With a total shutdown of stores, our focus is on logistics and fulfillment. Hopefully, when those restrictions are loosened, we will focus on driving attention and getting more people to shop those boutiques. We’re trying to be nimble.”

In 2019, which was Farfetch’s second full year after its IPO, the company flourished. It surpassed $1 billion in revenue and active users passed 2 million, according to its 2019 earnings. Though the company has never turned a profit, Neves said on the earnings call that it was on track to do so in 2021. And while Farfetch has raised investors’ eyebrows in the past year due to its series of costly mergers and acquisitions of companies like New Guards Group and Stadium Goods, the company’s finances have remained strong.