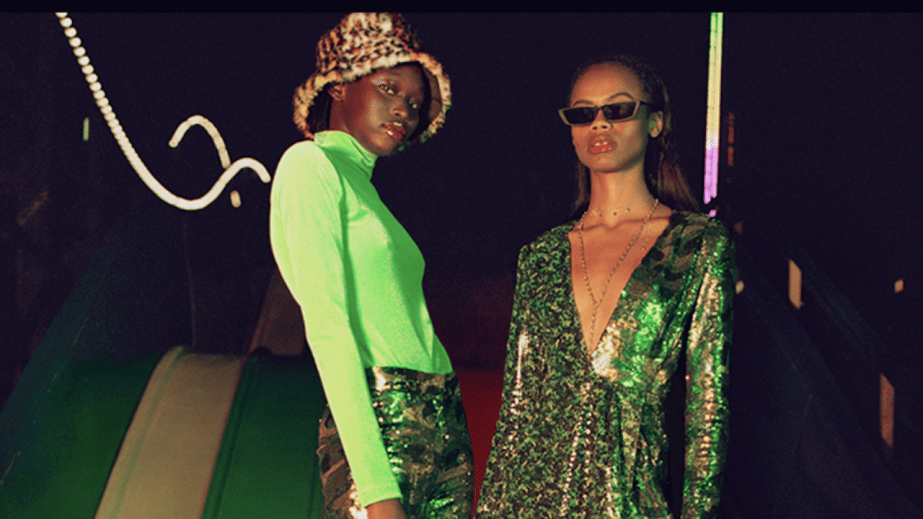 Topshop struggles to find footing amid scandals and lost partnerships

When it first debuted, Topshop’s disruptive effect on the traditional fashion business made it quite successful, but now its strategy is less revolutionary.

Once one of the dominant fashion retailers in the U.K., Topshop has been hit with hard times. The company revealed in May an annual loss of close to $14 million in fiscal year 2017, and in October, owner Philip Green was outed as a serial sexual harasser, causing a PR nightmare for the brand.

The company was already in a tough position. In 2016, Topshop parent company Arcadia (which also owns Miss Selfridge and Dorothy Perkins, among other brands) had already lost more than $142 million.

Once the allegations against Green were revealed in October, it took only days before tangible consequences were felt. Topshop owned half of Beyonce’s Ivy Park athleisure brand and helped launch it in 2016, but after the allegations came out, Beyonce took full control of the brand and severed all ties with Topshop, opting to sell direct and through other retail partners like Nordstrom.

This was the latest blow for the high street retailer, and at this point, it is unclear what the next steps for Topshop are.

“Fast fashion, in general, is suffering a bit from both having their niche taken out from under them and being under the microscope from consumers from a sustainability and quality standpoint,” said Brian Lee, associate director at Gartner L2. “Fast fashion or high street brands like Topshop, H&M, Zara and Asos got their start by being able to cut the time from production to consumers to around six weeks at a very affordable price, at the cost of quality and materials. However, the introduction of ultra-fast fashion like Fashion Nova has really cut into this niche, beating these fast fashion brands at their own game with faster production and cheaper prices.”

British fashion retailers have had a tough time recently. Asos, one of the other biggest names in British fashion, saw its stock crash disastrously late last year; its stock slid by more than 40 percent as the company slashed prices in order to move product and get its rapidly declining value under control.

Now, Topshop finds itself in a similar situation. While its stock has not crashed dramatically, it has resorted to steep discounts. The price of a silk midi dress, once one of Topshop’s most successful products, was recently brought down to just over a quarter of its original price.

As customers increasingly look toward sustainability and quality, fast fashion brands like Topshop will continue to struggle if they do not evolve.

“These high street brands can’t compete with other mall brands like J. Crew or Club Monaco for quality,” Lee said. “So they’re kind of stuck between two consumer demographics: the group who wants fast, trendy fashion at a cheap price will go to the ultra-fast fashion brands, and those looking for more sustainability and quality are also going to go elsewhere.”

Being caught between two worlds is a problem that has plagued many brands on Topshop’s level. H&M, for one, has begun moving beyond fast fashion by focusing on sustainability and higher quality product designed by big names in fashion.

Additionally, the sort of controversy that Green has embroiled himself in is exactly the kind of thing that can cause a brand major damage. Major controversies can affect business deals and bottom lines, as Green proved when he caused Ivy Park to split from Topshop. Likewise, Dolce & Gabbana’s recent insults of China led to multiple lost business partnerships in China that the brand acted swiftly to correct.

As of now, Green is still the chairman of Arcadia Group, the company that owns Topshop. Losing Ivy Park, which was one of the top sellers at Nordstrom when it first debuted, was a major blow, and if Topshop cannot find a way to turn its current fortunes around, it may find itself going the way of Asos.

“This will have a longer term effect on Topshop if they can’t find a way to compete with either group [of competitors],” said Lee. “In the long term, the current state of affairs will trend consumers toward more sustainability and an outlook for greater quality. A longer-term goal would be to find a way to demonstrate their value alignment with this consumer demographic by finding ways to decrease their water usage or providing more sustainable work conditions, for example. The ultra-fast fashion brands are already receiving some blowback for their wastefulness so I’m worried about the possible longevity of ultra-fast fashion, both in terms of business and for the world.”