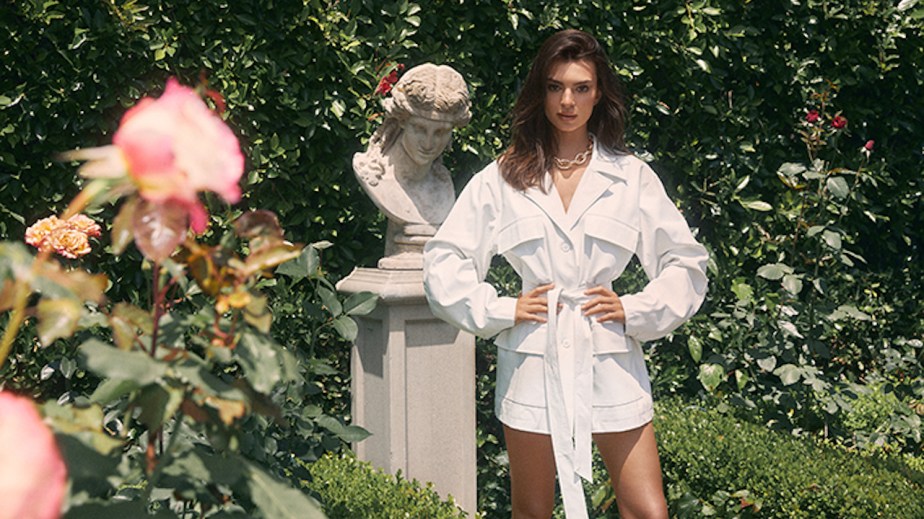 ‘Allbirds is an outlier’: Why VC-backed direct-to-consumer brands are hitting a wall

The direct-to-consumer business model, once hailed as the future of fashion, isn’t holding up quite as well as predicted.

Throughout the 2010s, numerous fashion brands popped up with a simplistic business model: focus on a single product or small suite of related products, sell direct and online-only, and advertise aggressively on social media. This model worked for brands like Warby Parker and Bonobos, and countless brands followed suit. But the outpouring of VC money to DTC brands over the last decade — more than $3 billion from 2012 to 2019 — may have caused more harm than good.

Investors from VC firms often expect returns of 10 to 15 times their investment, hoping the brands they invest in will be the next Allbirds, which reached a $1.4 billion valuation and brought in over $100 million in revenue in just its first two years of operation. But DTC brands are struggling to meet those lofty expectations.

To start, the rapid growth of earlier brands like Warby Parker was built on the cheap and then-novel idea of intense social media advertising. Instagram, only launched in 2010 and not yet saturated with DTC brand advertising, was ripe for reaching a hip young audience cheaply and efficiently. This approach was, and still is, so common that some brands are neglecting product development to focus on building up a big audience as quickly as possible.

“Anybody will tell you that cost-per-acquisition is skyrocketing,” said Aaron Luo, CEO of Caraa. “Facebook and Instagram were darling channels. Today, if you’re a digital company, you should look elsewhere. Those channels have tripled their [advertising] costs. Ten years ago, they were niche and interesting, but now everyone’s there. It’s too crowded, and it’s gotten a lot more expensive.”

VC-backed DTC brands tend to grow quickly in the early days, boosted by aggressive marketing budgets, only to fizzle out after a few years. ThirdLove, a DTC bra brand that received over $63 million in VC funding, grew its revenue from $66 million to $109 million between 2017 and 2018, only a few years after its 2013 founding. Last year, revenue growth slowed to $125 million in 2019. Nasty Gal, at its height, also had around $100 million in revenue and nearly $70 million in VC money, which still wasn’t enough for it be profitable, and the company ultimately went bankrupt.

VCs expect constant growth rather than a slow burn, yet so often it’s the latter that makes a more successful business, according to Luo. A long-lasting brand with a loyal audience takes time to develop. “Phil Knight didn’t build Nike to the success it is today in four years,” he said. “It takes time. Allbirds reaching a billion dollars in a few years is an outlier.”

In response, a good number of DTC brands have started to diverge from the single product, online-only, direct sales route, either by opening their own stores, diversifying their inventory or working with wholesalers. But opening a store is hard and designing new products is time-consuming, and wholesale is the cheapest option.

Nordstrom has emerged as a particularly popular choice for DTC brands facing a wall. Bonobos, Everlane, Dagne Dover, Reformation, Greats and Good American have all started selling through Nordstrom over the last two years.

The very nature of the modern DTC brand, which began with the idea that avoiding wholesale was the path to easy success, has been changed as time goes on. To compete today and get over the plateau that blocks these brands from blowing up the way their VC investors would like, DTC needs to stop looking like DTC.

“Attaining a high valuation might take longer, but overall, it’s more important for new brands to stand out and give customers a reason to make that first purchase and then continue buying,” said Avery Faigen, retail analyst at Edited.