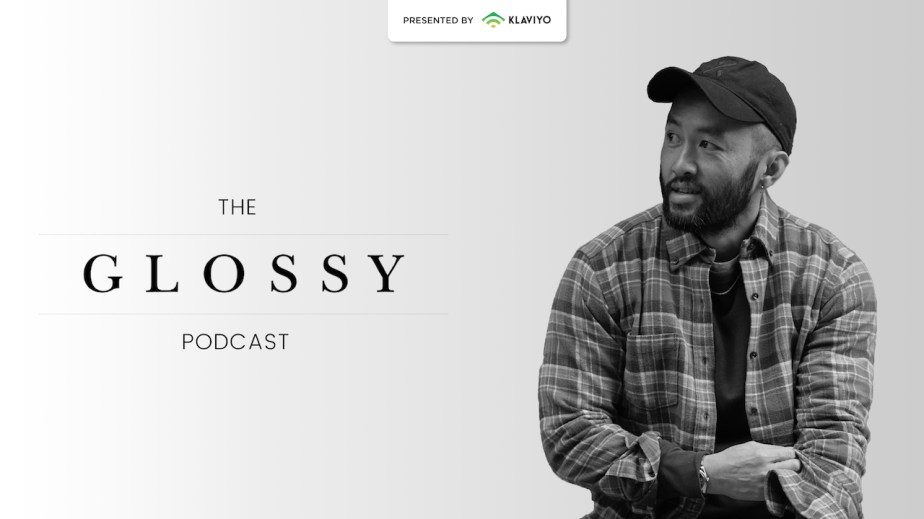 Somsack Sikhounmuong on designing for Alex Mill and life after J. Crew

After 16 years at J. Crew, Somsack Sikhounmuong switched to a much smaller company to design clothes for Alex Mill. But he’s remaining close to the Drexler family.

During a sabbatical after his work at J. Crew and Madewell, the J. Crew subsidiary that continues to outshine its parent company, Sikhounmuong got a phone call from Mickey Drexler: “I was in line at Whole Foods, because I wasn’t working and I could be in line at Whole Foods in the afternoon,” he said. Mickey asked him to meet with his son Alex Drexler about designing for Alex’s company, Alex Mill, for which Mickey Drexler is both an investor and an advisor.

On the Glossy Podcast, Sikhounmuong discussed his work for Alex Mill, which was founded in 2012 out of “a tiny store on Elizabeth Street.” Sikhounmuong also talked about the difference between designing clothes for women versus men, the transition from a massive company to a startup, and the experience of interviewing with J. Crew’s Jenna Lyons.

Here are a few highlights from the conversation, lightly edited for clarity.

People want at least some kind of retail space
“Once in a while, we’d get a knock on the door — and we were on the 10th floor of an office building. And we’d open the door and say hello, and they would peek in and say, ‘Is this the Alex Mill store?’ And we’d say, ‘No it isn’t, it’s the office.’ It would happen maybe once every two weeks, and we thought that was very strange, but we’d welcome them in: ‘We’re here to help you, how can we help you?’ It was interesting to literally see people wanting a retail space of some sort, whether they wanted to touch the fabric or try stuff on or get the brand vibe. It was great.”

And Alex Mill is DTC-first
“In terms of the amount of time I spend on [DTC versus] making sure wholesale functions properly and setting up showrooms, I would say it’s 50/50. But I think the huge focus has been on direct-to-consumer, just in terms of the amount of time we put in. The resources we put in have all been to lift our website up and get our name out there.”

It’s nice to wear what you design
“I’ve always loved menswear, just because I can wear it. Up until Alex Mill, I had dabbled in it a little bit at J. Crew, but not to this extent. I wasn’t really designing it, I was overseeing it, which is a huge difference. Picking fabrics, picking colors — it was a huge learning curve. I think with menswear, it’s so subtle. An eighth of an inch will make the biggest difference.”