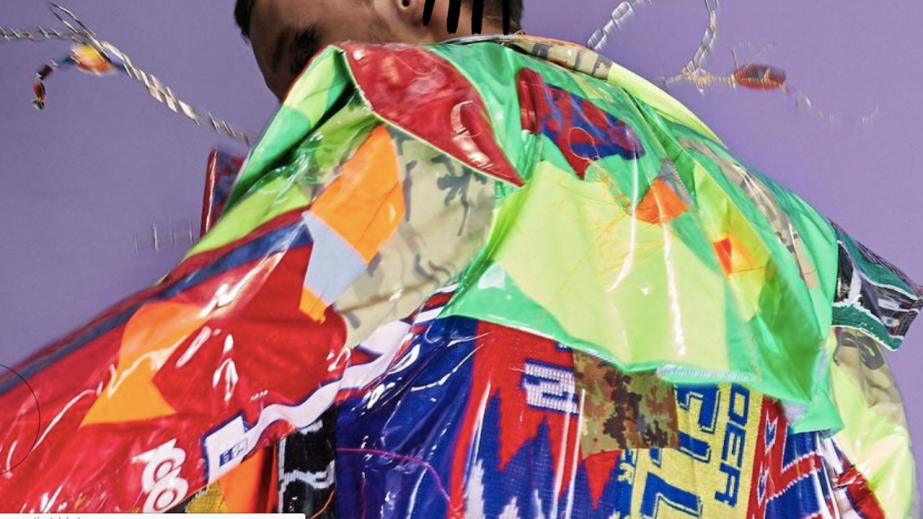 The internet has done many wonderful things for fashion, particularly smaller brands and independent designers. Small fashion brands that would never have been able to get off the ground 10 years ago can now find modest but sustainable success through small online stores and a dedicated social media following.

But even with the lowered barrier to entry of the fashion market, challenges abound around things like paying for shipping and establishing an efficient back-end. Alleviating these problems for independent designers is the impetus behind a new program from Not Just A Label, an 11-year-old platform founder Stefan Siegel characterized as a bit like LinkedIn for fashion designers.

On Not Just A Label, customers can buy clothes directly from designers. Siegel said the company launched the careers of designers including Mary Katrantzou, Damir Doma and Rad Hourani. The majority of its designers are based in the U.S. and U.K., and customers come from all around the globe.

NJAL+, the new initiative from the company, is a membership program meant to alleviate the challenges of being an independent fashion designer without the backing of a big brand or money from venture capital.

“E-commerce is tough, especially with new designers,” said Siegel. “The majority of the designers on our platform have their own online shop or they sell on Instagram. Last summer, we did a survey of our designers, and they told us what their challenges were: It was shipping was expensive, no access to trade shows. So I thought, ‘Why don’t we use the combined negotiating power and go to UPS and Apple, and show them that, altogether, our designers ship thousands of products?'”

Designers using the platform can pay a $49 monthly membership fee to join NJAL+ and, in exchange, NJAL negotiates on behalf of those designers collectively with UPS and other service providers to get them better deals on shipping, website hosting and more. Not Just A Label has around 35,000 designers currently using its platform, around 70 percent of which are engaged in other e-commerce sites. The membership also grants access to amenities like discounted subscriptions to Women’s Wear Daily, discounted classes at Parsons School of Design and discounted hotel rooms at Standard Hotels.

Siegel compares the service to functioning somewhat like a union because those designers individually do not have a lot of negotiating power with UPS but together make up thousands of products being shipped every year. Shipping through UPS can cost more than $10 per one-pound shipment across the country.

“The biggest advantage for me is the group rates for things,” said Tara St. James, founder of independent brand Study NY, who was one of the first adopters of NJAL and is a current member of NJAL+. “It’s consolidating everyone into one unit and getting good shipping rates and the same possibilities that big companies get and smaller brands like us don’t have access to. It gives me a lot more freedom.”

Not Just A Label has been promoting NJAL+ on its own social media channels and is also including educational tools for member designers to learn how to better market their own stores.

“Independent designers are very creative, but they often don’t have the time, business savvy or technical skills to market and sell their products online,” said David Naumann, vp of marketing at BRP Consulting. “Designers want to spend their time on what they do best: designing clothes. Designing and promoting a website that will get noticed by luxury shoppers is a daunting task.”

The power this program puts in the hands of smaller brands and independent designers is consistent with a larger resistance that some small fashion brands have had to work with bigger partners. While retailers like Nordstrom have been working on snapping up small DTC brands, some of those brands have pulled back on retail partnerships in favor of direct sales.

Siegel sees NJAL as part of a larger movement in fashion away from the dominance of a few giant companies to a large number of smaller ones.

“Ten years ago, most designers were using MySpace,” Siegel said. “They could not show at NYFW, they couldn’t get noticed at all if they didn’t know someone. But a lot of designers don’t need to sell a million dollars worth of product. They dream of selling one thing to one person and making a sustainable profit. I think the market has changed drastically and it’s much more democratic. It’s more open to this kind of model.”

As the barriers for entry into the fashion marketplace get lowered, independent designers and small brands have more opportunities to flourish. At the same time, those smaller entities still need resources and access in order to compete with larger brands that have bigger budgets.