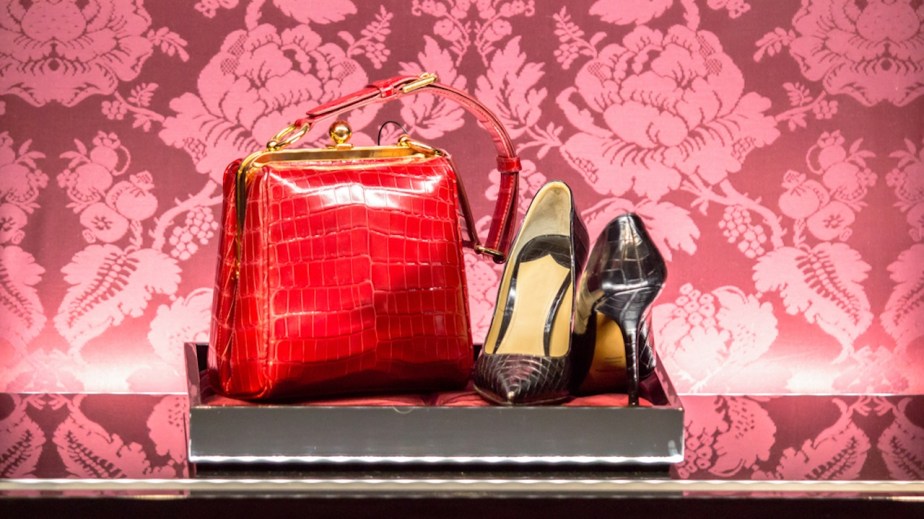 ‘A litmus test for Black Friday’: How U.S. brands got in on Singles’ Day

The morning of Nov. 11, or Singles’ Day as it has come to be known, Chinese e-commerce giant Alibaba reported that it had $1 billion in sales in the first minute of the day. Within the first hour, that number ballooned to $12 billion, before the day finally wrapped with a record-breaking $38.4 billion in sales.

“Today, we showed the world what the future of consumption looks like for brands and consumers,” said Fan Jiang, president of the Alibaba-owned Taobao and Tmall, in an emailed statement.

What started as a tongue-in-cheek counterpart to Valentine’s Day, celebrating single people in China in the 1990s, has become the biggest shopping holiday in the world. Sales by Alibaba on Singles’ Day were $5.8 billion in 2013, and they’ve seen a good boost every year since. While traditionally a Chinese holiday, this year saw an increased number of American brands and retailers getting in on the action. The success those brands see from Singles’ Day is growing, though the day still lags behind Black Friday in the U.S. specifically for total retail sales. But because Singles’ Day is less popular in the U.S. than in China, many American brands used it as a testing ground for the larger American shopping holidays like Black Friday and Cyber Monday.

This year, Uniqlo ran a promotion for its U.S. customers discounting certain items to either $11.11 or $111.10, in reference to Singles’ Day’s date of 11/11. The ever-embattled J. Crew ran an 11/11-themed flash sale, and Neiman Marcus ran an Instagram ad campaign around Singles’ Day. According to a survey by Adobe of 400 American retailers, nearly a quarter of U.S. retailers put out some sort of Singles’ Day-related content or promotion.

“For anyone looking to target a Chinese customer, Singles’ Day is huge,” said Nancy Zhang, head of strategic partnerships for BorderX Lab, a company that helps brands outside of China sell to Chinese consumers. “Of the American brands we work with, some of them had a bigger Singles’ Day in China this year than they had Black Friday in the U.S. last year. But there’s a big opportunity for American brands to use Singles’ Day to target American customers, too. Especially with Black Friday right around the corner, it can serve as kind of a litmus test for that. You can test out star products and determine how much inventory you want to order.”

Notably, American brands are taking advantage of the opportunity to use “11/11” in their Singles’ Day promotions. In 2014, Alibaba successfully lobbied for and was granted exclusive rights to use the terms “11/11” and “Double 11” in the promotion of sales, but solely in China. That advantage has translated to Alibaba’s dominance of the holiday. Competitor JD.com brought in only $25 billion this year, more than $10 billion less than Alibaba.

American brands already make use of Singles’ Day as a way to target Chinese consumers. This year, Alibaba said that American brands ranked second for the most amount of revenue generated in China from Singles’ Day, behind Japan and just ahead of South Korea. Fifteen brands broke $1 billion in revenue on Singles’ Day in China, including American brands like Nike, Gap, Levi’s, The North Face and Under Armour.

As American brands continue to see massive success in China and Chinese brands make their initial overtures to American audiences, the line between the two markets is becoming blurred.

“Singles’ Day in the U.S. is definitely something American brands can get into, but they have to be careful about messaging,” Zhang said. “Singles’ Day has created a bit of backlash in the Chinese press for basically guilt-tripping single women into buying things. In the U.S., 11/11 has other meanings — it’s Veteran’s Day or “make a wish” — so there’s not quite the same level of concern.”