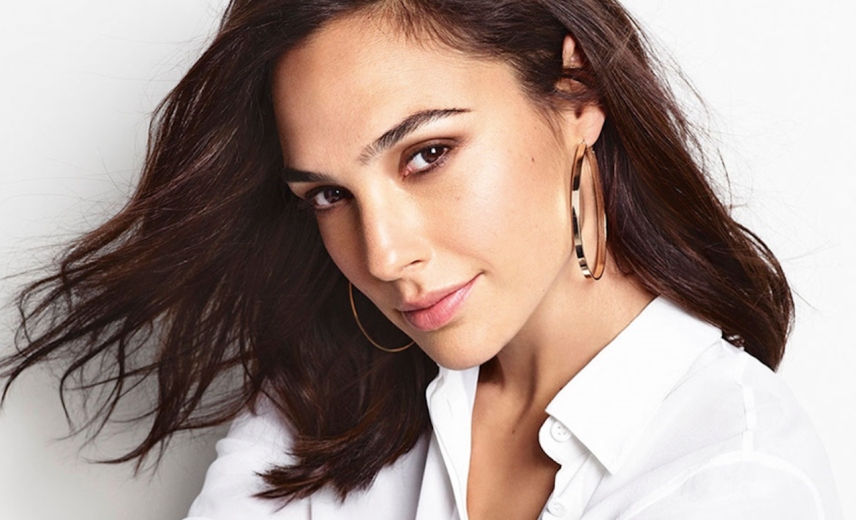 Why you shouldn’t count Revlon out just yet

When Revlon tapped Goldman Sachs in August to explore strategic alternatives, a possible sale of parts of the company appeared like an inevitable outcome for the struggling cosmetics company. Its most pressing and impending issue is that the company has more than $3 billion of debt on its balance sheet (a majority of which is due in 2020 and 2021) and only $167 million in available liquidity as of third-quarter earnings.

While all sectors of the company are apparently still up for grabs, Revlon’s latest Hail Mary is potentially offloading Almay, American Crew, CND and Mitchum, which make up the conglomerate’s portfolio segment. In Revlon’s most recent financial results, the portfolio segment saw net sales decrease by 14.6% to just over $118 million, compared to a year ago.

Via a spokesperson, Revlon said, “Revlon is working with Goldman Sachs and reviewing strategic alternatives, and that process is ongoing and progressing well. As we continue to consider all of the options, one path that could drive the greatest value for our stakeholders is pursuing transactions involving the portfolio and regional brands. We see these brands as being highly valuable with strong consumer followings in their markets and sectors and significant growth potential under new ownership. In 2020, we will continue our focus on our core strategies, including driving new growth behind our iconic Revlon and Elizabeth Arden brands.”

Revlon’s push to rid itself of its portfolio segment makes a fair amount of sense. Mary Ross Gilbert, managing director at Imperial Capital, conservatively valued the company’s portfolio sector at around $650 million. But the bigger question is: What is the status of Revlon’s namesake brand, Revlon?

Revlon’s core product saw a 2.6% decrease in sales in the latest four-week period year over year, according to Nielsen. However, the brand was up 9.5% during the last 12 weeks, thanks to its ColorStay franchise. (Competitor Covergirl was down 9.5% for the same time period.)

Revlon CEO Debra Perelman cited poor retailer inventory management and increases in promotions for its latest declines. (The softness of the U.S. makeup market has been well-documented for the better part of the year.) However, she did not acknowledge the lack of buzz its namesake brand holds compared to conglomerate-owned competitors (see L’Oréal’s Maybelline) and indie upstarts (i.e., Colourpop and Morphe), digitally and socially.

Maybelline has found its footing in places like Ulta via collaborations, like with Puma. Colourpop and Morphe have been huge drivers for the beauty retailer, too, because of influencer love. Revlon’s own attempt at an indie brand via Flesh Beauty has not expanded into more Ulta doors, and former chief creative officer Linda Wells is only working on the brand in a consulting capacity. However, Ulta’s most recent numbers don’t indicate it is hitting it out of the ballpark right now. Other key retail partners for Revlon like Walgreens and CVS have also gone the indie route, with CVS introducing Weleda and Glamsquad’s GSQ stations in stores in October. This could spell long-term trouble for Revlon.

According to Tribe Dynamics data, Revlon generated nearly $65 million in earned media value among 3,637 ambassadors between January and November, which was a 14% jump year over year. However, two of the brand’s top three ambassadors were celebrity faces Gal Gadot and Ashley Graham, indicating that these aren’t organic brand lovers of Revlon but paid spokespeople.

“Considering Revlon is such a big brand, it is disappointing to see their volume of social content is much lower than smaller brands and that its sponsored content is 8.9% [of total content]. Celebrities talking about your brand is only good for the short term, since it would require a lot of money to sustain that momentum,” said Conor Begley, Tribe Dynamics co-founder and president.

Revlon’s playbook in many ways mirrors Coty’s recent efforts, which seems to focus on core consumer brands à la Covergirl. Despite sending multiple signals to market, including purchasing a majority stake in Kylie Cosmetics, Coty is trying to sell its professional business and divested its stake in social selling business Younique.

For now, it appears that Revlon can carry through with positive markers through the end of the year. Gilbert said Revlon’s third quarter was indeed impacted by retailers pulling back on inventory levels, but early-fourth-quarter sales data show positive sell-through inferring retail reorders should be good.

“They are outperforming the category at point-of-sale, and the fourth quarter should prove that,” she said.