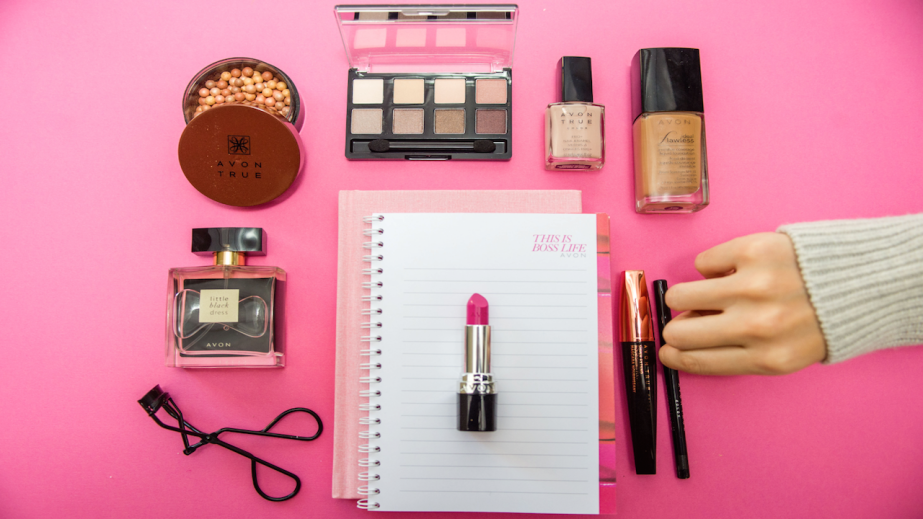 Through the deal, Natura would create a new holding company for the two businesses, called Natura Holding SA, with over 6.3 million sales consultants and representatives and a retail footprint of 3,200 stores in 100 countries. According to Natura, this group would be the fourth largest pure-play beauty group globally with expected annual gross revenues of over $10 billion. Additionally, both companies would be able to leverage synergies between $150 million to $250 million, annually. The Financial Times reported that Avon’s valuation was more than $2 billion. Natura Holding SA will be divided into a Latin American business and one with an international focus; Natura’s other portfolio companies, The Body Shop and Aesop, will remain standalone companies.

As with The Body Shop before it, which Natura acquired from L’Oréal for a reported $1.1 billion in June 2017, Natura does have its work cut out for them. Despite attempts to modernize, largely through Avon’s “Open Up Avon” strategy laid out by new-ish CEO Jan Zijderveld in September 2018, from its personalized beauty app for foundation, partnering with on-demand delivery service Rappi in Latin America, an in-house content studio, and, even, a beauty accelerator that just launched in April, Avon saw 2018 revenue decrease by 2% and active sales representatives decline by 5%.

RBC Capital Markets analyst Nik Modi said the current valuation of $3.7 billion or over $4.00 a share was greater than RBC’s initial estimates due to the greater direct-selling synergies that these two companies share. “For a better part of the last 10 years, Avon needed to spend more money, better compensation for the reps, spend more on advertising, and I don’t think they have the resources to do that. When you have the combination of Avon and Natura there is a huge savings that didn’t exist before and that can money can be used to solve Avon’s biggest issues.”

Furthermore, Avon’s biggest business is in Brazil, as Danielle Bibas, Avon global chief creative and content officer previously told Glossy, and so is Natura’s, which would allow for greater productivity of sales representatives in the region. According to market research firm Euromonitor International, Natura and Avon, rank as the No. 1 and 2 brand in Brazil, respectively, and the No. 1 and 7 company. Brazil has largely not been as affected by the insurgence of digitally-native brands, as has been the case in the U.S. or Europe.

Modi added, “Avon has had what I call a leaky bucket issue, they’ve had a churn in their reps, and unless they can pay them more money, that will continue. You have to remember women who are an Avon rep, might also sell for other companies, like Herbalife. Improving their rep value proposition is the single most important thing they need to do to stabilize the business.”

Globally, there are also ramifications for the holding company and specifically for Natura. Through the new deal, the consolidated company will rank ninth in beauty and personal care – previously, Natura ranked thirteenth and Avon was fourteenth.

“The new structure will help Natura & Co have a more relevant position in regions where it is not that strong such as Eastern Europe, the Middle East and Africa,” said Elton Morimitsu, beauty and personal care senior analyst at Euromonitor International. “Avon counts on a strong presence in Russia, that Natura has a minimal presence, and [Natura] will have access to the Chinese market, as well as other important countries where direct selling is relevant, such as The Philippines.”

As for how this affects The Body Shop, which has been slow to turnaround, and Aesop, their physical retail presence suggests Avon could seek out brick-and-mortar stores again.

“Every company needs to be omnichannel,” said Modi. “But the key is not to alienate the representatives, where there is a separation between product assortment in brick-and-mortar stores and online and with the reps. You can’t have stores too close to where the reps are because that is your core business.”