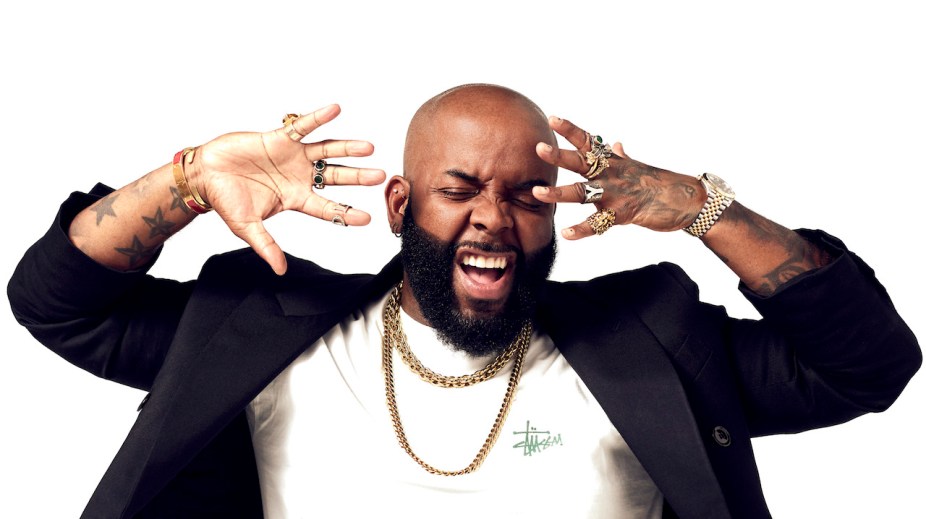 What it’s like to launch a beauty brand during quarantine

Early May 2020 was going to be big for Yusef Williams, Rihanna’s hairstylist. Not only was he going to be styling Rihanna’s hair for the Met Gala, originally scheduled for Monday, as he had in previous years, but he was also going to be launching his new hair-care brand, The Y by Yusef, via an event in New York.

“It was the perfect timing, in that everybody was going to be in town for the Met Gala,” said Williams. His line had been in development for three years, and his planned event next week was intended to be the first in a multi-city educational tour that also included Los Angeles, Atlanta, Miami and London. These plans are now indefinitely on hold. Williams joins  entrepreneurs across the beauty industry being forced to rethink their brand launch plans.

While product launches for existing beauty companies are complicated enough during the coronavirus shutdown, launching an entirely new brand is another level of struggle, with promotion, production and distribution all being affected. Despite these difficulties, launches are still occurring virtually; incubators Arfa and SOS Beauty have unveiled Hiki and Fable & Mane, respectively, in the last six weeks.

These brands are focusing solely on DTC e-commerce when they launch. Williams had been in talks with Sephora and Amazon to distribute his line of styling tools, but these plans have also been placed on hold as meetings are postponed.

“A lot of people want to be able to come in, sit down, talk to you, and touch and feel the products, so it’s kind of hard to navigate and negotiate those kinds of deals right now,” he said. The brand launched DTC sales in February before the quarantine started and has been selling exclusively through its site. Its production takes place in Connecticut and the warehouse is functioning, though at a reduced capacity, so it is able to ship online orders.

Another newly launched beauty brand relying on DTC sales is U.K. travel beauty brand Bolt Beauty, which launched on March 23, the day the U.K. went into lockdown. The brand is specifically geared toward travelers, selling single-use lotion capsules made out of seaweed to cut down on travel-sized container plastic waste. Manufactured in Italy, which has faced severe supply chain disruptions due to the pandemic, Bolt Beauty has had to ship orders sans compostable refill bags it had originally planned on including with orders.

“I was really excited to launch in the build-up to spring break, and then the summer season of vacationing. March seemed like the perfect time to start that type of hype,” said Bolt Beauty founder Lisa Sexton of her pre-pandemic vision for the brand.

The brand’s planned launch campaign featured travel and beauty influencers taking the products with them on spring break, but “all of that has gone straight to the recycle bin,” said Sexton. The brand has pivoted its content to focus on sustainability and the idea that each capsule provides the “perfect amount of product for a single application,” she said. The company also decided to launch a TikTok account as a result of the platform’s popularity during the shutdown.

With global travel now at a standstill, launching “seemed like the best of two bad options,” said Sexton. She noted that not launching would mean not being able to pay staff, influencers and freelancers. “I want to make sure that I’m paying them, so I wanted to keep that going,” she said.

“[If we hadn’t launched] no one could have bought the product, even if they wanted to,” she said. So she chose to launch the brand and did not “expect any miracles” from sales. “If customers come, great; that’s a bonus. We’ll use this time to really talk to customers, understand who they are and what they care about, and try and be as sensitive as we can.”

Jodi Katz, the creative director of Base Beauty Creative Agency, recommended that if soon-to-launch beauty brands have the resources and liquidity, they should rethink their launch strategy and product strategy. She is currently advising several clients on future brand launches. One is on hold, because their manufacturing is shut down, while another is planning to move ahead with a launch in the fall.

She said beauty brands should consider several key questions when deciding to launch, including “What does your customer need right now?” According to Katz, brands’ focus should be to be really authentic about what their purpose is. “We would recommend taking the time to do a little bit more homework and really thinking about the marketplace,” she said.