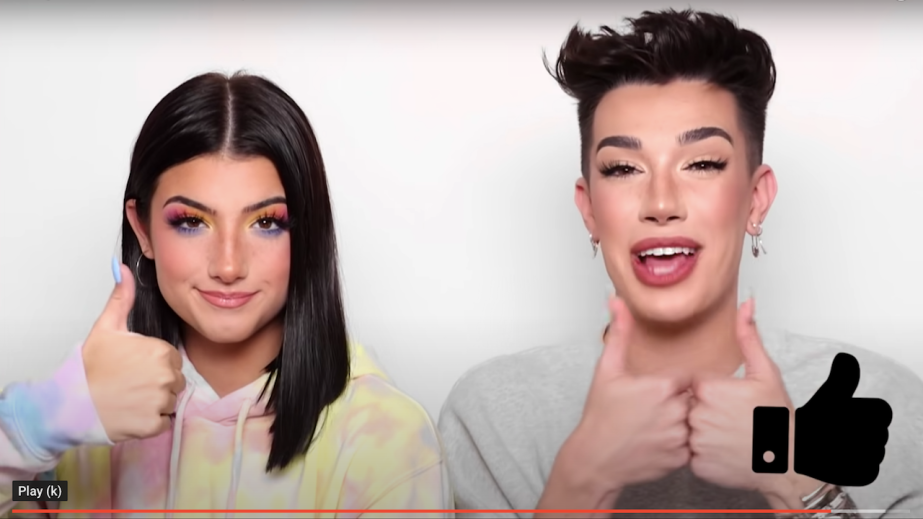 VidCon to influencers: Don’t put all your eggs in the TikTok basket

While last year’s VidCon was all about the ascent of TikTok, organizers are emphasizing this year that influencers and brands should take a multi-platform approach.

Canceled in person this year, VidCon has pivoted to a summer-long collection of virtual events that began on June 20 and feature the top video influencers across a range of platforms. Sponsored by YouTube this year and last year, the event’s organizers are saying that one of the main influencer trends this year is building an audience across multiple platforms. The theme is happening at a time when some TikTok influencers are making contingency plans in fear of a TikTok ban in the U.S.

“I think the biggest change that we’ve seen is that creators are very quickly realizing it’s not about TikTok vs. YouTube; it’s about hitting all of the audiences they can,” said Carter Hansen, VidCon’s vp of programming, on the direction of the influencer market this year.

James Charles, who got his start on YouTube, is an example of a beauty influencer who has managed to find almost equal success on both platforms. He currently has 20 million YouTube subscribers and 19.2 million followers on TikTok. Abby Roberts has especially risen to beauty fame on TikTok, with over 10 million followers, but she also creates content for 188,000 YouTube subscribers.

Influencers on TikTok have been expressing worry about the app being blocked after U.S. Secretary of State Mike Pompeo stated that the U.S. is “looking at” banning TikTok following India’s decision to do so. TikTok influencers have been both expressing their dismay and pragmatically promoting the other platforms where they operate. Chriselle Lim, for example, posted a TikTok video about the potential ban, saying “Don’t put all your eggs in one basket. I would be so sad if TikTok gets canceled.” She asked her TikTok followers to follow her on her original claim to fame: Instagram.

“These new creators that are popping up and instantly gaining millions of followers on TikTok are then able build those into larger followings very quickly on these other platforms as they diversify their content,” said Hansen. “You’re seeing trends that are crossing over onto YouTube from TikTok. Some of the largest videos that you’re seeing in the beauty space right now are coming from people trying TikTok trends on YouTube.”

According to Mukta Chowdhary, the director of strategy and cultural forecasting at talent agency Fullscreen, Covid-19 has accelerated a trend in beauty toward influencer video content that’s perceived as more authentic and real.

“There’s a sort of rejection of the over-polished, glossy looks that we were seeing on social by influencers. There was a small uprising against that, but what we’ve seen with the pandemic is that it’s just been magnified,” said Chowdhary.

This has been impacted by the format of content people are choosing, she said, as livestreaming has especially taken off with influencers during the pandemic.

Influencers are “trying to embrace live content and and become a little bit more raw and real, in the vein of how consumers are looking for content,” she said. “They have to go live now with lower production quality because of everything that’s happening, and we’re seeing brands really embrace that and being able to not be overly polished.”

While this year’s VidCon does not appear to have a breakout app that has been deemed the next TikTok, there are some rising stars capitalizing off these trends. Gaming livestream platform Twitch, for example, is “expanding beyond gaming,” said Hansen, while short video app Triller is gaining attention as a direct TikTok competitor. “I don’t think anything has currently landed like TikTok has,” said Hansen, but he noted that Triller is “a contender on that path.”