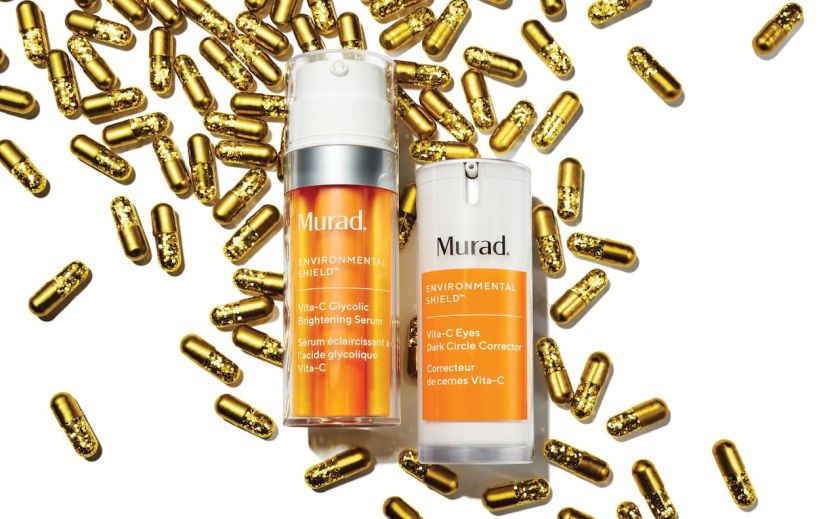 To launch or not to launch: The beauty industry reacts to coronavirus

“We were ahead of it by a few days,” said Murad CEO Michelle Shigemasa, regarding the products’ launch date of Tuesday, March 10. “But last week, we had to use our agility to rejigger our plan based on the current environment. Our outgoing influencer and press activations are on hold, as are our in-store events.”

Murad is just one of many beauty companies negotiating their product or channel launch plans in today’s Covid-19 climate. Youth To The People’s Yerba Mate Resurfacing Energy Facial product launches on Thursday, and RéVive’s Bronze Superieur Self-Tan Booster debuted on Wednesday. Henry Davis’ much anticipated post-Glossier debut, Arfa, launched its first brand, Hiki, on Tuesday, though it opted to give products away for free and only charge for shipping costs. On the other end of the spectrum, new skin-care brand Bloomeffects pushed back its planned QVC appearance and on-air launch this week, and Moon Juice will press pause on its planned SuperBeauty supplement launch, slated for April. Moon Juice’s new launch timeline is still being determined. These changes and shifts are difficult, given that the beauty industry is one that is more launch-centric than any other consumer segment.

“The cadence of this launch will be impactful and not initially planned for,” Shigemasa said of Murad’s Vita-C rollout.

For Murad, the Vita-C launch products were intended to build on beauty’s buzzy Vitamin C ingredient trend and were forecasted to be the company’s top launches of the year. The new Vitamin C serum, specifically, was expected to outpace Murad’s existing two No. 1 serum products in the retinol and brightening categories. The beauty company had bet on Sephora as its exclusive partner through the month of April, before learning that the retailer would close its doors from Tuesday, March 17 through Friday, April 3.

Shigemasa said Sephora is working with Murad and other brand partners to bring digital support to these launches, and Murad has tried to redirect conversations to its own site and social channels, too. But beyond purely pushing products, Murad has tried to check in with customers during these unnerving times. Emails from Shigemasa herself, as well Instagram in-feed posts that read “How’s everyone doing?” have had higher engagement than what is typical, according to the company.

In the case of Youth To The People, its new exfoliating product will launch on its own website on Thursday and will hit Sephora.com on March 24. The 5-year-old company launches just two to three products a year, and its latest product is its first new product since July 2019. (This launch brings the company to 11 total products.) Still, Youth To The People doubled revenue year over year in 2019 and had plans to do the same in 2020. Thus, pushing a planned launch to a much later date could have detrimental effects on the overall business, said co-founders Joe Cloyes and Greg Gonzalez. Youth To The People launched with Sephora in 2017, where its total assortment sits, after first launching DTC. Though Youth To The People also sells at Anthropologie, Free People and select Nordstrom locations, Cloyes and Gonzalez said Sephora is its biggest partner.

“It is where most of our attention goes and where we spend time supporting,” said Cloyes.

Like Murad, Youth To The People is leaning on its digital roots (it has pulled its field team out of Sephora stores and allowed its corporate team to work from home), and is engaging in social listening via emails, in-feed posts and Instagram Stories. A post that began with “How is Everyone?” on Monday garnered 2,443 likes. (Youth To The People has 252,000 Instagram followers.) Email newsletters to its subscriber base in the last week have featured uplifting headlines, like “Positive energy coming soon.”

“We were uncertain about the idea of moving forward with this launch, given the timing and the situation in the world. Things may be strange, but we are moved by the virtual unity we see,” said Gonzalez.

As an indie brand, Cloyes and Gonzalez said their launches are also not run by a marketing calendar or by trend.

“With any new product, we always continue to support a launch beyond the first week and even first months; we build momentum to sustain all year, ultimately extending the traditional launch cycle. We will now focus our messaging to drive to our two largest doors, YouthToThePeople.com and Sephora.com,” said Cloyes.

Fellow indie brand Bloomeffects, however, has taken a different approach. The 5-month-old beauty brand canceled its on-air debut on QVC scheduled for March 20, said Kim van Haaster, CEO and co-founder. At the beginning of March, the brand stopped all business travel in anticipation of an upcoming travel ban. (van Haaster  lives in Amsterdam.) She canceled press events in New York and has been conducting virtual desksides with influencers and editors for the better part of a week.

“From a commercial perspective, it’s a risk, but we don’t have brand loyalty yet. At the end of the day, the world sees what kind of conscious decisions you make as a company,” said van Haaster.

Still, Bloomeffects, which is also sold at Bluemercury, Neiman Marcus and Credo, had been shipping orders to partners’ stores and distribution centers up until late last week, as the company was following respective retailers’ directives. All product news and field support events, however, have been paused.

Bloomeffects’s pause on QVC, which will be its biggest partner if successful, is measured and warranted. But the company is taking a gamble by not falling in the footsteps of other indies like Winky Lux, most recently, which have used wholesale partners to grow in the wake of rising online customer acquisition costs. Then again, van Haaster is willing to wait out larger scale product and channel newness post-coronavirus.

But from Shigemasa’s perspective, diversification is more important than ever.

“I’m grateful that we have a strong business model that is diversified. This launch was going to be exclusive to Sephora at start, but we have spent the better part of two years transforming our channel mix. We’re sold DTC and on Amazon in the U.S., and have different models in every international region. I feel better prepared, because not all our eggs are in one basket,” she said.

As for future planning that both heritage and indie companies can brace for, Shigemasa simply said, “This is truly unchartered. We all have never experienced this before, and there is no end date in sight.”