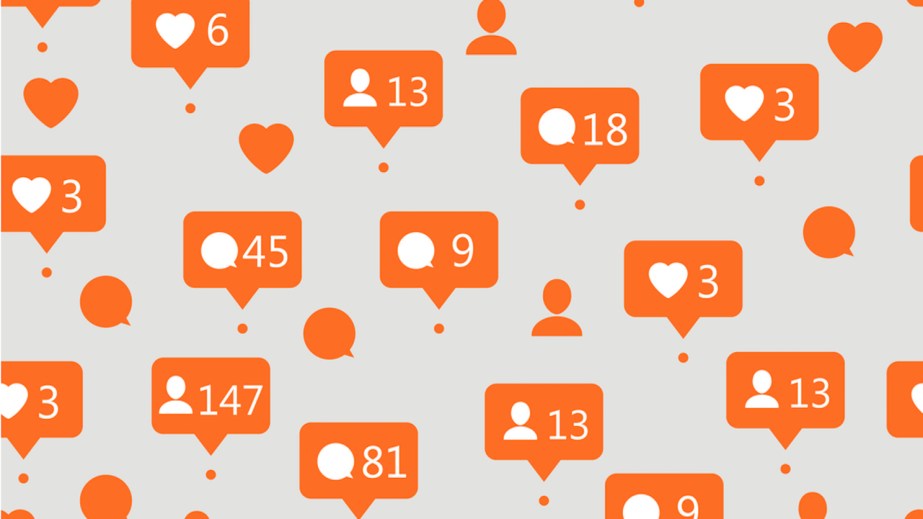 When Facebook became overrun with boomers’ grammatically incorrect political memes over the past half-decade, millennials flocked to Instagram as an aesthetically pleasing escape. But the era of looking at the platform just for pretty pictures is long gone.

A combination of Instagram’s format and the events of 2020 have shattered the aspirational fantasy created by the legion of influencers on the platform. The use of Instagram for news has doubled since 2018, according to the 2020 Reuters Institute Digital News Report. In addition, the movements and upheavals of 2020 prompted more people than ever to use the app to weigh in on current events. For brands, that has meant adapting to a new reality.

In the early days, “You could be on the beach in Tulum, or the next day, you could be at a beautiful coffee shop in Paris. It was aspirational,” said Mae Karwowski, CEO and founder of influencer agency Obviously. “But now, it’s very much more like, ‘What are you really doing? What do you care about? What are you passionate about? What do you want to talk about?’”

Instagram users are now “going on there more to find information about our reality or what other people think about it, [versus] trying to escape our reality,” said Courtney Emery, director of cultural strategy at digital marketing firm Sparks & Honey.

While 2019 marked the decline of the Instagram aesthetic, 2020 made it nearly impossible to be in a situation where that could be achieved, thanks to “Instagrammable” activities such as travel, dining and celebrations being curtailed. That certainly didn’t stop many influencers and celebrities from trying, before being swiftly rebuked.

“When people have tried to post more traditional Instagram escapist content, it just comes across as tone-deaf,” said Emery. “Celebrities and travel influencers or whatnot had to learn that the hard way.”

In the summer, the Black Lives Matter movement caused a major shift on the platform, propelling not just influencers and brands, but also regular users to post more frequently about social issues. Since then, brands have become more willing to weigh in on issues such as the election, the Capitol riot and the inauguration.

Mented Cosmetics has frequently engaged with current events. Most recently, the brand celebrated Vice President Kamala Harris on Inauguration Day on Instagram. It had previously released a statement on January 6 about the riot at the Capitol.

“Real-time marketing has been an underlying theme in social for a while now,” said Chandra Cooks, marketing director at Mented Beauty. “There has definitely been more of a shift as the political climate became more dissonant and the Black Lives Matter movement reached its tipping point. The old motto of ‘just focus on the brand’ no longer fit. It ultimately became too much to stay quiet under all of the circumstances, especially as brands look inward at their mission and also the customers they look to service.”

For its part, Selena Gomez’s label Rare Beauty launched in 2020 with a built-in brand image devoted to mental health. On the day of the Capitol riot, it posted about mental health resources for its followers.

“Instagram has been a political platform for a long time. If we think about the body positivity movement, for example, that’s social and political, but less broadly applicable than a nationwide election,” said Hollie Jones, U.S. director at cultural insights company Crowd DNA.

“It’s important, if a brand is going to lean in, to make sure that it’s a long-term strategy — because a lot of these issues people are talking about are really painful and deep-rooted. The last thing brands want is to seem predatory or opportunistic,” said Emery.

But visual and lifestyle content certainly aren’t going away on Instagram. Brands, influencers and users are still working on finding ways to balance what they post.

“There was a moment in culture where people were trying to navigate, ‘Am I allowed to post my reaction to this really heavy content, and then also post what I’m having for lunch?’” said Emery. “What we’re starting to see now and what we’ll continue to see is that those two things can coexist.”

“Instagram is a highly visual platform that lends itself well to fashion and interiors, aesthetic-first topics. Just because we’re seeing more political content doesn’t mean that the other stuff is going away,” said Jones.