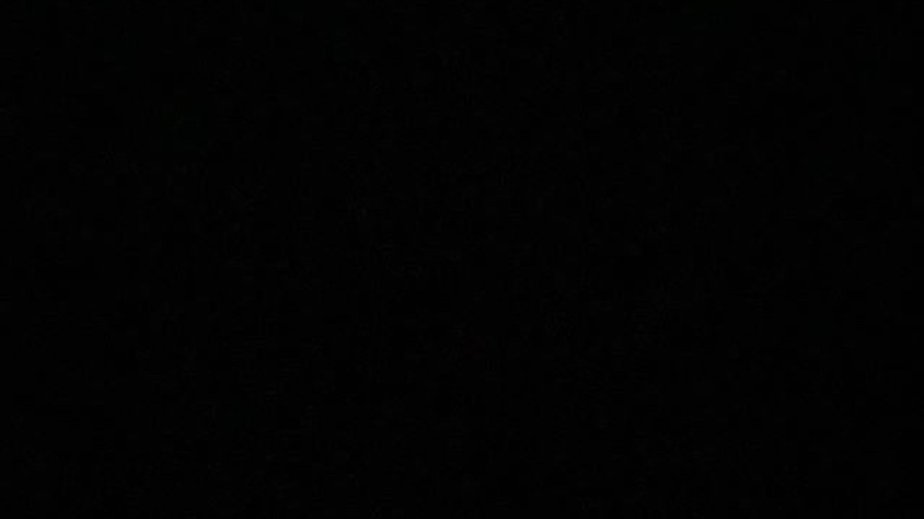 Following a flurry of brand activity over the last few days to show support for Black Lives Matter, the beauty industry has gone silent.

The vast majority of beauty brands participated in one way or another in what has become known as #BlackoutTuesday, a campaign initially started for the music industry that has spread across consumer brands via social media in the midst of the ongoing nationwide protests against the killing of George Floyd. Many closed their businesses on Tuesday, while new beauty campaigns and launches have been put on hold this week.

Created by senior directors of marketing at Atlantic Records, the day was originally conceived “to take a beat for an honest, reflective and productive conversation about what actions we need to collectively take to support the black community.” Called #TheShowMustBePaused, the campaign was intended to “intentionally disrupt the work week” by being held on Tuesday.

Brands also took this as a way to “go dark” on social media, posting the black box that swept Instagram on Tuesday. But the campaign generated criticisms from some activists, who stated that now was not a time to remain silent. The original creators of the campaign said in a post that “the purpose was never to mute ourselves.”

Many brands closed their businesses on June 2 in solidarity with the black community. Fenty Beauty, for example, released a statement saying it was closing, but, “This is not a day off. This is a day to reflect and find ways to make real change.”

Other brands joining the “blackout” included those under the L’Oréal umbrella, including L’Oréal Paris and Lancôme. Both have faced criticism for their response, however; L’Oréal continues to face backlash on Instagram and Twitter for breaking a contract with influencer Munroe Bergdorf when she spoke out about Charlottesville and white supremacy in 2017.

Versed Skincare’s founding general manager Melanie Bender said, “One of the first things that we did was go silent on our channels, and we used that space to drive to resources that can help facilitate the education that’s needed.” The brand posted an Instagram post Monday evening stating it was taking a break from posting, also saying, “During this time, we stand in solidarity with the black community. We have donated to the NAACP and Black Lives Matter, and are working as a team and business to support this movement through our platforms to help create permanent change.” It links from its Instagram to a resources page featuring Black Lives Matter, mental health resources, educational materials and more.

Brands are also delaying launches, campaigns and promotions, much like they did when the Covid-19 crisis hit the U.S. in March.

“We had a plan to pitch this product this week,” said Chandler Rollins, the associate director of PR and influencer relations at Farmacy. “I’m not going to do it. I can’t justify it. I don’t think it’s the right thing to do, so we won’t be following up with editors this week and talking to them about the product.” She noted, “As a Black woman and head of our public relations department, I cannot turn a blind eye to what is going on in our country. I refuse to pivot the narrative to focus on product-driven ‘self-care.'”

Influencer promotions, which normally tend to evoke fantasy and bliss, are also ceasing this week.

“Currently, we’re paused on all campaigns right now,” said James Nord, the founder of influencer platform Fohr, that works with Sephora. There had originally been around 90 campaigns planned to go live this week. “We’re paused on all of them,” he said, “because this isn’t the time for that. We’ll get to a place where advertising is is more acceptable, but right now, there’s so much going on in the world that it’s not the time.”

Influencer platform Takumi, which works with brands including Mercedes-Benz and Clarins, also paused its promotions this week.

“We spoke to all of our clients, and said to them that because of what was going on, was it appropriate?” said Takumi CEO Mary-Keane Dawson. “The vast majority of them said that they wanted to delay things for a few days or a week, whatever appropriate.”

As brands halt their regular scheduled programming this week, the question will now be whether or not they are dedicated to sustained support for the Black Lives Matter movement when their promotions return.

“I think that a lot of what you see from brands is very performative,” said Rollins. “We live in this news cycle where injustice becomes a very hot topic, and it gets a lot of press. [But when the news cycle] turns downward, I’d be particularly interested in the brands that have shown consistency.”