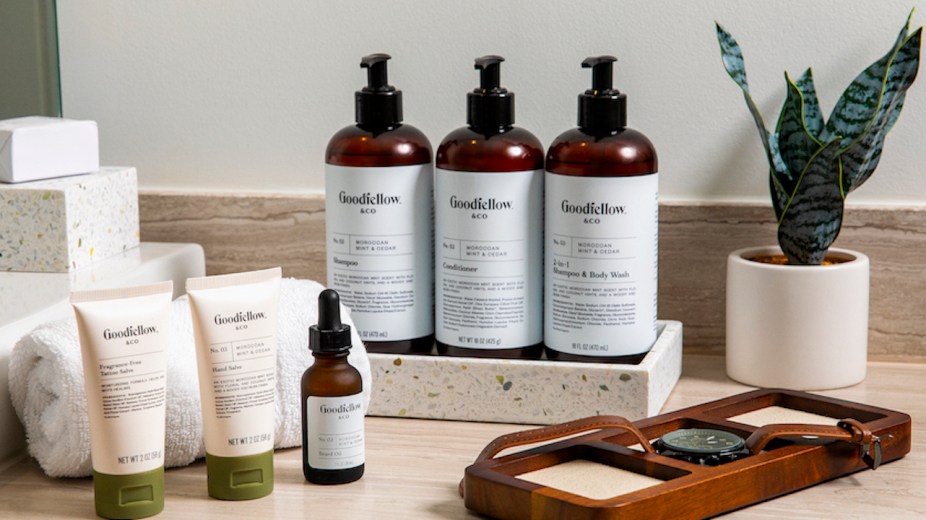 Target aims for its 2-year-old Goodfellow & Co brand to be a $1 billion brand by 2020, and it took a further step in that direction with selling $8.99 razors in all 1,844 Target stores and online.

Target has been the go-to retail incubator for DTC brands. The company was who Harry’s chose to go offline with in 2016. This addition largely drove the refresh of the entire Target grooming department, explained Kayla Villena, senior research analyst at Euromonitor International. Sister shave and hair-removal brand Flamingo also selected Target as its first partner in February. Though Target will still sell those brands, as well as Gillette’s assortment, this now puts the retailer in direct competition.

“Consumers are willing to try new brands, and they believe in private label, which could be traditional brands’ worst nightmare,” said Ken Cassar, vp of research at ShopTalk. “The Goodfellow & Co razor is priced at a much greater value than comparable razors in the market,” said Christina Hennington, svp and general merchandise manager of essentials, beauty, hardlines and services.

Costco, too, ventured into the private-label razor game in May 2018 with its Kirkland Signature line. It retails for members for $19.99 and $22.99 online for non-members. Industry sources have said it was Harry’s that developed that line for Costco in order to further create contention with Gillette. Harry’s was not available for comment.

Target’s beauty and essentials segment accounted for nearly $18 million in sales in 2018, which was 24% of total company sales. It is its largest category, bringing in more that its fashion and accessories segment or food and beverage. And it continues to boost its points of differentiation opportunities: in August, Target ventured into clean beauty following its chemical strategy push that kicked off in early 2017.

Target’s private-label business, which was buoyed by former chief merchant Mark Tritton, who announced his move to Bed Bath and Beyond, will grow via Goodfellow & Co beyond razors. This week, it will also begin selling fragrances, much like Dollar Shave Club, and a brush and comb. There are still no set plans to spin off any of its women’s lines into beauty.