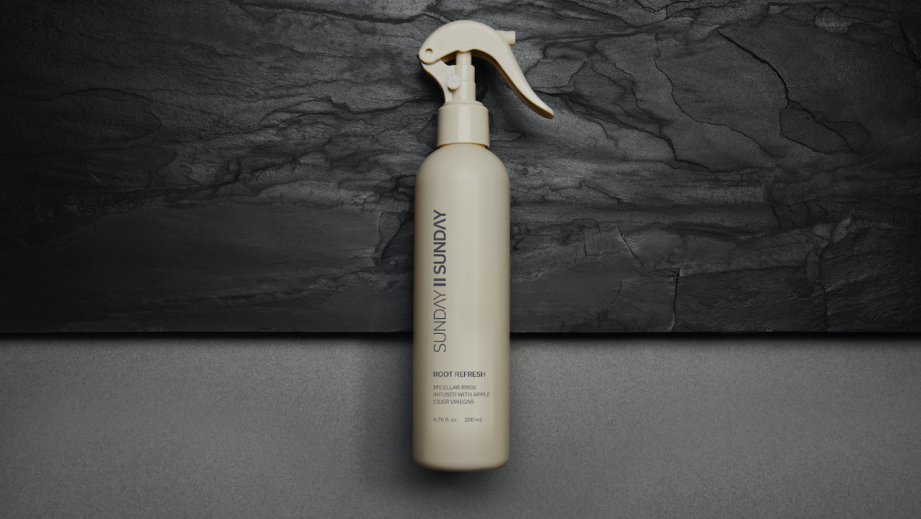 On Thursday, Sunday II Sunday parent company Infinite Looks, Inc. announced a $4.2 million Series A investment round led by Johnson & Johnson Innovation, the conglomerate’s investment arm. Initial seed investor Ignite Venture Studio also joined the round, as did Symrise Inc. The round is announced as the beauty industry has been addressing the ways in which retailers and investors have overlooked Black-owned brands.

While many companies have launched mentorship programs for BIPOC beauty founders, Infinite Looks founder and CEO Keenan Beasley stressed the importance of investment. “Black founders are often over-mentored and under-resourced,” he said. “More mentorship doesn’t solve the challenges they’re facing, [in terms of financing]. It’s very rare that a founder goes out and is looking for money and doesn’t know where to put it.”

With the tagline “the athleisure of hair care,” Sunday II Sunday has seen an average monthly growth rate of 23% since its May 2020 DTC launch. Active women are its target market. While Beasley said DTC is still the brand’s focus, it has been expanding to wholesale. Sunday II Sunday launched in Violet Grey in October 2020 and has more retail partnerships planned for April.

“We’re hyper-focused on community. I’m trying to shift the conversation and the pressures that I feel have been around beauty, especially within the textured hair market,” said Beasley. “The standards have been so high that women have felt a lot of pressure, in a way where they’ve had to compromise their fitness, and compromise some of the activities and the decisions they make.”

Since the initial launch of its hair-care line, Sunday II Sunday has added supplements and hair oil to its product lineup. Its goal is to “blur the lines between health and beauty,” with plans to use the funding for more research and development. “We’re trying to create a few new product lines every couple of months,” said Beasley.

Beasley began his career in CPG at Procter & Gamble and Reckitt Benckiser, and then as a marketing vp at L’Oréal, which has helped in understanding where conglomerates’ focus is for investment in DTC startups. “We’re looking for these niche, overlooked problems to really create value and to create change,” he said. “The larger companies realize that we’re able to do that faster — and, frankly, better — than they are. They have to go after big, broad-swath problems because the market has to be so big to move the needle for them.” Previously, J&J made its first beauty investment in digitally native Memebox in 2019.

In terms of the overall funding gap for Black founders, Beasley hopes the investment in his company will become a “catalyst” for change. “It has been difficult for a lot of people in this space, but there are a lot of amazing brands out there. Now people are starting to open up their eyes a bit more in seeking those out, so I’m optimistic that things will improve.”