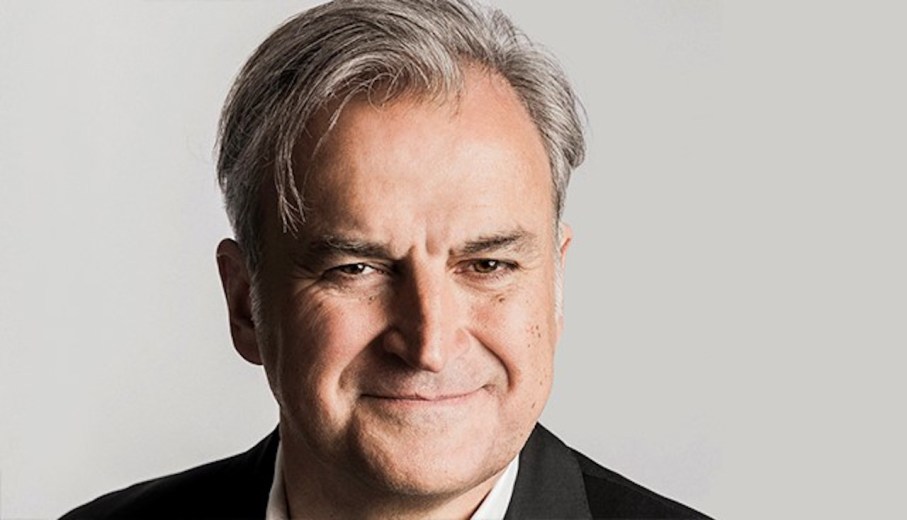 It’s fair to say that Marc Rey, president and CEO of Shiseido Americas and recently appointed chief growth officer, had a good year.

Beyond being responsible for nabbing Drunk Elephant for $845 million in October — when Estée Lauder Companies and Unilever were rumored to be circling — and securing the Tory Burch beauty license from ELC, Shiseido saw its net sales for the first nine months of 2019 grow by 5.1% (or 7.2% like-for-like). But Rey, who has been at Shiseido since 2015 and was previously president of Coty U.S., is not one to rest on his laurels.

“November was not a very good month,” he said. “There was too much promotion, and then it is not even effective because it is a default because everybody’s doing promotion. I don’t know where the [U.S.] market is going to finish for [2019]. Price cutting in beauty is very concerning, because it shows desperation.”

Shiseido has yet to report fiscal results for the last year, but the Japanese beauty company downgraded its guidance in November and has been weary of the aforementioned promotions as a way to combat market uncertainties.

Part of Rey and Shiseido’s approach is playing the long game in beauty, which was the impetus for his new role. Driving sustainable growth and not flash-in-the-pan sales has been top of mind for Shiseido, which has been around for 148 years.

“Doing growth one year is easy, doing growth 10 years in a row is tough,” he said.

Shiseido has not relied on just one lever, be it clean product launches or digital ads or influencers, to drive scalable results across its portfolio.

For instance, part of the draw of Drunk Elephant was not just that it was a clean brand (the only other U.S. clean offering in the company’s portfolio is Bare Minerals, which is best known for makeup), but that it diversified the U.S. from being so reliant on color cosmetics. Rey shared that prior to the Drunk Elephant acquisition, 65% of Shiseido U.S. sales were from makeup – a tricky state of affairs for the company considering the ongoing downturn in makeup in the states.

“That’s not what I called balanced,” Rey said. “You can’t rely on one thing. Makeup slows down, skin care goes up, then skin care goes down. We need to be positioned and balanced from a portfolio standpoint and geographically.”

Shiseido has taken a similar approach to its retail strategy, which is focused on being omnichannel. This has been most evident through its namesake brand’s former reliance on department stores for fragrance and greater push into specialty, self-service doors like Sephora with color, as well as Nars’ and Laura Mercier’s rapid digital initiatives.

Of course, there have been struggles. Bare Minerals has been course-correcting itself for the last year after failing to promote its clean origin story among younger customers. Key tactics have been closing stores and enlisting celebrity faces like Hailey Bieber to advocate for the brand in marketing. Rey said it’s showing early signs of progress (double-digit growth for the year). Thus, the overall Shiseido makeup portfolio declined just 2%, which was on par with competitors’ losses given customers shifting preferences around makeup.

“We have to go back to the basics, which is to satisfy the consumer and have a strong point of view for our brands. You need to create a long-term relationship and not a purely transactional, short-term relationship,” said Rey. “There’s frankly very little barrier to entry for new brands. You can work with a subcontractor and go to a retailer, and it’s very likely that somebody’s going to take [your brand]. It is very strange because in prestige beauty, where we sit, there should be a strong aspirational element to what we do.”

Despite being unsure if some of the emerging brands of today will be around in four to five years, Rey acknowledged that indie brands are where buzz is in beauty. As such, along with organic portfolio growth, M&A activity will continue to be a focus for Shiseido in 2020.

Rey would not disclose what beauty brands Shiseido is currently looking at or which of those the company passed on in 2019, but he continues to be compelled by founder-led brands as well as those that are have a strong DTC base.

“I’m watching brands which are digitally native, because some of them are very interesting. It can be tough moment when there’s a lot of newcomers, but growth can’t just be about that,” said Rey.

Though Drunk Elephant and Tory Burch via its fashion label have significant digital presences, both have to show they have prowess in existing beauty channels. In the case of the former, Rey shared that Drunk Elephant is only reaching about 10% of customers (or 2.5 million) of Sephora’s 25 million VIBs, despite its very strong relationship with the retailer.

“There is a lot of potential for growth to service there,” he said, indicating that Drunk Elephant’s trajectory will not only rely on international distribution in Asia, as previously reported.

As for how beauty brands are using technology to market and drive alleged hockey-stick growth and valuations, Rey said this of Shiseido’s own tech ambitions, “We do know what to do with augmented reality and virtual reality, and I think it’s fundamental for the beauty business — but I’m not a computer business. The purpose is not to make short-term revenue out of technology. Our intention is a [establish] a long-term relationship with the consumer and to blend technology with a marketing strategy for a brand to have a big story. I have no interest in being a tech company or to sell a better product than Google.”