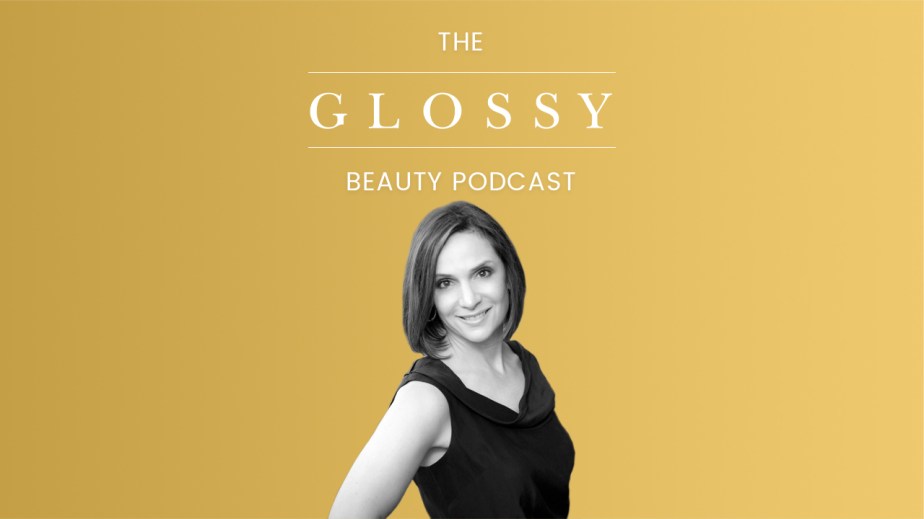 RéVive Skincare CEO Elana Drell-Szyfer has been in the beauty industry long enough to weather past global crises. “I’ve lived through them all,” she said on this week’s episode of the Glossy Beauty Podcast, in reference to the 9/11 terrorist attacks and the 2008 financial crisis.

But this is her first time at a smaller, independently-owned company. Drell-Szyfer was at L’Oréal and Estée Lauder Companies, respectively, during those past challenges.

“I think the measures are the same, you just feel them much more acutely, probably because your resources are much more constrained and the effects are much more immediate,” Drell-Szyfer said of Covid-19’s impact on RéVive

RéVive felt the effects of the pandemic early, because of its large customer base in China — the company expanded to Tmall, Little Red Book and Taobao last year, and 15-30% of its customers in the U.S. are actually Chinese tourists.

“Even before the virus spread to the West, we were going to re-forecast our year based on things that were happening in China,” Drell-Szyfer said. “And then of course March hit.”

The company is adapting much the way every sector is: by taking previously offline efforts into the virtual world, from deskside promotions (where the company representatives present products to customers, influencers and reporters where they work) to meetings with retailers. “I don’t think it’s been a hindrance to communication at all,” Drell-Szyfer said.

Despite the concept of luxury “revenge buying” RéVive is still anticipating lean times, projecting no domestic demand in April and May. “Domestically, we’re essentially expecting no orders — or that’s how we’re projecting our own cash flows, from a very conservative perspective,” she said.

On handling past and present crises
“This is my first crisis as a leader of an organization. Both in 2001 and in 2008 I was working in large companies, and I watched how we reacted from that perspective. But this is the first time I’ve been in a small company and I think the measures are the same, you just feel them much more acutely, probably because your resources are much more constrained and the effects are much more immediate. We feel it immediately, we have less of a cushion. On the other hand, we’re able to react very quickly across the board.”

“A slow wave”
“The benefit of working in a global organization with multiple categories in multiple distribution channels is it gives you a little bit of hedge. If you have a large company where you have mass market and prestige market business, and it’s the year of prestige and mass isn’t doing well, overall the company is okay because you have that leveling. In this case, because this is a global pandemic, we felt it early, because we have developed a sizable business in Asia. So in fact, this for us has been a slow wave of things. We started feeling impact from Hong Kong, not from the virus but from the riots, in June of last year. Coming into January, the China business was already starting to affect us. So even before the virus spread to the West, we were going to re-forecast our year based on things that were happening in China, and then of course March hit.”

Bringing the offline online
“We were in the middle of launching product. We decided to go ahead with it, so then the question is how do you get them to people from a press, influencer and awareness perspective? We immediately evolved to doing what we call ‘digital desksides,’ and they worked really well, actually. The second [thing] is we’re in the middle of market, showing fall season [products], which we’ve changed a little bit. Holiday is still holiday, and it will come. We have done all of our retailer meetings through Zoom as opposed to retailers flying to see us or us flying to see them both domestically and internationally. I’m a very big believer that you have to see people — relationships are best built in person — but I do think this has been a really good way for people to connect. I think it’s going to change how we do business. I think we’ll travel less and be more thoughtful about it, and lean in more heavily to Zooming into meetings with people.”