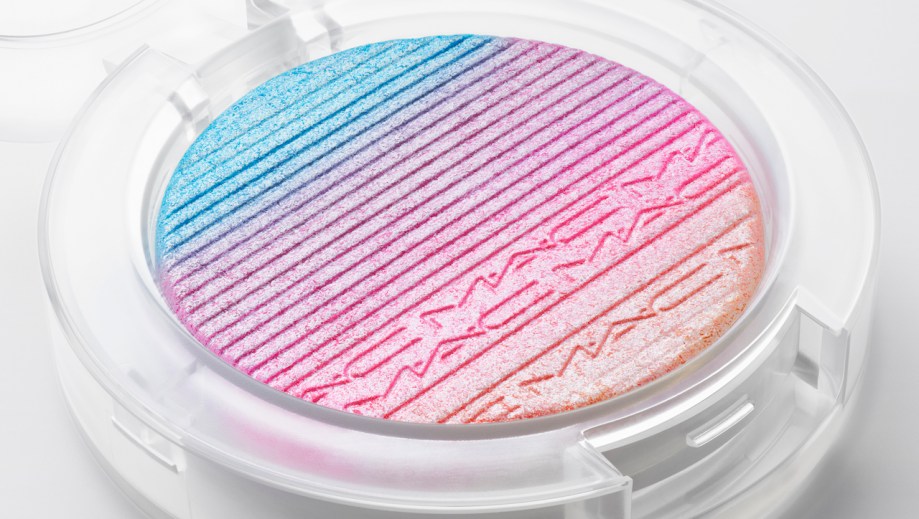 Capitalizing on scarcity, exclusivity and more than a little bit of FOMO, streetwear’s classic drop model is becoming more mainstream in beauty.

On Tuesday, MAC launched its MAC Underground program, which offers limited-edition drops exclusively to the brand’s beauty community. The first product, a highlighter launched for Pride, sold out of its 1,000 total units in 55 minutes. It was launched only to members of the brand’s loyalty program, many of whom were spurred to sign up for the program after seeing the drop teased on Instagram.

“Beauty culture is really driven by nowness; it’s driven by newness,” said MAC Cosmetics CMO Ukonwa Ojo. “MAC Underground is basically an opportunity for us to take products that we’re loving and bring them to our community as quickly as possible.”

In beauty, the drop is “a way for bigger legacy brands to create that excitement” that startups have been able to generate, said Liz Aviles, the vp of market intelligence at Upshot Agency. She noted that while in the sneaker world, Nike and Adidas are major players in drop culture, independent labels like Kylie Cosmetics are best known for drops in beauty. However, more beauty brands have been adopting this streetwear tactic as of late: House of Creed has become a bonafide hypebeast in fragrance, while Kith has been branching into skin care with drop collaborations with Malin and Goetz and Estée Lauder.

According to Ojo, the sales method helps MAC unveil new products in an agile way. Each container of the prismatic rainbow-hued product, called the Precious highlighter, was numbered to create more exclusivity.

“We’re so big and so global that, typically, it takes months or even years for us to launch something all over the world at the same time.” She said that this project took “a few months” from the conception of the idea until the launch. The timing was also apt for MAC, as it has long been a beauty supporter of the LGTBQ+ community, creating the Viva Glam fund in 1994 to support those affected by the HIV and AIDS, and consistently working with LGTBQ+ celebrities and creators like RuPaul and Troy Sivan.

A pilot program for brands across The Estée Lauder Companies portfolio, MAC’s Underground series will feature a new collection one to two times per quarter, said Ojo. Sister brands within ELC could adopt the playbook, she added.

“Even though the sales may be small, it creates excitement about the brand,” said Aviles.

For large legacy brands, the approach to generating this hype and excitement for the drop varies. Most cannot follow a pure drop model like Supreme, which can generate lines out the door for products not even seen yet.

“When you’re at the sort of height of your appeal, you can pretty much do anything,” said Aviles of Supreme’s surprise model. “But for a brand that wants to use the drop model, and they don’t have that, that’s not necessarily the way.” She said that in the beauty market, brands like Fenty and Glossier “don’t need to do as much of that kind of initial hype, because the hype is inherently going to follow.”