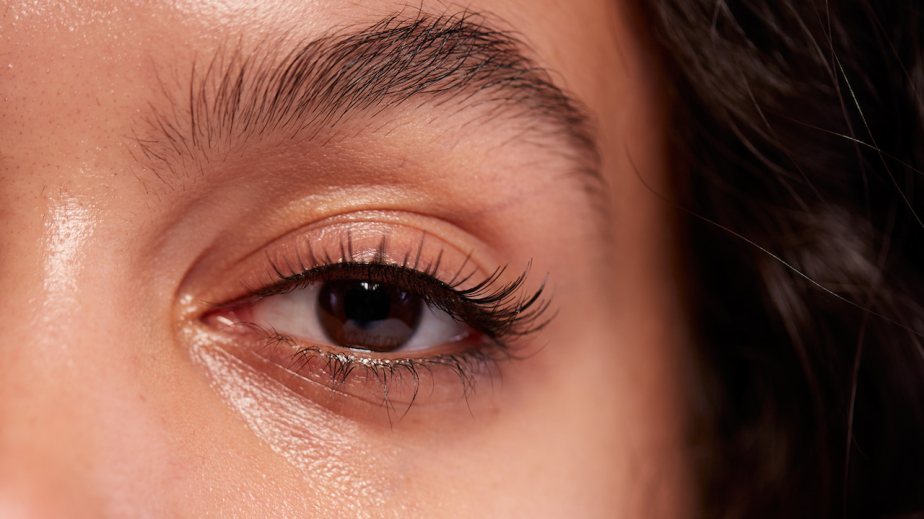 On April 1, LoveSeen’s best-selling lash products, including its Cate lashes, lash tool and lash box, will be available on Goop.com. This marks LoveSeen’s first retail partnership. It’s also the first time Goop has carried fake eyelashes on its site, but the products will not be in Goop stores. For its part, Goop has been bulking up its merchandising with DTC-first brands like jewelry line Mejuri, which launched in March.

“We are a young brand, and what we’re doing is a little different,” said Lyons, the former president and executive creative director at J.Crew Group, Inc. “A lot of our customers are first-time [lash shoppers], so getting our audience to understand what we’re doing and getting more eyeballs on it is important. We’re still growing.”

Goop’s partnership is a stamp of approval for the brand, which was started because of Lyons’ own lash health. She has a rare genetic disorder called incontinentia pigmenti that left her with only seven eyelashes.

“I love everything that they do; it is so well done,” Lyons said of Goop. And the partnership is meant to mimic a recommendation from a friend. “When I was at J.Crew, I did this thing called Jenna’s Picks, and it became really much bigger than I ever intended. It wasn’t even my idea; it was the marketing team’s idea. But there’s a sense of validation when someone you trust says, ‘I think you should look at this,’ or ‘You should try this.’ It does give you some confidence,” she said.

That LoveSeen has taken a pulsed approach to wholesale with an edited assortment was intentional, said Lyons. “I didn’t grow up in the wholesale world, I’d only ever done direct-to-consumer. Even though J.Crew was massive, we were very direct and we never wholesaled. The thing that I realized is that you were able to control your message and your visuals, and talk to the customer in the way you want to be talked to,” she said. “When you’re doing wholesale, you are giving someone else the proxy to tell your story. We wanted to be DTC, at least in the beginning, so that we can tell the story our own way and establish the brand. It’s hard to establish a brand with others, especially at the outset.”

Selling in a physical retail environment isn’t out of the question, either. “It was never like, ‘We won’t,’ but when we go out into the world and we’re sitting next to other brands, people may not have had any context of who we are,” Lyons said.

LoveSeen’s site, complete with an online quiz and AR try-on, is the closest thing to a real-life experience for now. Its AR try-on experiences are seeing over 90% engagement, nearly double the beauty industry benchmark, according to Camera IQ. LoveSeen’s AR digital ads have also garnered 150,000 views in their first few weeks of launch.

The company would not share sales data or projections, but said that 90% of LoveSeen customers are new to wearing fake lashes. Fifty percent of respondents to its online quiz are looking for a more natural, everyday look than extensions or what other lash brands offer. LoveSeen’s patent-pending lash tool for application has also proven to be a best-seller; it has sold out twice and is now available on pre-order.

The brand’s entrance into the beauty market comes when the eye category has boomed, in spite of the pandemic. Despite a sales decline, eye makeup was the most profitable segment in color cosmetics in 2020, with a sales revenue of $1.96 billion, according to consumer data firm Statista.

For Lyons, specifically, venturing into beauty has a worthwhile challenge. “It’s different in so many ways — easier and harder. I came from a world where, if I needed something, I could call any number of people. I had multiple assistants — the head of office services or head of you name it, but there is a freedom now,” she said. “If I wanted to do something I hadn’t done before, I really had to bring people into the concept. You can’t just shove it down their throat, or they’ll never adopt it. So there’s a relief in not having that [corporate] process because sometimes it slows down creativity.”