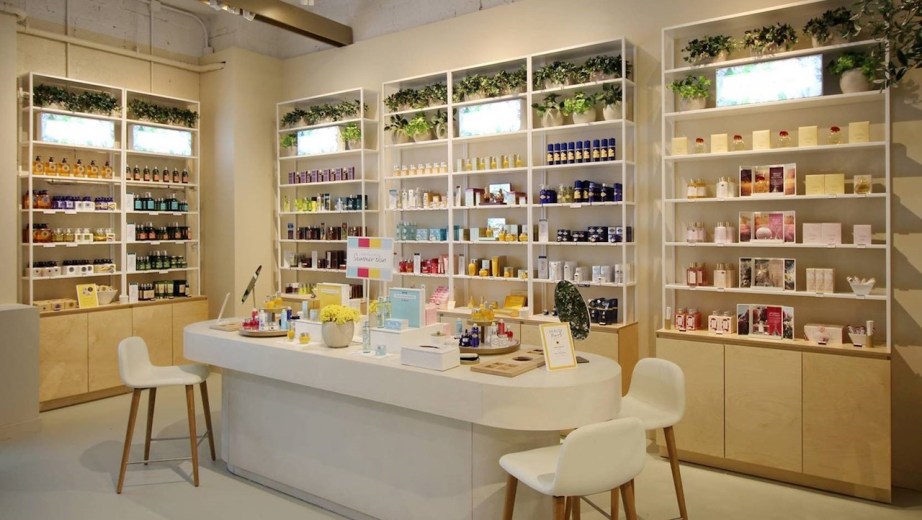 Is sustainability scalable for beauty brands?

Though French beauty company L’Occitane Group dates its sustainability efforts back to 1976 when founder Olivier Baussan started the namesake brand, the firm’s more recent efforts speak to a shift in modern consumer values.

“Our take has evolved as the ways we all consume has changed and the way we create waste has changed,” said Ashley Arbuckle, L’Occitane Group vp of marketing and wholesale. “The things we were doing in 1976 are not enough anymore.”

Baussan may have conceived L’Occitane to support local farmers and traditional farming methods, but today its sustainability exercises extend to biodiversity and most significantly to a reduction of plastic. In February, L’Occitane Group announced its plans to become fully sustainable by 2025 by working with sustainable plastic provider Loop Industries. Prior to this announcement, only 30% of L’Occitane’s products were made with recycled plastic and it was exclusive to darker-colored product, like its Aromachologie hair-care collection — not its hero body lotion lines. L’Occitane’s in-store recycling capabilities extended to just 30% of its 1,500-plus stores worldwide.

“In the beauty industry, plastic is considered the gold standard. It is one of the materials that’s easiest to work with and it is affordable, but it’s a problem,” said Arbuckle.

According to market research firm Euromonitor International, global consumer demand for plastics exceeded 2.2 trillion units in 2018, and the beauty industry specifically accounted for nearly 153 billion units of that larger pie. What’s even more telling is that 40% of those products were packaged with single-use plastic, meaning that it was unable to be recycled and ultimately ended up in a landfill. While beauty giants like L’Occitane, L’Oréal Group and Unilever are responding to the environmental problem with vigor, the questions around sustainable alternatives remains.

“I’ve been doing this for 17 years, and everyone has always agreed that garbage is a problem, but in the past 24 months, that’s moved from a problem to a crisis,” said Tom Szaky, CEO and founder of TerraCycle, who works with all of the aforementioned conglomerates on recycling efforts, as well as Procter & Gamble and Estée Lauder Companies. Within beauty, the company has projects with 51 partners. He credits that seismic shift in behavior among both consumers and brands to the popularity of David Attenborough’s visceral nature documentary “Blue Water II.” Szaky estimates that big corporations’ recycling investments typically range in the seven figures.

Companies are responding because they see the opportunity to more deeply connect with beauty customers, he said, and recent sustainable moves can also be credited as a prevention tactic, considering Canada, for one, announced in June that it is banning single-use plastic items by 2021. Even compostable efforts, such as those favored by L’Oréal’s Seed Phytonutrients, can be viewed as problematic, because compostable packaging is better suited for developing countries where the only alternative option is simply to litter — U.K.-based retailer  Tesco even outlawed compostable products by the end of 2019, because composters view that packaging as a contaminant.

In January, Unilever announced that nine of its brands, including Love Beauty and Planet and REN Clean Skincare, would trial new reusable packaging made from aluminum and glass, while Dove would test a new refillable deodorant stick via TerraCycle’s Loop system. This comes after Unilever’s own commitment, which it announced in 2017, that its plastic packaging would be reusable, recyclable or compostable by 2025.

“We’ve made an incredible commitment as a company, but the beauty industry is a terrible offender because there are a lot of modern conveniences to using plastic. We have to make loud standards to change existing behavior and challenge that dichotomy of putting so much out there,” said Esi Eggleston Bracey, evp and COO of beauty and personal care at Unilever North America.

Interestingly, though, bigger and smaller companies, alike, like to shout their sustainable practices from the rooftops, especially around seasonal touch points such as Earth Day, World Ocean’s Day and Zero Waste Week, but Eggleston Bracey said efforts cannot be episodic.

“There’s a tension that exists between doing and saying, and both of those things are important, but the watch-out is saying without doing. We are willing to engage in trial-and-error at Unilever, because sustainability is our business model. It’s not a marketing model, and it is our desire to lead,” she said.

However, Szaky encouraged consumers and brands to read between the lines. “A lot of these beauty companies have made lofty commitments to be fully recyclable by 2025 through the Ellen MacArthur Foundation, and we are part of that foundation ourselves, but if you read the details of those press releases, they are claiming that their packaging will be ‘technically ‘ recyclable, and they’re not making any claims around practicality,” said Szaky. “Technical means the process exists, but practical means you can put it in a blue bin in Chicago or New York or anywhere, and it will be recycled. Technical recycling doesn’t take into account the profitable needs of garbage companies. Garbage companies are only going to recycle what they can make money on.”

Certainly the after-use, garbage ramifications of a product are an unsexy proposition for brands and an industry preoccupied with image. But that’s not to say companies’ practices, whether its nascent brand Circumference or Kiehl’s actions, are for naught. “We are trying to do things that make a difference and not just slap a logo on a bottle,” said Arbuckle, who noted that L’Occitane Group has existing challenges in providing recyclable options in Hawaii because of shipping costs, and that is just one hurdle it faces in becoming a fully fledged sustainable business.

Though skeptics would argue that so much talk industry-wide can be misleading, Szaky said the economics have to work for the larger landscape to change. That only comes through investment in smaller-tier programs.

“Whether it’s L’Occitane, MAC or Kiehl’s — and we run the recycling programs in all of their boutiques — those companies are paying the actual cost of collecting and processing minus the value of the product, so that recycling and those recyclable practices are becoming commonplace,” he said. “It may not work at scale with blue bins all across the world, but this gives us a solution in an imperfect world. That will ultimately affect customers’ choice of what to buy, and, no matter what, that’s feasible by 2025.”