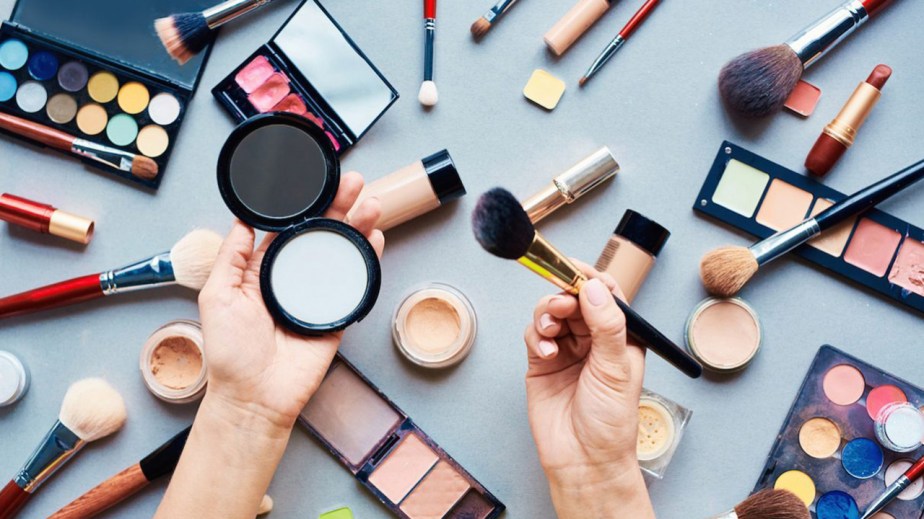 When Josh Kilmer-Purcell and Brent Ridge founded their beauty and lifestyle company Beekman 1802 at the dawn of the 2008 recession, their business was built out of necessity. After buying a farm in upstate New York (complete with 80 goats) during the good times of the mid-2000s and then losing their jobs in advertising and publishing, their livelihood was dependent on using existing resources — i.e., goat milk — to cover their mortgage.

Today, Beekman 1802, which sells a line of goat milk soaps and lotions, is one of the largest independently owned beauty and lifestyle companies. Kilmer-Purcell and Ridge remain sole owners, and the company is not looking for a strategic corporate partner. Moreover, beauty remains its top category, accounting for 90% of sales. Next year, Beekman 1802 has plans to move from its QVC and HSN partnership (Qurate Retail remains its largest distributor) into a specialty beauty store like Sephora or Ulta.

“Recessions don’t scare us; we were born out of a recession,” said Kilmer-Purcell.

It makes sense that Beekman 1802 is feeling bullish about next year, beyond its own business. While talk of a 2020 recession still reverberates, unemployment remains low and trade-related threats have largely being thwarted.

Historically, the beauty industry has been lauded as a recession-proof sector, given that shoppers can still afford cosmetics even when they can’t afford more lavish purchases like cars or homes. But the often-cited lipstick index, coined by The Estée Lauder Companies chairman emeritus Leonard Lauder, which pointed to lipstick sales increasing by 11% during the 2001 recession, is an unclear marker today. For one, makeup, beauty’s biggest category, has seen a 7% year-over-year lag to $1.3 billion, according to third-quarter NPD results.

“Beauty is not recession-proof,” said Larissa Jensen, executive director and industry analyst at The NPD Group. “Back in 2008 and 2009, we saw every category struggle. Will there be categories of growth if a 2020 recession happens? Absolutely, but we have no clear indicator of what they are yet.”

Jensen said current bright spots within color cosmetics are tinted moisturizers, eyebrow products and lip glosses reemphasizing a swing back to the no-makeup look. This rush to “the natural look” was also a hit after the 2008 recession in September 2009. Less of a makeup routine typically equals fewer dollars spent.

As such, skin care could be the beauty industry’s recession stop-gap. The latest NPD data had the category accounting for $1.4 billion in sales in the latest quarter. But premium players are not just legacy brands like La Mer anymore; newcomers like Dr. Barbara Strum and Augustinus Bader have products that sell for $350 and $265, respectively. This means the once obvious trade-down effect becomes less clear, as prices in beauty are now so high and cross-segment shopping occurs more frequently, thanks to masstige brands.

“What you are seeing in makeup is less about the recession; it’s about a category cycle. During softer times, makeup could do better and rebound when there are more expensive skin-care options than ever before,” said Rich Gersten, partner at Tengram Capital Partners.

“If indicators start to suggest a recession as a possibility, we believe it will have limited impact on our growth plans,” said Bob Rhatigan, global CEO of Merz Aesthetics. “The non-invasive medical aesthetics industry did not contract during the 2008 recession, and the use of injectables, such as neurotoxins, saw an uptick. During times of economic hardship, people still want to feel good, and looking good will help them achieve that.”

Gersten paralleled what Rhatigan was referring to with injectibles to what he saw with salon services back in 2008. At the time Gersten, was part of L Catterton, which owned Frédéric Fekkai.

“For certain customers, there are services they won’t give up,” he said. “They might stretch another one or two weeks between appointments, but at the end of day, there are treatments related to one’s appearance that won’t be abandoned.”

As for how DTC beauty brands like Glossier that have popped up since the 2008 crash will fair in a troublesome economic climate, Jensen has higher-than-average hopes.

“It depends on what kind of business you have. A Madison Reed didn’t exist 10 years ago, and I think it could be set up for success because it’s better than the hair color you’re buying in a drug store,” she said. “It feels like a salon purchase, but at home.”

Without the overhead margins of wholesale partners or incessant promotional activity that the beauty industry has opted for as of late, DTC brands have more control than many omnichannel counterparts.

“The advantage direct-to-consumer businesses have is that they can manipulate price easier, discount when they want and promo when they need to. And they also have a better way to communicate those changes to the customer,” said Gersten.