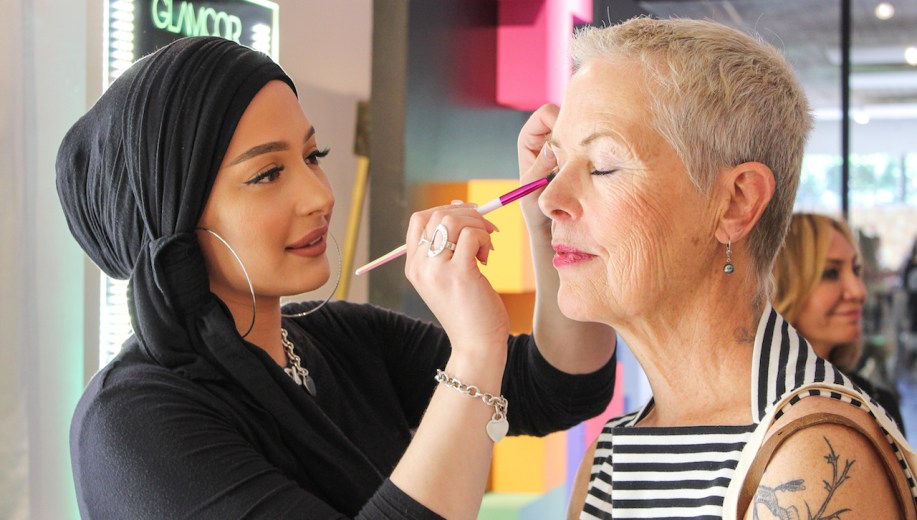 Ipsy expands content studio in attempt to grow its community

Following Ipsy’s move to retool its larger event strategy in March, the subscription box beauty brand continues to build out what it calls “micro-moments” with a new, 20,000-square-foot content studio in Los Angeles. The space, which opened last month, is designed to facilitate more content-creation opportunities for beauty influencers and brands alike.

“When we revamped our events, the idea was to focus on community and to amplify the voices and the faces of many people and to reject a sole beauty authority. As we continued to think about strategic investments, we saw that activating more creators and content was the way to magnify our message,” said Jennifer Goldfarb, Ipsy’s co-founder and executive chairwoman.

Within the new space, which houses six individual studio setups and three editing bays, Ipsy expects to create 5,000 assets on a monthly basis, such as photo, video and social campaigns, versus its previous monthly average of 2,000 to 2,500. Ipsy’s 260 beauty brand partners that lean on Ipsy to create content for them will have access to the Los Angeles facility, as will a rotating cast of about eight influencers it works with on ongoing projects. Members of the beauty brand’s Open Studios community will also have the ability to create content through Ipsy’s studio and team. Members apply for Open Studios through an online application and are approved based on their social presences.

“These 8,000 Open Studios members have no obligation to Ipsy, but we see the value of giving them more access to us, so that they can have more authentic communication to their fans and provide them with a better experience,” said Goldfarb. By fostering these relationships with beauty “creators,” Ipsy’s term for influencers, Goldfarb expects to have better relationships with the creators themselves and ultimately their audiences.

“What people forget about this whole influencer economy was that it was once about real people sitting in their bedrooms with a camera. In the last five years, it has become so commercialized,” said Jenna Habayeb, Ipsy’s first chief brand officer.

Ipsy, which was the subject of IPO and sale rumors last August, will also be redirecting its efforts from largely working with mega-influencers to teaming with micro- or nano-creators on longer-term projects. The goal is to build better engagement and not just awareness on social platforms like Instagram and Facebook, said Habayeb.

Though Habayeb stated Ipsy’s prior content creation output was evenly split between beauty brands’ efforts and creators’ individual images and videos, she expects standalone creator content to be more heavily weighted later this year and into 2020. “We see our creators as being closer to the consumer and what they want, so even in our paid social strategy, we are testing more user-generated content and seeing initial success,” she said. Ipsy would not detail its paid social spend or what its UGC lift was by using smaller creators.

Ipsy is a digitally native company first through its monthly Glam Bag business, said Habayeb, and its studio is meant to mirror as a store and community center setting. “We didn’t really have a physical space before that could be a hub for brands to meet creators and for creators to meet one another,” she said. “We want to be a beloved beauty brand, and that’s what we see happening here.”