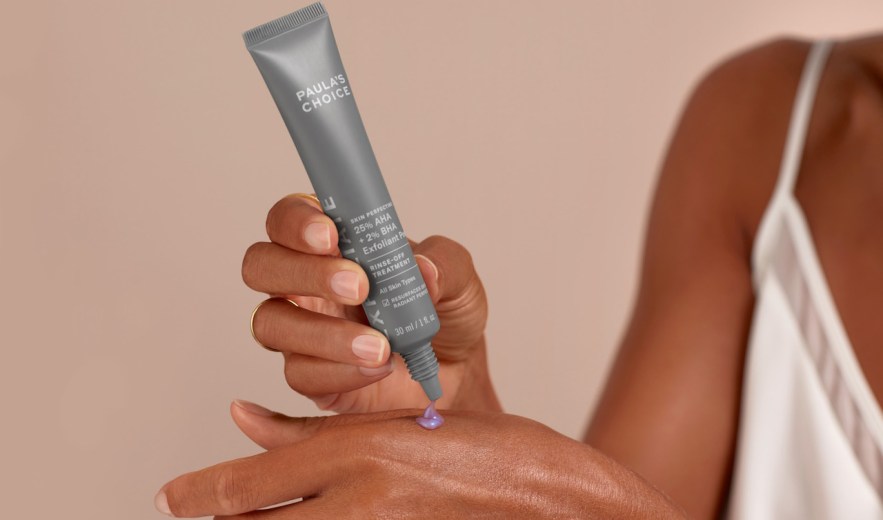 Before clean beauty became table stakes in the industry and before DTC was brands’ channel of choice for connecting with customers, 26-year-old brand Paula’s Choice had baked these attributes into its DNA.

Recently, Paula’s Choice has seen an exponential increase in its awareness, transitioning it from a cult favorite beauty company for those in the know to one of the most discoverable on social media. On Reddit, it is one of the five most talked about beauty brands. Fittingly, its new customers are up 181% year-over-year, and on-site searches for specific ingredients increased 132% in the same time frame, said Erika Kussmann, Paula’s Choice CMO and general manager.

Kussmann credits Paula’s Choice’s new growth to “iterating and moving quickly.” “We have a very effective and sophisticated digital marketing engine, and use that together with our brand and products,” she said. “Digital isn’t like this direct response thing, or at least not for us. It’s about being able to use multiple touchpoints to draw someone in. Awareness channels [usually] introduce us to the customer, and then we customize their path with our robust content and ratings and reviews.”

Kussmann said, on average, Paula’s Choice customers engage with the brand via at least five touchpoints. More than half of those touchpoints are the brand’s owned channels, such as its routine finder and skin care quiz, both found on its website.

To continue to own the exfoliant skin-care category, Paula’s Choice re-introduced  its 25% AHA and 2% BHA Exfoliant Peel this week. It is meant to serve as a counterpart its No. 1 best-selling product, the Skin Perfecting 2% BHA Liquid Exfoliant, launched in 2000. But rather than debut the product in full force, the company first ran it as a limited-edition release in June 2020. Paula’s Choice wanted to ensure customers understood the product and that it didn’t cannibalize its best-known hero.

Kussmann said the new exfoliant peel sold out of more than 200 products a day, to eventually sell out of all 10,000 units in less than a month. It subsequently spawned a 11,000-plus person waiting list, giving Kussman the green light to permanently make it a part of the brand’s lineup.

Paula Choice’s plans to debut up to three new products this year and will take a similar approach to these launches. Each has been requested by customers and will be tested by Paula’s Choice 5,000-person tester group. Along with product efficacy, marketing language will be tested prior to adding the products to the full merchandising assortment beginning in March and April.

“What drove [the new launch’s] success was that it was our own audience that was amplifying it for us,” she said. “A lot of brands take the approach of spending 80% of their investment on new products and 20% on existing products, but that’s the opposite for us. Owned and earned have to drive our launches, and then paid media.”