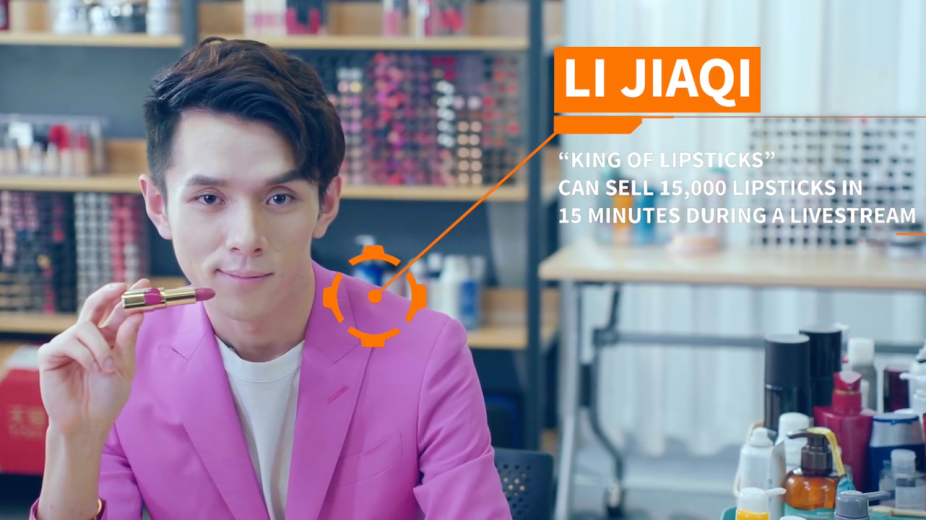 How Tmall is shaping the male beauty market

As Tmall continues to be the go-to destination for beauty and personal-care brands embarking on international expansion, China’s male beauty customer has increasingly come into focus.

Unlike the U.S., where male beauty has been slow to catch on, male beauty and grooming is a key beauty category in China for 2019, as it’s on the rise, said Jason Chen, Tmall gm of beauty. According to the selling platform, which sees 700 million annual users, the total number of Chinese men who are buying beauty and personal-care products is growing faster than that of women. In 2018, Tmall saw a 31 percent increase in male beauty shoppers year over year, versus a 29 percent boost in 2017. Moreover, market research firm Euromonitor International estimates that male beauty consumption in China will grow by nearly 14 percent in 2019, which is higher than the average rate of the global male beauty market, of around 5 percent.

Tmall is big on sharing data with brands to succeed in the region, unlike Amazon in the U.S. L’Oréal’s China division is one of the first conglomerates to leverage that information to get better acquainted with its prospective male customer. In September 2018, L’Oréal China announced that it is working directly with Tmall’s Innovation Center, the retail innovation arm of the company, to tap into the male mindset. L’Oréal’s male-centric brands on Tmall include L’Oréal Men Expert, Kiehl’s, Biotherm, Clarisonic and David Beckham’s House 99, the latter of which launched in China in September. Tmall’s Innovation Center has worked with 62 other companies, like Shiseido, since its launch in April 2017, but none of those initiatives included helping launch male-specific products or marketing initiatives to capture the growing customer base. (Tmall did not disclose if an extra investment is required to work with its Innovation Center.)

“The market boom is just at the start, offering us huge potential to explore and lead, [in order] to meet new increasing and diverse demands of male consumers,” said Stephane Rinderknech, L’Oréal China CEO.

In February, L’Oréal reported its best sales growth in a decade, with a year-over-year increase of more than 7 percent. Its Asia-Pacific division, driven by China, is now besting North America in sales accounting for nearly $8 million. Rinderknech said e-commerce accounts for more than 35 percent of L’Oréal’s revenue in China and a majority of that is through Tmall.

While the company is in the initial phases of creating L’Oréal China-specific products for Tmall to be released later this year, its early integrations of regional market data have been successful. The 2018 launch of L’Oréal’s Men Expert’s Black Magic 3-in-1 Clay Wash was in response to in-house data finding that a deep pore cleanser was the No. 3 most-demanded product by men in China and that 60 percent of Chinese male consumers between the ages of 18 and 24 years old wanted products that dealt with oil-control. During Tmall’s 11.11 global shopping day in November 2018, L’Oréal Men Expert brand was ranked No. 1 in men’s skin-care sales.

Ling Duan, Tmall gm of brand marketing, said men in their 20s are driving sales in the category. “Those born in the 1990s have grown up and become one of the backbones of consumption. It is easier for them to express themselves, and they pay more attention to themselves [than previous generations].”

Aside from actual product, straightforward marketing may have larger implications for brands wanting to grow their penetration with Chinese male shoppers. Danielle Bailey head of APAC research at Gartner L2 Digital said that, until now, there has been a gap in male consumer interest and the products available. “There isn’t information readily available for that male customer,” she said. “Consumers are going to Tmall stores and asking if products can be used by men or were made for men because they just don’t know, and the brands aren’t clearly telling them.”

This is in keeping with Gartner L2 data on China. According to the technology research and advisory company, 86 percent of the 109 beauty brands selling in China that Gartner L2 tracks have received questions or interest around whether a product can be used for men, but only 40 percent of those brands have male-specific products or allow customers to filter or search by “men’s” on the Tmall platform. Additionally, only 5 percent have used a male influencer or KOL [key opinion leader] in China to promote products.

L’Oréal China chief customer officer Stephane Wilmet is ensuring the brand takes advantage of the opportunity. “We have a much better bait to specifically target male consumers, because we know what kind of touch points matter for them, and we can really go to a level of specifically targeting each different kind of Chinese consumer.”

Wilmet and L’Oréal China would not give further specifics on the company’s strategy for the male market but shared the company’s “Five Power Model” approach in China centers on five pillars: aspirational brands and products, innovation, marketing, “new retail” [enabling shopping and engagement between online and offline worlds] and social.

Providing further education on men’s beauty will be key for brands on Tmall in 2019, Bailey said, as the platform continues to be the No. 1 avenue for Chinese customers looking to buy products. Thus far, she sees L’Oréal’s L’Oréal Paris and Kiehl’s brands, as well as Beiersdorf’s Nivea, as early leaders among local men.

“As the male customer mindset matures, these shoppers want to be able to find out about products at the ready,” she said. “Even if a brand isn’t ready to develop a full collection or slate of products, messaging your existing assortment in a way that the male customer in China understands it is the first step.”