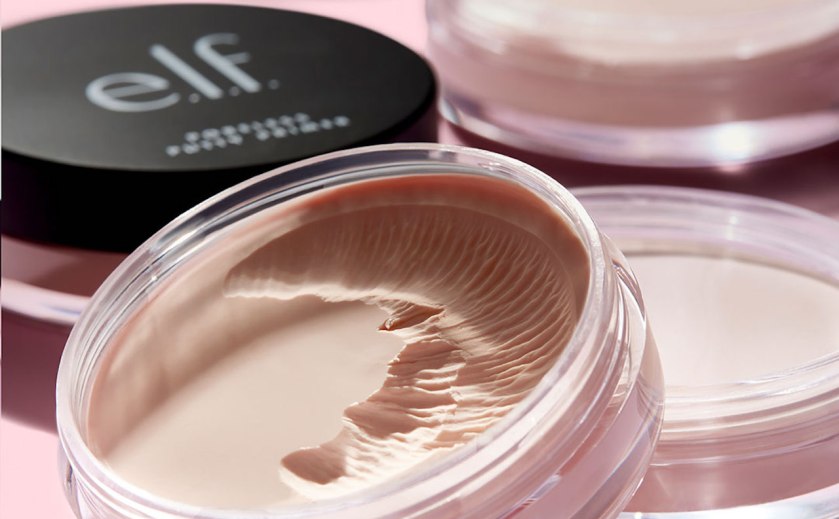 As the latest earnings results have rolled in, one thing has become apparent: The U.S. color cosmetics market is in trouble. Though Estée Lauder saw overall net sales rise by 9% to approximately $15 billion, the Americas saw deceleration by 5%. L’Oréal missed estimates due to sluggish demand for makeup in the U.S., and within mass beauty, Nielsen saw the cosmetics segment down by 3% for the latest four-week period.

One somewhat surprising bright spot has been E.l.f Cosmetics. While the affordable and accessible beauty brand suffered in the last year — it saw net sales dip in 2018 and announced in February that it was closing all 22 standalone locations to focus on its e-commerce sales and wholesale partners — in first-quarter 2020 results, it saw net sales increase 7% to $60 million. EBITDA also increased by 12% to $14.5 million. Despite expanding into skin care more recently, the lion’s share of E.l.f.’s assortment remains in color cosmetics.

Chairman and CEO Tarang Amin largely credited the improved performance to E.l.f.’s “Project Unicorn” initiative, which involves highlighting E.l.f’s high-quality and prestige-inspired assortment in larger retailers like Target and Walmart. “What we found last year when our business slowed was that our prior success led to large space gains in our national retailer partners, and one of our learnings was that it took longer to optimize those spaces,” he said. “We didn’t get enough of our new products on shelves to make an impact.” Between 2004 and 2017, E.l.f. saw steady growth.

One such product was E.l.f.’s Poreless Putty Primer, which launched last fall and is now the brand’s No. 1 item. “After hearing from consumers that it was the touch and feel of the product that made it continually sell out, we reshot into that concept,” said CMO Kory Marchisotto.”When we did have that inventory to support new sales, that was the product consumers saw everywhere, in stores and online.” The next phase of “Project Unicorn” is retooling and resetting the brand’s brush displays, which happens to be a core segment; brushes are the first products shoppers typically buy from E.l.f., said Marchisotto.

The closing of owned stores in favor of selling predominantly through third-party partners seemed drastic and also in stark opposition to what brands like Glossier are betting on, but the company still hopes to own its conversations with consumers. Amin estimates that the company spent around $13.7 million operating those stores and, because of the shift, it has been able to double its e-commerce and digital spend from 6% of net sales to 12% this year. Last week, the brand revealed updates to its two-year-old Beauty Squad loyalty program allowing its 1.4 million members to redeem points for dollars-off at any in-store and online retail partners through receipt scanning. Though E.l.f. isn’t forcing shoppers to buy at ElfCosmetics.com, Amin stressed that owning and curating customer data is a “game changer.” “It allows us to tie that data to enhance customer personalization and make better recommendations to our retail partners,” he said.

Recalibrating E.l.f.’s marketing and messaging efforts beyond DTC and wholesale partners to influencers has been detrimental for awareness, too, especially as its original differentiator of better product at mass prices has been co-opted by brands like Morphe.

“We got lost in the noise, particularly with the mega-influencer brands out there,” said Amin. “While our proposition still resonated, we saw for the first time last year organic search results among 18 to 24 years olds were down.”

Throughout this year, E.l.f. has courted influencers heavily, from working with Jeffree Star in an unpaid capacity to gifting product to 500 influencers (both of mega- and micro-tier levels) for its July Jelly Pop debut. According to Tribe Dynamics, E.l.f’s earned media value [EMV] grew 80% to $69 million between February and July, compared to the previous six months. This was due to its ambassador community of more than 2,800 posting on average six-plus times about the brand. Tribe Dynamics also found that the cosmetics category’s EMV index only increased by 7% for the year (as of June 2019), and E.l.f. bested competitors by 60%.

While rebound signs for E.l.f. are indeed positive, Amin acknowledged challenges for the cosmetics segment is something the company can not ignore. “I’m a little surprised the category as a whole has been soft for this long,” he said. “There are headwinds, but we will benefit from the strategic initiatives we have put in place, and when the market does recover, we will be set up even better.”