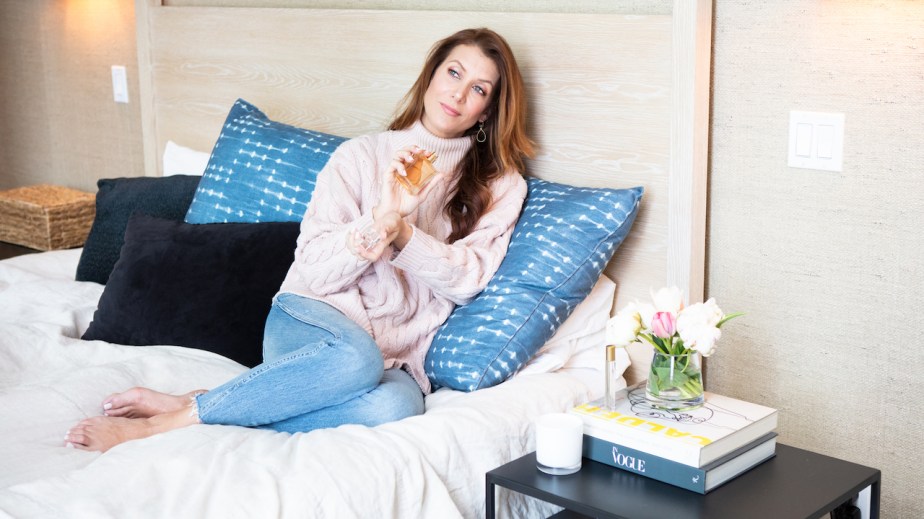 When Boyfriend Perfume, a brand originally started by actress Kate Walsh in 2010, relaunched as a DTC company in 2018, Walsh wanted to be strategic about its growth. In addition to attracting new customers to the company, she wanted to incorporate insight from its tried-and-true consumers to direct how the brand would grow and what new products it would launch.

At the time, creating a private Facebook group where customers could share feedback about the brand, respond to surveys and polls on things like favorite scents, and discuss potential new products, felt like the best way to connect with those customers. In turn, it helped Walsh launch an unlikely product for the brand: a car air freshener. Now, as the brand looks to move beyond its DTC model and continue growing, the Facebook group will be an important tool.

Launching private Facebook groups and Instagram accounts for the purpose of crowdsourcing is a strategy several brands are exploring. Rebecca Minkoff has a private Instagram account for about 1,000 customers. Through that account, the company surveys customers on everything from packaging to distribution channels, to new products and designs. The hope is that when something new launches, the brand has a guaranteed customer — the Facebook group members who had a hand in creating the finished product.

“It’s an ideal spot to A/B test new features, designs and prototypes with simple images, videos and text. With improved technology, the option of implementing voting or [corresponding with customers during] live videos can replicate focus groups, and even better, they can allow brands to make design updates and get revised feedback quickly,” said Jason Miller, vp of social media and public relations at advertising agency OH Partners.

In April 2018, Boyfriend launched its private Facebook group, extending invitations only to people who had purchased something through the brand’s e-commerce site. Currently, when customers make a purchase, Boyfriend emails them with a note about the Facebook group, asking if they’d like to join. Sporadically, the brand will promote the group on social media and through Walsh’s personal accounts, as well. However, customers need to enter an order number in order to be accepted to the group.

“We only want to hear feedback from people who know the product. Plus, given that Kate is a celebrity, you often just get fans who want to talk to her. We want quality over quantity,” said Melody Hernandez, Boyfriend’s vp of marketing and brand development.

Early on, Boyfriend posted surveys and polls in the group, asking what products members would be interested in buying beyond perfume. That led the brand to discover that the answer wasn’t, at the time, more scents or perfumes but instead the air freshener.

Once the brand landed on that insight, it reached out again to that Facebook community to help create the product. Everything from the shape of the product to the copy on the back of the air freshener was sourced by members of the group. Walsh even jumped into the group throughout the creation process to provide updates on the product’s development.

“The things that resonated the most with the group are the things we went with. When the air freshener launched [in April], that group felt really connected to the product,” said Hernandez.

The company promoted the product organically on its own channels, relying heavily on messaging that highlighted how the community of customers helped create the product, Hernandez said. Customers were directed to click on the link in the brand’s bio to shop the product. The brand declined to share specifics around sales numbers.

Miller said brands that rely on Facebook groups need to keep a few things in mind, including to keep group members engaged on a regular basis and to avoid sharing too much private information withe the group. Screen shots can easily be shared on social media and can give away plans for upcoming products or designs before the brand is ready to share them publicly, Miller said.

Currently Boyfriend’s confidential group has 702 member, while its public Facebook page has 45,304 likes. Inside the private group, the engagement is much higher. In April 2018, the private group had 3.8% engagement, measured by likes and comments. Engagement is now 15.27%. For the public page, engagement in April 2018 was 1.18%, and it’s now 2.58%. Considering the rising cost to advertise on Facebook, having a private group of dedicated followers helps the company save money, as well, said Hernandez.

In the future, she said the company plans to continue using its Facebook group as it expands into new categories and launches new products. However, for its next launch, it may rely more broadly on social media polls for feedback than its Facebook group.

“This fragrance will be an opposite scent of our current fragrance and could be an entire new customer. In that case, we will want to engage with those people who are not existing customers,” Hernandez said.