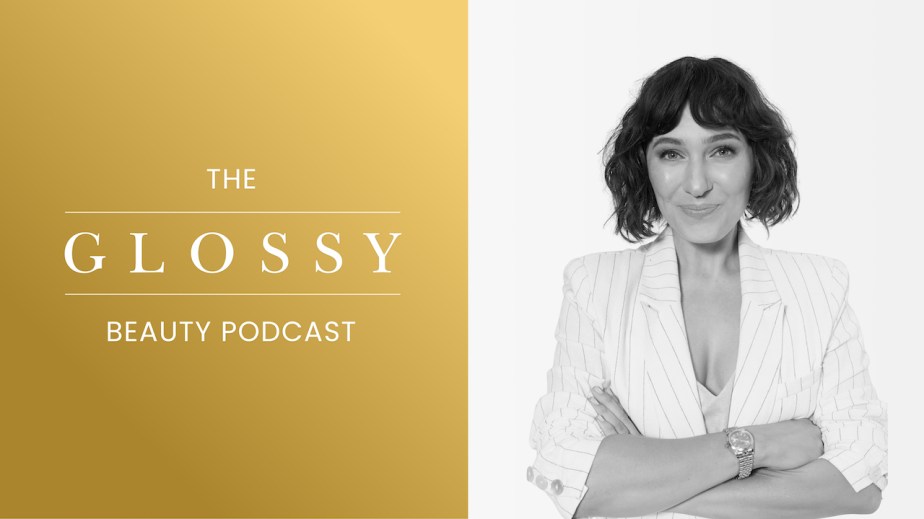 Zoë Foster Blake, the founder and chief creative office of DTC-first company Go-To Skin Care, has found many opposing marketing dynamics between her home country of Australia and the U.S.

“In Australia, I say that we’re not really taking customers from other brands, but instead we’re creating new skin-care customers,” said Foster Blake. “These are women who have never tried a sheet mask or a face oil, or worn SPF. And we’re saying, ‘Hey, it’s really easy, and it can be fun.'” Though coming to the U.S. has been more challenging given the competitive landscape, via its sole partnership with Sephora, 80% of the brand’s U.S. sales are now through retail versus online. In Australia, it is an even split.

Foster Blake joined beauty editor Priya Rao to talk about the brand’s potential for venture funding (“In Australia, it doesn’t really happen,” she said), the originality of the DTC model and the outsize importance of influencers in the U.S.

Here are a few highlights from the conversation, lightly edited for clarity.

DTC down under
“Back in 2014 in Australia, we were direct-to-consumer. That was a pretty big deal back then; no one was really doing that. The normal path would be to get a retailer in a department store and sell that way. But being a blogger for so long, I had a big digital following, and I’d been a beauty editor, so I’d built up trust. I felt confident in going, ‘Guys, trust me. I’ve worked really hard on this. You can pick up a box [of our products] from the post office and know that what you put on your face will be safe.'”

How does influencer culture compare?
“We don’t really work with influencers in Australia; we’re lucky enough to not need to. But in America, it’s a very different model. We’ve hand-selected a handful just recently to openly pay and work with for content. We chose people who had a really engaged audience, who were always talking about skin [care].”

On the importance of U.S. retailers
“I think we need to better understand the American market and what we’re able to deliver, because we are still a pretty small brand. If we were to go into Target, it would really push us. We’ve already had to upscale our production hugely back home, so for us, there are logistical and manufacturing considerations with that. Some of our ingredients are really hard to get, and they take a long time. Choosing a retailer that big would be a huge decision — not necessarily a bad one — it just needs to be one we’re ready for.”