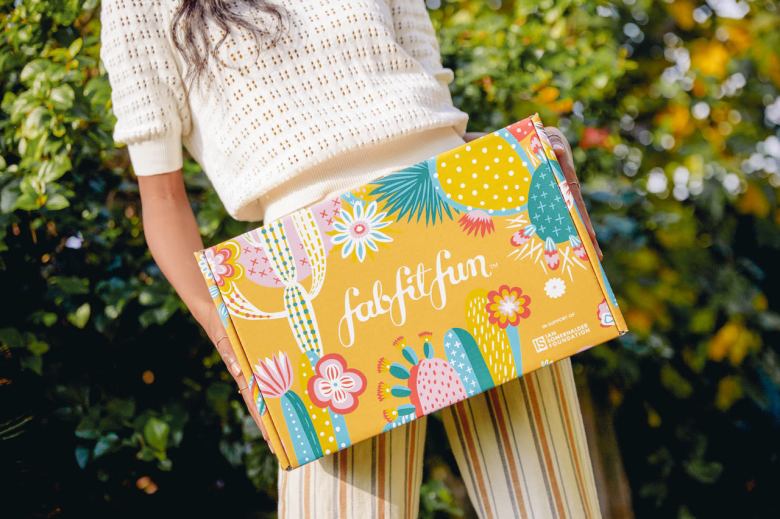 Armed with fresh funding, FabFitFun expands to the UK

FabFitFun, the beauty, wellness and fashion subscription box company, is embarking on its international expansion plans with its launch in the U.K. on May 15.

The new market comes less than four months after the 9-year-old company, which has over 1 million subscribers in the U.S. and Canada, closed an $80 million Series A round — prior to that, FabFitFun had only raised $6.5 million in capital. Like its baseline U.S. model, U.K. customers will receive eight to 10 products in their seasonal membership boxes (they retail for about $56), as well as access to the company’s FabFitFun TV streaming service, its online magazine and its offline events, like pop-ups and conferences. While FabFitFun would not detail exact revenue for 2018, Michael Broukhim, co-founder and co-chief executive, said the company experienced a 100% year-over-year revenue increase, with its subscription boxes driving the majority of its growth. TechCrunch last reported the company surpassed the $200 million revenue mark in 2018.

“Part of the push and raise in funding was making international a priority,” said Katie Rosen Kitchens, FabFitFun co-founder and editor-in-chief. “For us, it’s about what we do well and best. In many ways, bringing our California-based style and products to the U.K. is very much like bringing it to the middle of the country, because it’s about giving women everywhere access.”

To keep its operations cohesive, FabFitFun will continue to run its merchandising and logistics teams from its Los Angeles, California headquarters. The boxes themselves will also be assembled and distributed from LA.

“We want to scale thoughtfully and approach markets with discipline. For us to stay consistent globally, we want to be close to all operations. It’s very much like Netflix, where they have international rights, but whether you are watching it here or abroad, it’s the same,” said Broukhim.

This is in stark contrast to what Stitch Fix is doing, in terms of its globalization. Upon launching in the U.K. earlier in the month, the company hired full merchandising and styling sides in the U.K. to support its international service.

Both FabFitFun’s and Stitch Fix’s moves into the U.K. come at a time when the U.K. subscription box market is expected to grow by 72% to over $1.1 billion by 2022, according to GlobalData Consulting. However, 40% of FabFitFun’s sales come from its beauty category (via its subscription boxes and e-commerce flash sales), and beauty subscription businesses have had to amend their playbooks as of late to remain relevant with today’s shoppers. After failing to sell, Birchbox secured a long-term partnership with Walgreens to move into brick-and-mortar; Ipsy, for its part, retooled its events business to highlight its subscription boxes via mobile pop-ups.

FabFitFun’s e-commerce flash sales have been a particular high point: Rosen Kitchens cited that 30% of revenue comes from these sales and offers customers different opportunities to shop with the brand.

“Flash sales give the same surprise and gamification that we offer in our boxes, but at better prices versus competitors, so we don’t feel as though we are offering just one thing with boxes,” she said. This follows FabFitFun data showing that 50% of its existing members are opting for a customized product offering in their boxes versus its standard seasonal offering; thus, their shoppers want some personalization.

“Our influencers have very international relationships, and we think they will work better for us versus just simply digital targeting,” said Broukhim. “Working with influencers is how we think we are going to unlock the U.K. and these other countries we are looking at to create a meaningful presence.”