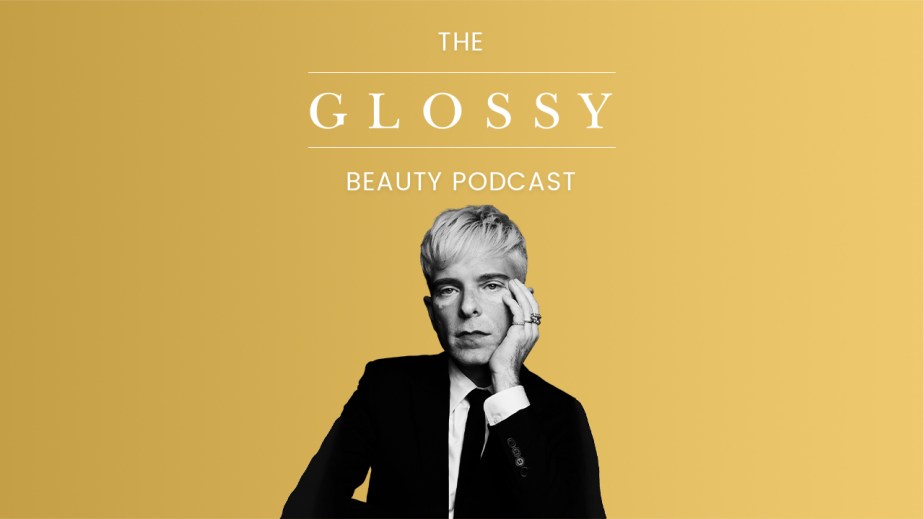 Drew Elliott: ‘I’ve always thought of MAC as being at the center of pop culture’

When Kim Kardashian “broke the internet” by way of a photo shoot in Paper magazine, Drew Elliott was its chief creative officer. Now a few months into his new role as global creative director at MAC Cosmetics, he sees continuity between the two roles.

“If pop culture could be a brand of cosmetics, it would be MAC. So to me, it was just a new kind of editorial challenge,” Elliott said on this week’s episode of the Glossy Beauty Podcast.

Indeed, the Estée Lauder Companies-owned brand has its own ways of working with influencers and driving shoppers’ attention in the age of social media, just as Paper has. Those include MAC’s latest collaboration with “Euphoria” star Alexa Demie and campaign ideas that come from influencers themselves.

Elliott talked about how the world of influencers is changing, MAC’s mission and, of course, that notorious photo shoot.

Influencers are getting in on the act
“I think the influencer landscape is interesting and will continue to change. I think that we’re looking more for experts — not just people who have influence and large audiences, which is very important, but also people who set trends and can really look at what’s happening in the cultural currency and turn those into a beauty look or trend. Gone are the days where things are so transactional, working with one brand this day and this brand the next. I think that’s become fatigued. For instance, we were talking about MAC Makers. That’s where we take amazing influencers globally and have them help us build a product, as opposed to just signing one and doing a makeup look and ‘hashtag spon’ and that type of thing. We wanted to actually create something with them that would be personal to them and exciting to their audience.”

MAC’s two prerogatives
“I think that MAC’s responsibility is to do two things. It is to find the brand new, the person who you haven’t necessarily heard of who has an extreme talent. Every day I am scouring the internet, scouring culture and finding the people who are truly changing the industry — whether it be [that] they’re a makeup artist, or they are creating a wild product, or they’re doing something that’s just really disruptive. How do we bring them into the beauty family? That’s number one. On the other side of it, how do we take someone who is extremely famous and use beauty to transform them or to talk to their audience in a new and different way? That is MAC’s very unique positioning, in that we can do both of those things well.”

What’s next for MAC’s stores
“We have so many stores around the world, and we’re really looking at all the different formats and what’s going to work best for the customer. So in Shanghai, we have a wonderful store that is very tech-savvy and has so many wonderful screen experiences and ways you can test things and try things on without actually applying them. We have stores that have a wide variety of products that service [beauty] professionals and people who need a large variety. What we’re looking at is what’s going to be right for the customer, do they need more experience, do they need more SKUs and products? And that’s what we’re looking at across the world, as well as bringing in that form of entertainment and artistry.”

The magazine cover that broke the internet
“I wanted to do something disruptive, and it was basically the hardest job, of taking a legacy magazine called Paper and turning it into a digital brand. And I was like, ‘What can do that?’ The Kim Kardashian ‘Break the internet’ became that. It’s basically an event inside of the internet, and I knew that I could game the internet in an interesting way. I believe that can be across anything. It’s not about publishing, it’s just about understanding the world of digital and turning things into something that fans can really get excited about. I think people think it’s all about money or a big budget. It’s not. It’s about creating a spectacular, remarkable idea that fans are going to love. If you can do that, then you can reach anyone.”