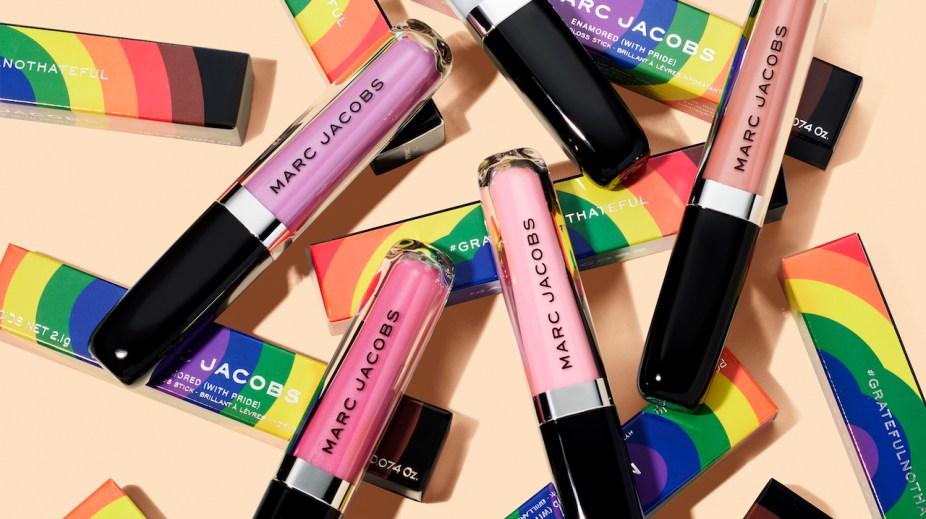 Pride has become an established marketing opportunity for most consumer brands across sectors, and Pride-themed promotions have begun to trickle in from beauty brands despite the lack of physical parades this year.

Some beauty brands began to launch their Pride initiatives this week, with many more slated well into June, the official month of Pride. While initiatives this year are fully virtual, one thing that has not changed is the pressure on brands to demonstrate genuine support for the LGBTQ+ community beyond commercial interests.

Kiehl’s is launching several virtual promotions as part of its new partnership with LGBTQ+ non-profit The Trevor Project, to which it is donating $100,000. The brand is planning an online dance party on IG Live on June 5, featuring LGBTQ+ ambassadors to encourage donations to the organization. The brand is also hosting digital discussions with LGBTQ+ advocates throughout June, and is offering a 20% discount off entire purchase and free 10-piece gift with purchase in mid-June. The brand is also hosting an activation in September called the Kiehl’s x Trevor Project Self-Care HUB, timed with Suicide Prevention Month.

“Virtual Pride will certainly be a different sort of Pride for Kiehl’s,” said Melanie Green, Kiehl’s vice president of integrated communications, via email. “Our wonderful employees always get behind Pride and host events in store. As many of our stores won’t be open in June, they will be supporting on social, and we’ll all be dancing and donating to Trevor Project together.” She emphasized the fact that this year’s activations can be accessed internationally.

Several beauty brands have announced rainbow-themed product launches this year, following up on the trends of last year. NYX Cosmetics is launching a Pride collection, including a rainbow eyeshadow palette, as well as special-edition bright eyeliners and lipsticks. Marc Jacobs Beauty launched a Pride edition of its lip gloss sticks, available in five colors with names including “Coming Out” and “Dancing Sheen.” They became available on the brand’s site on May 15 and will be on Sephora.com starting June 5. Bliss, meanwhile, will be launching limited-edition rainbow Makeup Melt Wipes.

“While we will definitely miss the Pride Parades this year, which are always amazing opportunities for people to play with color and showcase beautiful, bold makeup looks, we believe that the digital community can still do so from home,” said Tara Loftis, the global vice president of marketing for Marc Jacobs Beauty, via email.

Brands’ growing participation in Pride events has generated controversy in recent years, with some LGBTQ+ advocates welcoming the support and donations, and others criticizing the commercialization of a social movement for “showing up for the party and not the fight.”

Thus, beauty brands are trying to incorporate CSR initiatives with their promotions. Bliss will donate 100% of the net proceeds from its Makeup Melt Wipes collection to The Trevor Project, with a cap at $40,000. Marc Jacobs Beauty is donating $10,000 each to Sage USA, an organization for older LGBTQ+ adults, and Fondation Le Refuge, a French organization dedicated to preventing LGBTQ+ suicide. NYX, meanwhile, is hosting a livestream shopping experience on its site featuring influencer Matt Bernstein, donating $1 to the LA LGBT Center for everyone who enters the livestream, up to $5,000. On May 17, the brand hosted an IG Live event with Ariel Bustamante of the LA LGBT Center for the International Day Against Homophobia.

“The most important thing a brand can do during Pride is invest in the communities it is trying to market to,” said Fran Tirado, an LGBTQ+ advocate and strategist for Pride campaigns. “We are in the middle of a pandemic. That means that you, a company, should not market to us unless you are hiring multiple queer/trans creatives for the campaign and also working with a LGBTQ+ nonprofit partner. Think of the community first, the product second,” he said. He created a viral thread on Twitter last year about how brands can avoid “vacuous” overtures.

Kiehl’s, which launched a special-edition product last year, has decided to do away with a launch this year. “We wanted to put all of our efforts into Trevor Project and virtual events which bring us together,” said Green.