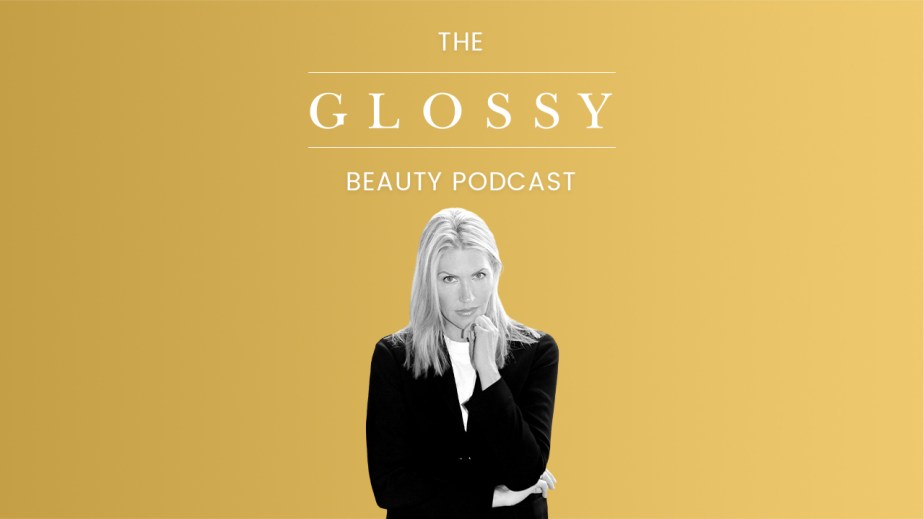 It hasn’t been the best year to start a whole new venture in beauty. But Victoria Beckham Beauty has done just that, launching in September 2019 and already tackling a huge market that brands with less star power might hesitate to tackle: China.

Co-founder and CEO Sarah Creal (formerly of Estée Lauder) pointed to China’s claim to have “the most advanced social media” as one of the big attractions to the region. “It will inform the rest of our digital strategy in the other parts of the world where we sell,” Creal said on the Glossy Beauty Podcast. Despite retail interest, the brand is sold exclusively online.

“We are seeing upticks in eye makeup, and that makes sense because of the mask-wearing,” Creal said.

The pandemic has meant an uncertain forecast for growth in the direct-to-consumer company’s first full calendar year. But sales have grown by double digits in recent months, said Creal. “And I don’t see that slowing down. I only see that increasing.” Three-quarters of customers have returned to make a purchase, she said.

Why China
“When you’re dealing in a digital world, you don’t think geographically as much. I’ve been asked this question quite a bit: ‘Why China, and why so soon?’ Maybe I should have considered it a little more deeply, but in a way, it’s so obvious. Why wouldn’t you go to China? It’s a huge market with the most advanced social media and some of the most advanced digital selling, and I’m always interested in learning. That is a place where we can learn, for sure. Did we go in perfectly? No. But we did a pretty good job as a start, and we’re just going to continue to strategize around how we build this piece of the business. Because China is so advanced, it will inform the rest of our digital strategy in the other parts of the world where we sell. It’s fascinating to see the power that these top influencers hold in their ability to sell such a broad range of products [on livestreams in China]. You understand that [their success] is really about the personality of the person and their authenticity about what they will endorse and what they won’t.”

The road ahead
“In our first face-to-face brainstorming, what we discussed was: ‘What will a luxury beauty brand look like in 10 years?’ That alone can tell you a lot. This is not a situation where Victoria’s coming along saying, ‘I just want a beauty brand. It’s a vanity project.’ It’s been a lot of hard work and involvement and long hours. We’re passionate about it. When we were talking about what a luxury brand will look like in 10 years, in our opinion, it will be inclusive, luxurious, clean, sustainably-focused and, of course, developed by women.”

Outlook for the year
“We just launched China. We have their big festival, which is 11/11, Singles’ Day, coming up. So we’ll have to see how we do. I never like to count our chickens before they hatch, because that’s the thing about direct-to-consumer: Every day, I wake up and I look at the tally; you start at $0 every day, and you just see what kind of day that’s going to be. But we’ve been having double-digit growth month over month, and I don’t see that slowing down. I only see that increasing.”