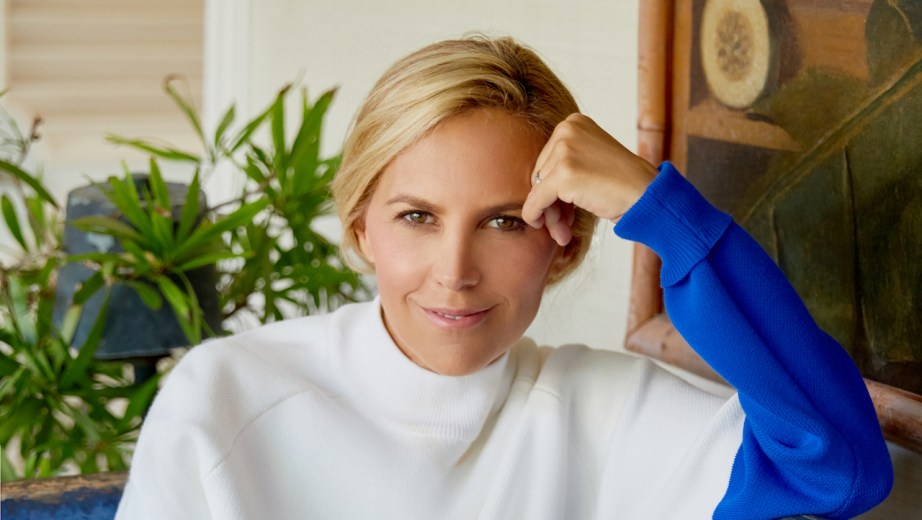 Designer Tory Burch announced last week that she is entering into a new beauty license with Shiseido Americas beginning in January 2020. The intended goal is to drive Burch’s assortment beyond fragrance.

“We have always had a lifestyle point of view, and the offering will reflect that holistic perspective,” Burch told Glossy. “It is premature to get into specifics, but the scope will be broader to include cosmetics and skin care. Wellness has always fascinated me, particularly the marriage of science and beauty.”

Burch first entered beauty with a fragrance agreement with Estée Lauder Companies in 2011, followed by her first fragrance collection in 2013. However, the designer scent market has continued to trend downward over the last seven years, thanks to the rise of niche brands like Nest Fragrances. According to the latest NPD Group data, year-over-year growth for designer fragrances was just 3%, with American scents facing the steepest declines. For its part, Shiseido Americas’s Dolce & Gabbana fragrance license, which it inked in 2016, saw 16% growth in annual sales and was one of the few category highlights for the parent company.

“We have never worked with a female designer, and we think Tory’s values of modernity and empowerment translate across beauty, especially in makeup and skin care,” said Marc Rey, CEO of Shiseido Americas and Shiseido’s chief growth officer. “I was very surprised by how well the Tory Burch brand resonated globally with consumers [in market research], particularly in Asia, so we feel like there is no question that there is a big business in China and Japan.”

However, skin care and color cosmetics are also tough segments to crack from the designer perspective. NPD Group found that designer skin care (brands associated with a fashion brand) is down by 3% for the year and designer makeup saw only 1% growth. Tom Ford Beauty is perhaps one current success story from the American set.

Today, celebrities and influencers, such as Huda Kattan, Kylie Jenner, Rihanna and Lady Gaga are responsible for some of the biggest beauty brands and conversations of the moment, but Rey is not deterred. He pointed to both Burch’s built-in fashion audience as an instant core customer base and the digital pivot of some of Shiseido’s own brands, particularly Nars, as evidence of the license’s potential. “We have been very bullish on the direct-to-consumer model, and we have gone full speed ahead on digital sales and social media,” he said “We think we can shake the tree of what a new beauty brand can be because for many of these emerging brands, it has been about the novelty.”

Engaging Burch’s social following beyond her own personality will be key, said Heather Ibberson, retail analyst at Edited. “Luxury brand Estée Lauder fell short by creating ‘The Estée Edit’ to specifically target just millennials. Dior and Chanel, on the other hand, have created their own beauty Instagram communities that encourage beauty enthusiasts to share pictures of their favorite products with the relevant hashtags, for the chance to be featured on the account. Dior and Chanel don’t focus heavily on their brand founders, so the product isn’t reliant on a singular face. That gives the brand a higher chance of long-term success.”

Aside from Shiseido, Burch’s billion-dollar business does have significant tools at its disposal that many nascent beauty brands do not, such as its well-operated PR machine and physical retail stores to debut products.

“Yes, influencers have been able to gain share, but most of those companies are still private, so it is difficult to know how successful they have really been. Most of these ‘influencer brands’ are small potatoes. My hunch is that Tory Burch will likely see as many sales in beauty initially as most influencers,” said Sucharita Kodali, Forrester retail analyst. “The difference is that for it to make an impact on her business, the total sales volume would need to be substantial because her business is much larger. The product needs to be good. People will try almost anything that has cute packaging and sounds interesting. This just points to the fact that there are few barriers to entry. But there are barriers to scale.”