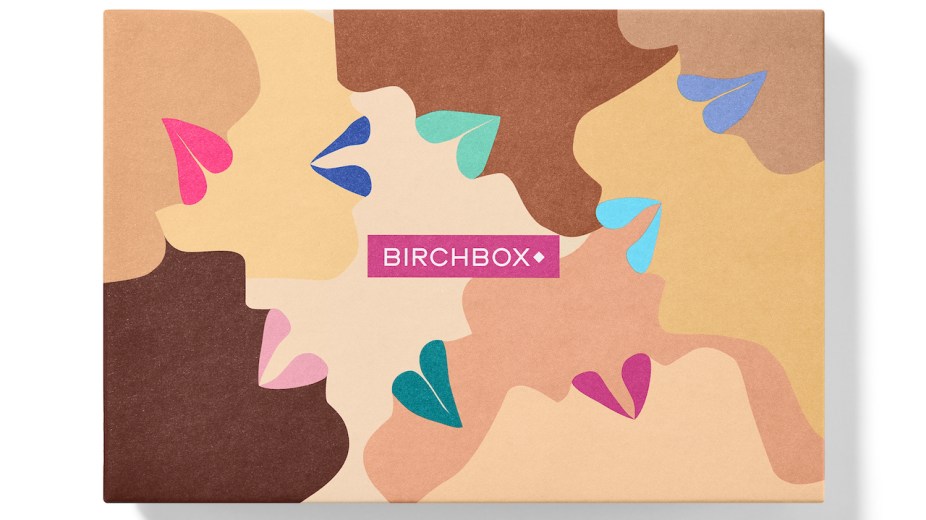 As beauty retailers attempt to stock more Black-owned brands via programs like the 15% Pledge, Birchbox is hoping to encourage customers to buy them.

“Black women are the largest segment of the population developing businesses in the U.S., but we’re the most grossly underfunded. As Black women entrepreneurs in the beauty and wellness space, we said, ‘What if we came together to create a campaign that supported other Black women entrepreneurs?’” said Tai Beauchamp, co-founder and chief brand officer of Brown Girl Jane. “As everything was happening socially and civically, we were just like, ‘OK, what can we do to be a part of the solution here? How can we drive impact?’”

“It’s a very tangible way to show how everybody can take a step forward,” said Katia Beauchamp, the co-founder and CEO of Birchbox. She noted that Birchbox had previously stocked Black-owned brands. However, “since this awakening, we realized that we weren’t doing enough; we weren’t ambitious enough. We didn’t classify ourselves as part of the problem; we didn’t take responsibility for how we could all be part of the solution,” she said.

According to both Tai Beauchamp and Katia Beauchamp (no relation), more exposure is needed at both the retailer and the customer level.

“It’s fourfold, I would say,” said Tai Beauchamp on how retailers can support the campaign. “It’s about engaging retailers and engaging consumers; it’s about building that awareness for the brands and awareness amongst consumers, and then empowering consumers.”

“Distribution isn’t the pain point so much as it is helping generate demand,” said Katia Beauchamp, emphasizing Birchbox’s role as a brand discovery tool.

Both also emphasized the importance of holistic support for smaller beauty startups. To distribute through Birchbox, for example, brands need to provide a large volume of samples — a practice that’s difficult for smaller businesses.

“We understand it’s expensive to be able to create samples,” said Katia Beauchamp. “We are a partner in that; we’ve negotiated and pre-negotiated sampling costs in every single type of container you can imagine, so we try to help our brands create scale.” She added, “We try to share best practices, make those right connections. And then sometimes we’re very involved in the actual manufacturing,” which “can be such a big change from samples costing over $1 to costing cents on the dollar.”

Katia Beauchamp noted that this campaign is part of Birchbox’s efforts to support the BIPOC community. The company also joined the Stop Hate for Profit campaign in June to boycott ads on Facebook. She said that the company is looking at what it can do in all areas of its business.

In addition to the current box, Birchbox and Brown Girl Jane are discussing ways to pursue a longer-term partnership.

“Our stated goal when we started this was, ‘This cannot be a one-time thing,’” said Katia Beauchamp.

“It’s not enough to just have this be a hashtag for the time being,” said Tai Beauchamp. “It’s not enough to say, ‘OK, I bought that product one time.’ It’s [necessary] to develop a real level of consciousness that starts to permeate institutions, as well as how we spend and how we are activated as consumers.”