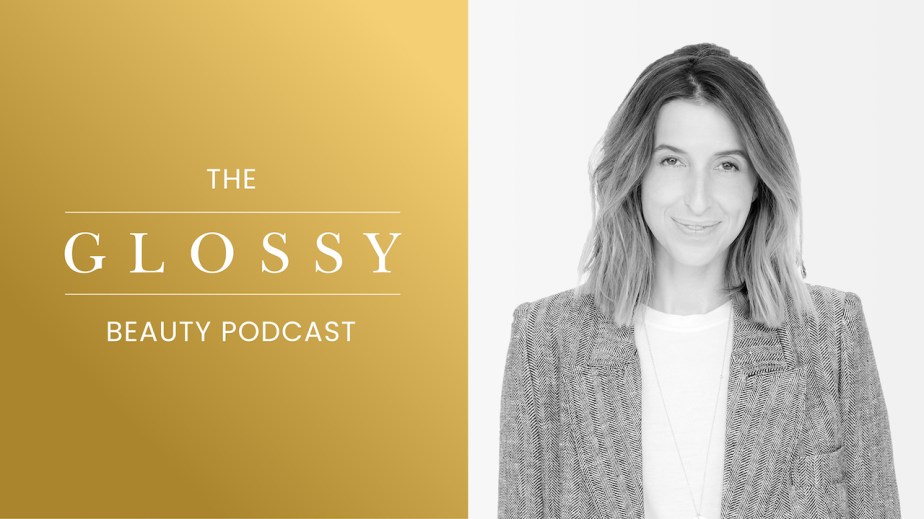 Birchbox CEO Katia Beauchamp: People love samples so much, they’ll even pay for them

This week, beauty editor Priya Rao sits down with Katia Beauchamp, CEO and co-founder of Birchbox, the company that sends monthly packages with a few samples of beauty products — after that, it’s up to the user to determine whether they want to take their relationship with this or that swatch of makeup to the next level. Katia discusses establishing Birchbox’s appeal to the everyday beauty consumer, its recent partnership with Walgreens and its plans for international expansion. Edited highlights below.

Making life easier (and newer!) for customers:
“People were just staying with the same beauty routine since they were 13, or 20, and they had spent decades with the same stuff because they were like, ‘No, no, no. I am certainly not going to take the time to swatch 17 things.’ So for us, it felt really obvious to take all of the onus that you have as a consumer and say, ‘You know what? We’ll do it.’ We’ll do the work, and instead of you having to go and seek this, we will push it to you in a really bite-size way.”

It turns out people love samples enough to pay for them:
“Everybody in the beauty industry and every investor said that this would never happen because consumers were used to these alternative ways of trial, and most importantly consumers would never pay for samples because they had been trained that samples were free. That’s what everybody told us in the early days. But frankly, we just disagreed. We were like, ‘Well, we would pay, we’re not dumb.’ We represent some segment of the market. And sure, we wouldn’t pay a ton, but there is some tolerance of payment here that feels pretty ROI-positive.”