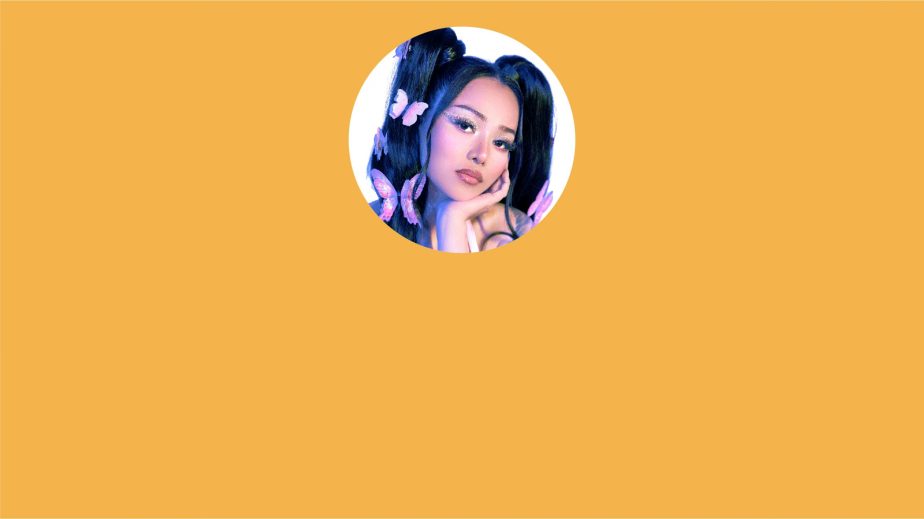 When Bella Poarch first posted on TikTok in April 2020, she “had just gotten out of the military and was really bored during quarantine,” she said. Now with over 62 million followers, she is the third-most-followed personality on the app, with brand partners including Valentino fragrances and Moncler.

“I get most of my inspiration for beauty looks from anime and video games,” said Poarch. “I am most inspired by Hatsune Miku,” a virtual character and one of Japan’s largest pop stars. Poarch has been a fan since she was 14.

Her “two different identities” that make up her aesthetic include her character “Baddie Bella,” who “loves all black everything,” likes to show off her tattoos and wears Hatsune Miku-inspired pigtails, she said. Her alter ego, “Kawaii Bella,” has “rosy red cheeks” and colorful style.

Poarch first developed her lifelong love of anime at age 5 while watching the show “Detective Conan” with her brother — when their parents weren’t in earshot. “Growing up in the Philippines, we weren’t allowed to watch any TV,” she said. “My parents hated anime.” Her current favorite series include “One-Punch Man,” “Sword Art Online,” “HunterxHunter” and “Tokyo Ghoul.”

She’s also been a gamer since age 7. “I’ve played every single Tekken game growing up,” she said. “Back on the Navy ship, we would have Tekken tournaments to boost morale.”

In addition to her lighthearted TikToks featuring lip syncing, beauty looks or singing, Poarch has used her newfound platform to speak out about issues including mental health and racism. She has been candid about her personal experiences. “I’m clinically diagnosed with PTSD, depression and anxiety. It’s something I’ve dealt with my whole life,” she said.

She also recently posted on her social channels about anti-Asian hate crimes. “As an Asian American myself, I’ve experienced hatred my whole life, too, so I know how it feels. I moved to the United States when I was a teenager, and kids would make fun of the way I looked,” she said.

In addition to her new beauty icon status, Poarch is passionate about singing and will soon join the ranks of newly minted TikTok pop stars. Her upcoming single was produced by Sub Urban, and she’s also working with Benny Blanco on her music. She started singing at the age of 7 in the Philippines, winning 36 gold medals in singing competitions as a kid and going on to sing in the Navy choir.

“I just want to keep making music and see where it goes from there,” she said. “I don’t care if people like it. It’s just something I like. And as an artist, I’m pushing and pursuing boundaries.”