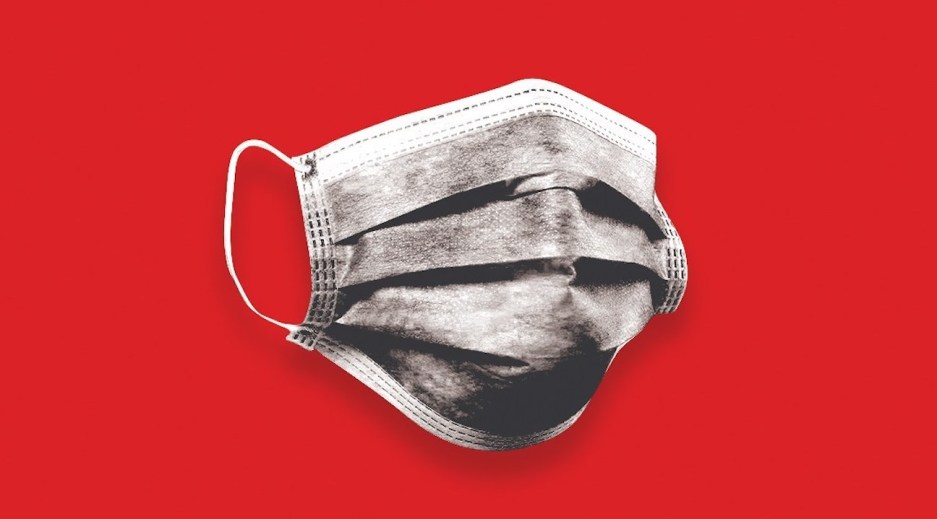 Amid coronavirus, what’s next for beauty and wellness events?

Following last week’s final-hour cancellation of Natural Products Expo West due to coronavirus-related concerns, a slew of related conferences and experiential events have been cancelled, postponed or are grappling with an uncertain future. Companies and retailers within beauty and wellness sectors have felt the effects.

Shoptalk, which promised a 100% slate of female-orientated speakers and moderators was officially postponed to September on March 5. Many of the confirmed speakers were from the beauty and wellness industries; Ulta CEO Mary Dillon was a scheduled keynote. On Friday evening, SXSW was canceled after Austin Mayor Steve Adler declared a local disaster in the Texas city. Cosmoprof Worldwide Bologna, set for March, has now been moved to June. And brand partners that asked to remain anonymous told Glossy that the Ulta Conference scheduled for April 8 has been canceled. Sephora, meanwhile, has postponed its experiential arm, Sephoria, previously slated for the fall.

Sephora had the following statement for Glossy: “We have made the decision to postpone Sephoria. The event premise is founded on creating an immersive, inspirational and inclusive community experience, and one that fosters emotional connection through in-real-life interactions for thousands of attendees. Given the information we have currently available regarding the coronavirus, we believe postponement is the best course of action. The health, wellbeing and safety of our clients, employees and brand partners is our most important consideration. A close second is ensuring a fun and frictionless client experience. We look forward to hosting Sephoria in the future.”

A statement on Sephoria.com simply reads, “Sephoria will not take place in 2020. We hope to see you in 2021.” Ulta did not respond to requests for comment.

In the case of Expo West, Wayne Wu, general partner at VMG partners, created a post on LinkedIn that was meant to be a “central discussion forum” prior to the event’s cancellation announcement. It drew 968 reactions and 985 comments that put pressure on the event’s organizers to cancel, multiple sources said. VMG’s current investments include Daily Harvest, Briogeo and Perfect Diary.

Bethany Gomez, managing director at The Brightfield Group, said the cancellation of Expo West and other retail-facing events will be detrimental to the still nascent CBD and cannabis markets.

“Companies invested tens of thousands, if not hundreds of thousands of dollars into trade shows like Expo West and SXSW, which is now a huge amount of burned cash at a time when they really cannot afford to be burning cash,” she said. “This is a recipe for extinction; it should kill off hundreds of the weaker companies and deter many new ones from entering the space.”

But larger companies, too, are negotiating the hard and soft costs. RealSelf CEO Tom Seery said the company has “lost several hundreds thousands of dollars” after pulling its “House of Modern Beauty” event out of SXSW last Wednesday, prior to the official cancellation.

“We had to think about how comfortable attendees would feel about a Seattle-based company coming to SXSW. Seattle has been considered an epicenter for Covid-19, and we didn’t feel confident about going to SXSW even with all the precautions we were taking.”

Experiential events like the SXSW were specifically a part of RealSelf’s growth plan, following a $40 million funding investment from Elephant Venture Capital in April 2018; 2019 was the first year RealSelf participated. Seery said many of the financial upfront costs the company put up for SXSW dealt with the licensing of the SXSW name in promotional materials, as well as participation fees. Now that the festival is officially canceled, it’s unclear if that money will be returned, but Seery doesn’t expect to see it.

“I’m sure we aren’t getting any of that back. I have a lot of empathy on their end, but we hope they do the right thing since the show did not go on as planned,” he said.

Ipsy, meanwhile, had a large-scale activation planned for SXSW through its Destination Ipsy mobile pop-up. Though beauty companies like RealSelf had pulled out, Ipsy had planned to move forward until SXSW organizers canceled the festival outright, according to emails from a company spokesperson.

As for the rest of Ipsy’s 2020 events, the company stated: “There is no higher priority than the safety and wellbeing of our community. We are closely monitoring the situation as it unfolds, and in the interim, our plan is to operate as usual while following all recommended CDC and local authority guidelines.”

In terms of soft costs, 90% of RealSelf’s “House of Modern Beauty” planning is done in-house, so the company hopes to roll those efforts into its upcoming Los Angeles event this summer. Still, Seery is mindful that the LA event is hanging in the balance as RealSelf evaluates the state of the coronavirus this summer.

Carle Stenmark, partner at VMG partners, said the private equity firm is “wrestling with the implications” of both canceled tradeshows, which put brands in front of retailers, and consumer-facing events — he handles the companies’ beauty deals. Stenmark said many of VMG’s brand partners are looking for guidance from the private equity firm on if they should attend or participate in events during this coronavirus climate.

“Ultimately, it is our recommendation right now to stay clear of large gatherings. I sympathize with what happened at Expo West, but if these events go forward, then you are putting people at risk,” he said.

As for the tradeoffs for VMG’s host of brands and itself, Stenmark said, “It is a short-term hit and maybe a pain, but we are in the business of multi-year investments, and the companies that we are investing in are building long-term, sustainable businesses.”

On the consumer-facing, experiential side, the slew of beauty events like Sephoria or Popsugar Playground that popped up in the last two years were often created to offer alternative revenue streams for companies. Whether they were done as stand-alone events like Beautycon or to fit into a larger scale event such as SXSW, coronavirus has called out the glut of events and the question of whether the beauty and wellness industries, in fact, need them.

Beautycon’s next Los Angeles iteration is scheduled to go on as planned in August, according to its website. But after reportedly not meeting revenue targets in 2019 and with its retail business flailing, the cancellation of its festival could call into question its very existence. Sephora and Popsugar might have to go back to basics, which in their cases is selling cosmetics and publishing. Beautycon did not respond to requests for comment.

Thus far, brand partners of recent events have been supportive of cancellations and postponements. This is in light of companies like Unilever North America, which made the decision to restrict travel and participation at large events in an effort to safeguard its employees. Benefit Cosmetics, too, has limited travel for all employees. In RealSelf’s case, it planned to work with SkinCeuticals and Galderma, among others, for SXSW. Seery said most of these brands are looking for other opportunities to work with RealSelf.

Despite beauty shoppers’ need to touch and feel product, more stringent protocol that takes into account precautions for hygiene and self-containment will likely be demanded by companies and consumers, alike, moving forward.

For now, Perfect Corp. is moving ahead with its New York City-based Global Beauty Tech Forum in June. However, it announced on Tuesday that it is offering a mobile-based AR training platform for free for three months (up to 12 hour-long sessions a month). This allows brands and beauty advisors to host livestream video trainings with employees. Though typically Perfect Corp. charges a fee for this service, beauty companies are encouraged to see this free alternative as just as valuable as in-person communications.

Perfect Corp. CMO Adam Gam said, “The YouCam service is intended for beauty brands, specifically those with a global footprint whose business has been challenged by the current travel ban, to help them connect with their international teams.”

RealSelf will also be dabbling in its own version of virtual meet-ups in the coming months.“Rather than licking our wounds, we need to think of more innovative and creative ways to bring people together,” said Seery.

Stenmark agreed. “Beauty is very experiential, but it also lends itself well to digital. Is there a way to facilitate communication through YouTube or other digital platforms that force companies to be creative? Now is the best time to get in front of consumers in a new way and stand out.” — Priya Rao, executive editor

What to pay attention to now
Despite exploring strategic alternatives with Goldman Sachs as of August, Revlon is now restructuring its short-term debt. Revlon struck an $850 million agreement with Jefferies to “significantly enhance the company’s capital structure.” It hopes to save between $200 million and $230 million by the end of 2022, but 60% of those cost-cutting measures are expected to come via layoffs. Revlon released the plan at the same time as its fourth-quarter results on Monday, which saw sales drop by 5.7% .

On our radar
Dyson continues to go after beauty. After launching its Supersonic blow dryer in 2016 and its Airwrap curling iron in 2018, the company debuted Corrale, a $499.99 straightener, on Tuesday. According to the company, the latest product cost $32 million in research and development, and was created after conducting over 600 hours of user trials on 800 participants. While the Corrale is indeed a straightener, it can create waves on customers’ hair, which could impact sales of Airwrap in the short term. But the former has a portable charger, so it can be used on-the-go — this makes it stand apart from Dyson’s other beauty products.