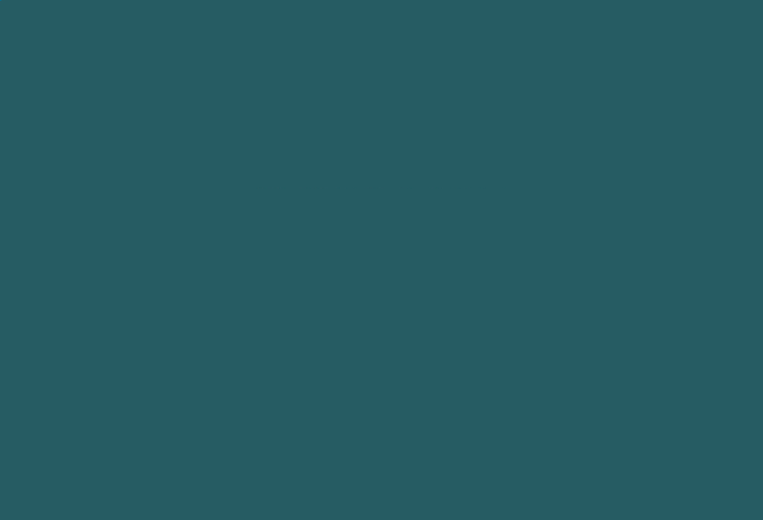 Digiday Resilience Awards winners: How brands protected their workers and gave back to the world in a time of crisis

At the top of 2020, the coronavirus crisis, an event of seismic proportions, irrevocably changed the worlds of retail, commerce, media and marketing. As stores shuttered and revenue shriveled, it would have been easy for brands and media companies across the board to simply focus on keeping the doors open. And indeed, survival was a crucial order of business.

But over the course of this year, some businesses did more than survive — they thrived and grew, all while protecting their employees’ health and giving back to the world. Indeed, the most resilient brands of 2020 — the ones we honor today — were the ones that placed their employees’ well-being, and the broader social good, ahead of everything else.

Take Shopify, which kept brands and retailers alive with more than $200 million worth of loans. Then there’s Chewy, which donated nearly $19 million worth of supplies to pet charities and shelters. Sephora, meanwhile, used this year’s crisis as a jumping off point to tackle racial and social inequities. All the while, companies worked to protect their workers’ health — both physical and mental.

This year’s Resilience awards — distributed across the Digiday, Glossy and Modern Retail brands — honor the businesses, teams and leaders that kept their focus on the bigger picture in 2020. In the process, they ensured that one of the most painful moments in world history would not merely stand as a year lost, but as an opportunity to focus on what really mattered — and to prepare for a brighter future in which health and charity come first.

DIGIDAY: Business: Shopify When the brick-and-mortar retail industry faced its biggest test in the modern era, Shopify refused to let its partners — or their customers — down. The company swiftly unveiled new mechanisms that enabled stakeholders to continue pulling in crucial revenue, including a new point-of-sale system for contactless delivery and a new gift card feature.

The company also made life far easier for its partners on a financial level, offering extended free trials to new sign-ups, announcing plans to eliminate mandatory account minimums by the end of 2020, and — most importantly — committing $200 million in business loans through its Shopify Capital program. In 2020, Shopify excelled in crisis management, helping its partners persevere in the face of daunting realities. In the process, the company not only cemented its importance to online commerce — it contributed to the very survival of commerce itself.

Gowrappan launched a daily Twitter live stream for employees, featuring speakers such as Deepak Chopra and Abby Wambach, as well as designating a weekly Wellness Friday. He even began hosting “Cooking with Guru,” an Instagram Live series used to engage employees beyond the corporate setting. But perhaps most importantly, Gowrappan spearheaded a global employee mental health training program for employees, and collaborated with internal teams to donate $10 million of ad inventory to mental health organizations.

GLOSSY Business: Allbirds In the face of a pandemic that squeezed revenue for brands across the globe, Allbirds decided to support the most essential of essential workers instead of scrimping and saving. The footwear brand donated more than $500,000 worth of shoes to medical professionals, and invited its customers to give back via a buy-one-give-one program. Between its own efforts and those of its customers, the brand Allbirds was able to donate more than $1 million worth of shoes to the U.S. healthcare community.

All the while, the brand was able to contribute to the fight against coronavirus without neglecting growth. In the midst of an unprecedented crisis, Allbirds launched Dashers, a new line of running shoes made with entirely natural materials. In addition to supporting the healthcare community, the brand supported the environment — and its business.

Team: Adore Me When founded in 2017, AdoreMe decided from the outset to assign most employees both full-time and full-benefit status. That decision, which helped the women’s fashion brand sweep aside the “two-status” issue that plagues many similar companies, served the brand well when crisis struck.

From the outset of the pandemic, AdoreMe’s warehouse team enjoyed a full seat at the table — and they used that status to ensure that the brand fully addressed their safety concerns. Their health benefits lent them immense security under the circumstances, and management ensured that they were working under the safest conditions possible. AdoreMe demonstrated that it’s possible to do right by one’s frontline retail workers while growing the business at the same time.

MODERN RETAIL Leader: Amy Errett, founder and CEO, Madison Reed Amy Errett, the founder and CEO of hair-color brand Madison Reed, transformed nearly 100 behind-the-chair employees into an army of customer service pros, tasked with handling the unprecedented volume of calls flooding the company’s phone lines. She also worked with partners in Italy to convert half of the company’s operations to making hand sanitizer — right when society needed it most.

All the while, Errett took command of remote tools to keep the company moving, taking Zoom calls with suppliers in Italy and spearheading calls with professionals up and down the supply chain. At the same time, she ensured the safety of her employees, meeting with her emergency response team every morning. Finally, recognizing the potentially crushing stress of the situation at hand, she partnered with Talkspace to offer free mental health services to employees. Errett kept her employees employed and made sure they were doing better than just surviving.

Business: Chewy At a moment when businesses and charities — and the pet owners that work for them — across the globe are shedding revenue, animals were in danger of suffering. Instead of tightening its purse strings, Chewy proved that its leadership consisted of dyed-in-the-wool animal lovers. The pet brand launched #PetsBringUsTogether, a nationwide brand campaign shining a light on positive pet stories in uncertain times.

But more importantly, the brand donated nearly $19 million in food, medication and supplies to GreaterGood.org and other animal welfare organizations. It also launched a telehealth service in select states, connecting veterinarians to individuals with crucial questions related to their pets’ health. Ultimately, when crisis struck, Chewy proved that it was the ultimate pet parent.

Team: Sephora  At a moment when many other brick-and-mortar brands struggled to survive, Sephora delivered a master class in taking the digital landscape by the reins — all while contributing its voice to critical social movements. The beauty brand brought its campaigns online, hosting regular content featuring brand founders and beauty directors, along with live discussions addressing racial equity and the need to combat bias in retail.

The brand also announced its Charity Rewards program, allowing clients to support organizations that provide critical aid to communities through donations. And in recognition of its distribution-center employees’ dedication during a critical moment in history, Sephora increased wage rates for all non-exempts by $2 per hour from March 18 through June 12. Ultimately, Sephora refused to compromise its employees’ well-being — or its voice.