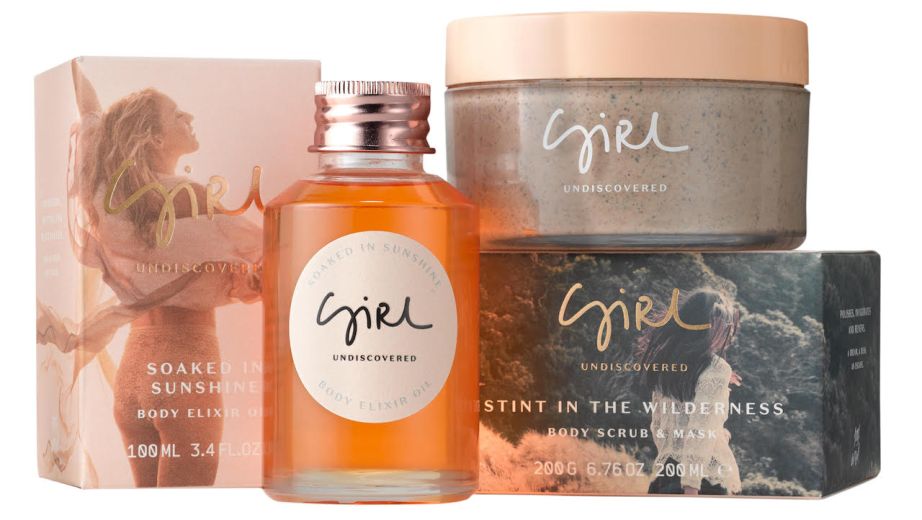 Though beauty brand Girl Undiscovered originally had plans to be an online-only, direct-to-consumer company when it launched in December 2016, the Auckland-based brand is now looking to third-party partnerships to expand its international reach.

Later this month, Girl Undiscovered will increase its physical footprint via Bloomingdales’s millennial-focused shop-in-shop, Glowhaus, from five select stores in New York and California to the revamped Bloomingdales’s 59th Street flagship. It will also start selling on Bloomingdales.com starting in February. Additionally, the skin-care company will exclusively launch in Europe with British online retailer Cult Beauty next month to fuel its international expansion. And it’s in talks to open in more American doors with its existing partners, like Free People.

“Girl Undiscovered is as much of lifestyle as it is a beauty brand, so we wanted to work with business partners that were like-minded,” said Janie Wood, head of global strategy and marketing at Girl Undiscovered.

Girl Undiscovered’s push from their native New Zealand began in September 2018, which is when it began rolling out in Glowhaus and Free People, as well as on Revolve.com. According to Wood, 30 percent of online sales at GirlUndiscovered.com were coming from the U.S., so doubling down on that interest was important to the brand — so much so that the brand pulled out of nearly 40 doors throughout New Zealand and Australia to be online-only in the region to focus on the states.

The time is right: The U.S beauty and personal care market was valued at over $86 billion in 2017 and is expected to grow by nearly 10 percent to over $94 billion by 2022, according to market research firm Euromonitor International. For its part, the New Zealand market is valued at $953 million and is only expected to grow to about $965,000 million in the next three years. Australia’s size is also dwarfed compared to the U.S.: Although it is expected to grow by 13 percent in the same five-year period, its resulting worth will be just $7.7 billion.

“Our website brought people to the brand; many retailers reached out to us to understand what we were doing, so we really looked at each and every conversation as a way to see if a partner could tell our story,” she said. “Glowhaus, Free People and Revolve each have brought a unique storytelling opportunity and visibility.” Along with launching products, since its launch in 2016, Girl Undiscovered has also been focused on developing its Real Girl content platform that celebrates women around the world and their unique stories.

Glowhaus was one such partner as the retail concept merchandised Girl Undiscovered near similar brands like RMS Beauty, which Wood said Girl Undiscovered’s customer also shops. As for Revolve, its experiential event component has been helpful for brand recognition. One such example was Revolve’s New York City pop-up in October. “Indie beauty and skin care have been huge for us; Girl Undiscovered’s unique story of being natural and wild and its gorgeous packaging drew customers in, and it continues to grow online,” said Revolve beauty buyer Kandice Hansen.

This mirrors what several Australian brands, like Go-To, Edible Beauty and Dr Roebuck’s did in the last year with retail partners to ride the U.S.’s current preoccupation with clean and natural ingredients. For its part, Girl Undiscovered says its cleansing waters, body oils and scrubs, and face masks and oils are 100 percent all-natural and sourced from “wild ingredients” found from far-flung locales. Its key ingredient, Thanaka (a cosmetic paste made from ground bark), for example, is found in Myanmar.

Even the launch at U.K. retailer Cult Beauty has implications for the U.S. “Cult Beauty not only helps us reach our European customer, but it also has plans for its own expansion and growth in the U.S., so it’s a two-pronged approach,” said Wood. “Our customer won’t have to get our product just from our own [distribution centers] in L.A. and New Zealand. It will be a huge complement to our American push, which we are very aggressive about.”